By Pngenomutai (self media writer) | 11 days ago

One Kenya Alliance principles are rocking in dilemma with less than a year to general elections. They are undecided on who will take the Alliance’ flag between KANU Chairperson Gideon Moi and his ANC’S brother Musalia Mudavadi. They have been stroked by both suspicions and distrust. The have confirmed two candidates on which they still have a task to decide on the best. KANU delegates on 30th September, 2021 held a conference at the Bomas of Kenya in Nairobi and unanimously agreed to endorse Gideon Moi for presidency in 2022. Through a decision letter by the party’s Secretary General Nick Salat, he urged other politicians in the One Kenya Alliance Umbrella to support Gideon Moi. They believe that Gideon is the best candidate to face the William Ruto. 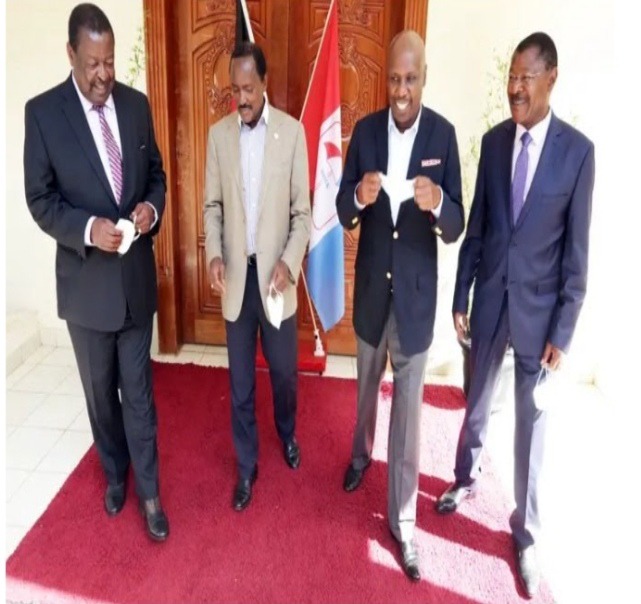 [ A Photo of OKA Principals]

President Uhuru Kenyatta have been trying to bring them together in a bid to support one candidate and produce the best candidate to face the Chief Hustler Dr. William Ruto who have been seen as stronger. The Head of State held several meetings to convince them to come together but it seems like something went wrong. This might be due to the lack of trust and the political debts. The Head of state went ahead to warned them that if they fail to unite, 2022 elections will be up to them to lose. 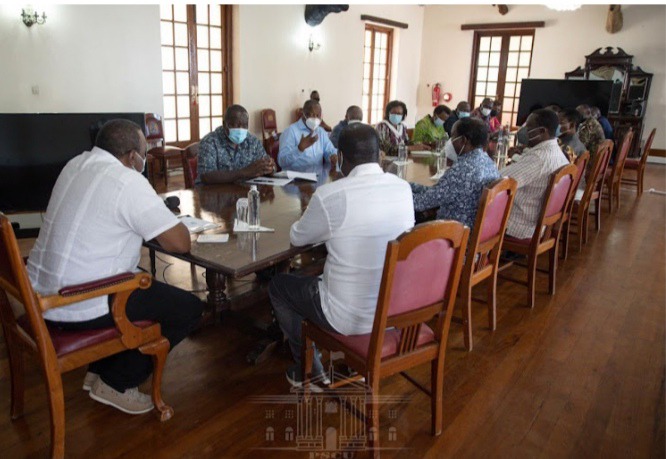 [A photo of President Kenyatta with OKA Principals in Mombasa]

As the One Kenya Alliance is rocking in dilemma and falters, their rivals ODM chief Raila Odinga and Deputy President William Ruto are aggressively looking for votes. This only can bring a clear difference between the serious candidates and the rest. They always say if you fail to plan, you are planning to fail. They have been going round and holding meetings to discuss on the same but they have not come with the preferred candidate to carry the flag for the Alliance. 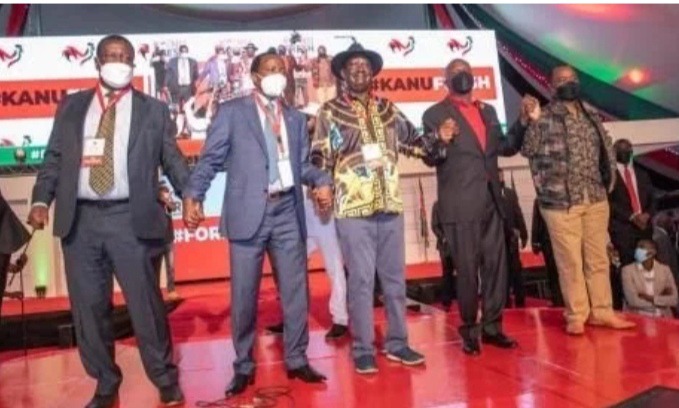 It is now less than a year to 2022 general elections many parties have been formed for alliances negotiations. Politicians are aligning themselves to the alliances they are ready to secure their future political careers basing on where their people want them to. Some politicians have gone further to asking their voters on where they would wish them to be to secure their seats comes 2022.