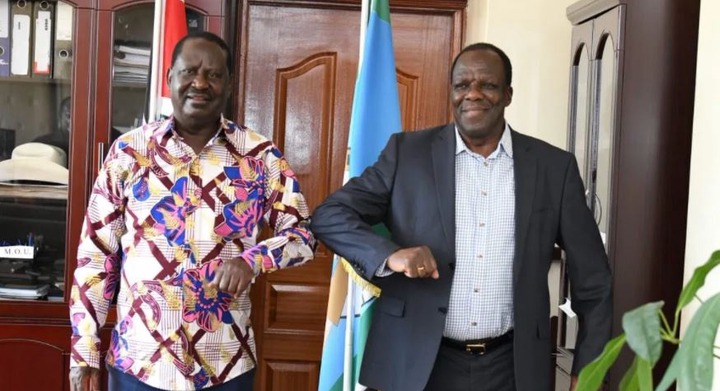 The ODM Prime Minister Raila Odinga will not have an easy task in deciding who will be his running make as he makes his fifth stab at the presidency come next year.

With Mount Kenya Region fronting former Gatanga MP Peter Kenneth to be his deputy, Western Region have demanded that he 'rewards' the region for being loyal, and rallying behind his presidential interests for years by picking Kakamega Governor Wycliffe Oparanya as the running mate.

According to the Standard, the Western Region politicians also demanded Raila to assure them that once he wins the seat in 2022, he will reserve the Cabinet positions in Finance, Health, Interior Security, Agriculture and Infrastructure to the region. 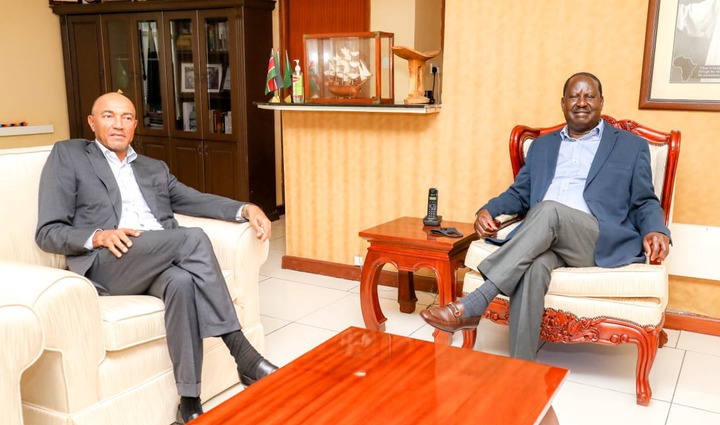 The meeting led by Luanda MP Chris Omulele said that Oparanya has been a senior leader in ODM, and had shelved his ambitions for Raila's sake.

"He (Oparanya) has contributed to unifying the region and has an impressive performance track record."

This comes after ANC's boss Musalia Mudavadi maintained that he will not abandon his presidential quest for the sake of the ODM chief.