By LinearN (self media writer) | 2 months ago 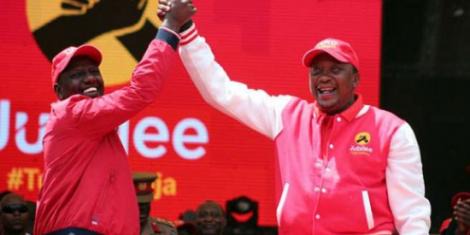 With a staggering Ksh10 billion in net worth, the Orange Democratic Movement (ODM) party has been named the wealthiest political party in Kenya.

Every year, the government sets aside 0.3% of the total national government revenue to be distributed to eligible parties through the Political Parties Fund.

ODM has been receiving the lion's share of the budget because it is the only significant political party that has been active since its founding in 2005 during Kenya's campaign for a constitutional referendum.

With a valuation of Ksh429.44 million, the Jubilee Party, led by former president Uhuru Kenyatta, is the second wealthiest party in Kenya. 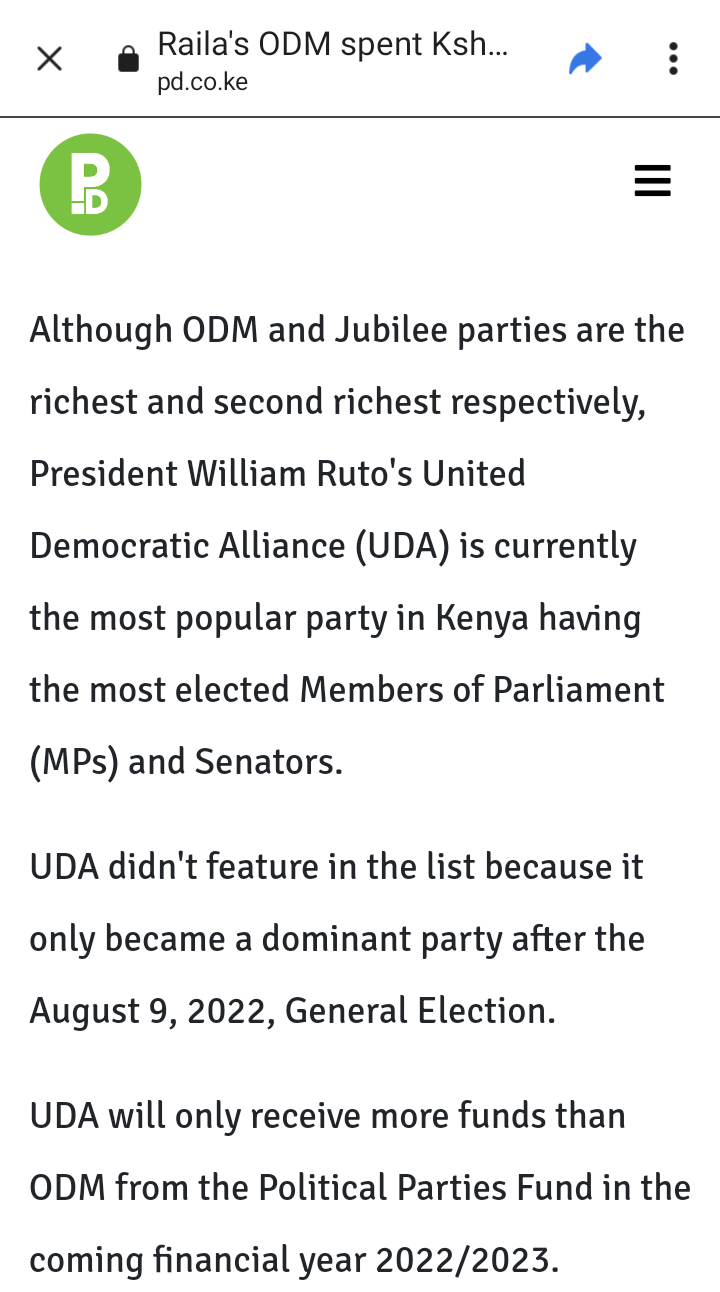 The United Democratic Alliance (UDA), led by President William Ruto, has the most elected Members of Parliament (MPs) and Senators in Kenya even though the ODM and Jubilee parties are the richest and second-richest, respectively.

UDA didn't appear on the list because it just started to gain ground after the General Election on August 9, 2022.

Content created and supplied by: LinearN (via Opera News )