By Lakeside.co.ke (self media writer) | 7 days ago 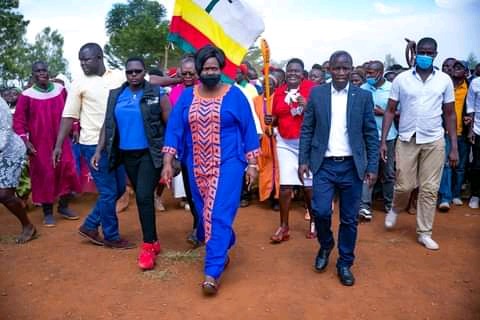 Colin Powell's Rule No. 3 in his book titled "It worked For Me in Life And Leadership states that "Avoid Having Your Ego so Close To Your Position That When Your Position Falls Your Ego Goes With It", This implies that a smart leader ought to distant himself from leadership position related cockalorum that would make him feel to be on the highest point of the political altitude.

Politics is a delicate venture to some extent, it needs to be played with a lot of care especially when someone reaches Gubernatorial and presidential league. A Gubernatorial aspirant must be well equipt with a favourable political techniques that can outsmart the opponents' strategies.

In the same breath, negative egoism emanating from the powers accorded to an aspirant by virtue of being in leadership positions does not yield positive results in politics. Hon. 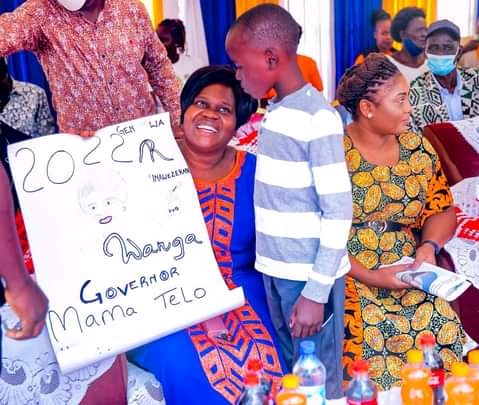 Gladys Wanga miscalculated her 2022 political journey to the Gubernatorial seat by allowing herself to be associated with all manner of political evils such as good in organizing violence, smart in hiring hecklers and goons, very smart in attacking opponents with "baseless fighting words", excellent in crafting divisive politics within ODM party both at the county and national levels, abusing the powers of the office of the Homa Bay county ODM chairperson to satisfy her egoistic and political interests, mismanagement of NGAAF and Women Sacco, and offering handouts to her online bloggers to insult and fabricate false allegations against aspirants including senior politicians such as Dr. Kidero and Hon. John Mbadi who is the National ODM chairman and waging unnecesary supremacy fights or wars against her opponents the worst being; stoning Hon. John Mbadi's motorcade in Ndhiwa, Causing unnecesary tensions and violence in St. Pauls Catholic church in Homa Bay and Nyalienga Catholic church in Kochia where Dr. Evans Kidero was invited as one of the principal guests. 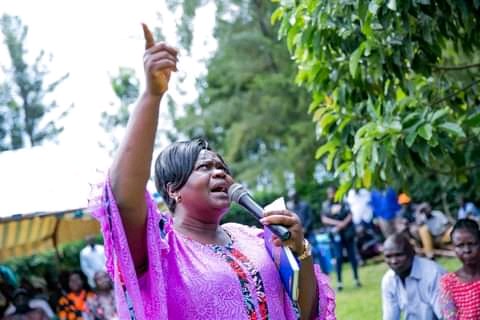 The forefathers were very intelligent when they said that "a pride comes before a fall". Hon. Gladys Wanga ought to have known very well the kind of new players who declared their interest to join Homa Bay politics. She ought to have consulted with the NIS and other relevant Government agencies to disclose to her the real details of the new characters in Homa Bay County politics, she could have used a different approach that might have awarded her sympathy votes on gender and Women empowerment ground.

If I were her advicer I would tell her to stop egoistic and braggadocio politics, what she needed to do was to employ defensive mechanism and focus on selling her policy to the people of Homa Bay County. 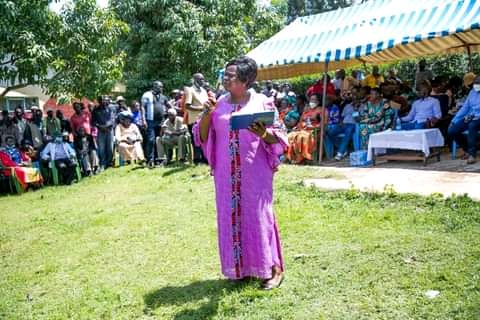 Homa Bay County politics does not require a politician who is full of him/herself, the people of Homa Bay county are dissapointed with the current leadership and they want a county manager who is development oriented and well exposed, someone with good connections who can bring investors home, someone who has good relationship with people at the national and international level, someone who is capable of lobbying for projects with the national Government, a visionary leader who has the desired Development blueprint for Homa Bay County. This is the reason why Dr. Evans Kidero's Think Tank had to prioritize issue based politics. Dr. Evans Kidero has never mentioned the names of his opponents in his campaign rallies.

He has always remained focused on his development agenda for the people of Homa Bay County. He has never caused any violence during his campaign trips across the 8 sub counties of Homa Bay County, he has set an example as a leader on the importance of being humble before God and man. 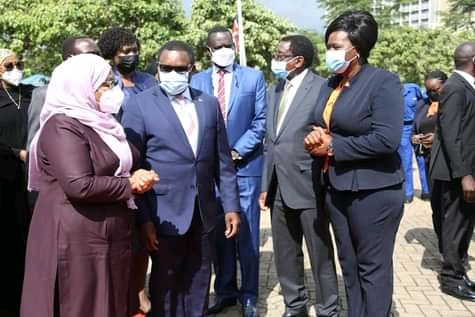 She has managed to show political tolerance to her opponents which is the technical weapon he has used to challenge his opponents who thought he would be easily rendered into political oblivion by cheap propaganda, insults, violence and heckling. It is because of this humility and tactical approach that sets him aside as the most experienced, skilled and wise politician who has the high chances of leading the people of Homa Bay County as the Governor in 2022 going forward.

We are guided by this slogan Veni Vidi Vici Kidero Came to Homa bay, he saw and he has conquered".

It is because of lack of humility before God and man that has led to the fall of Mama County. Matthew 23:12 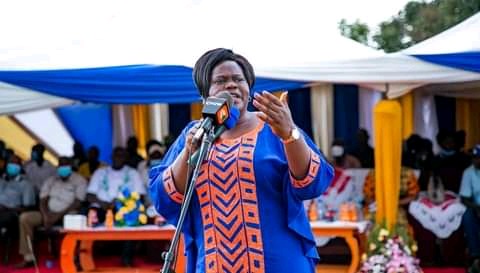 She has been replaced by Hon. Peter Opondo Kaluma, the bull of Homa Bay Town Constituency.

The ouster of Hon. Gladys Wanga from the said position coupled with her braggadicio politics will land her into being rejected by the people of Homa Bay County and finally a long term political oblivion and the same will render her a paranoid politician.