The former Governor of Kiambu Honorable Kabogo has called upon kenyans to make sure they start looking out for themselves stating that the work of the President is not to feed kenyans. 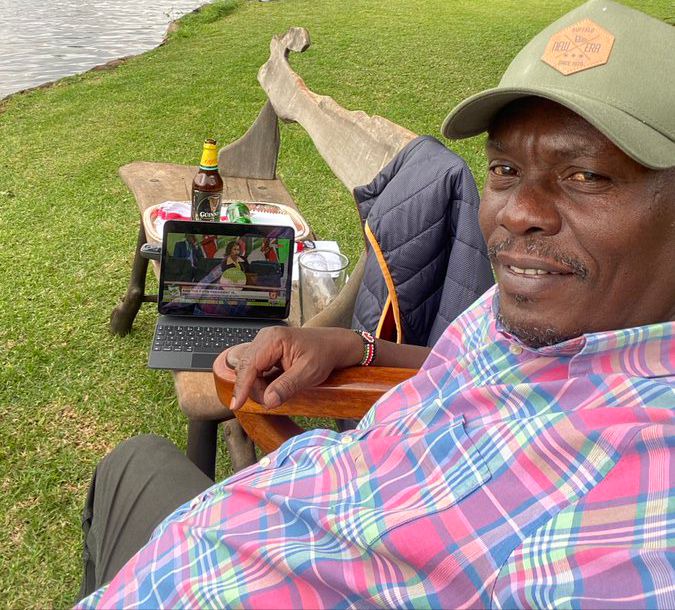 Taking to his different social media accounts to express his opinion and suggestions on the much awaited Presidential election results announcement, the renowned politician has called upon kenyans to make sure they stay vigilant and calm.

This is happening at the same time when a number of politicians who are allied to the deputy president of Kenya and the former prime Minister of Kenya and Orange Democratic Movement party leader, honorable Raila Odinga have claimed that they have all won the just concluded Presidential elections.

Taking to their different social media accounts to express their opinions and suggestions on the just concluded Presidential elections, both sides have claimed that they have won and for this reason, called upon kenyans to make sure they stay vigilant and peaceful.

However, according to the reports given by the IEBC Chairman Wafula Chebukati, he claimed that the IEBC is going to announce the outcome of the just concluded Presidential elections at the right time.

While reacting to his post , kenyans who took to their different social media accounts to express their opinions and suggestions on the matter have called upon the renowned politician to reveal what he means by saying this.

According to the reports given by most Kenyans, they claimed that it was so unfortunate that most politicians are currently speaking in parables despite the fact that Alot of people are currently waiting for the Presidential election results from the IEBC team through the IEBC Chairman Wafula Chebukati. 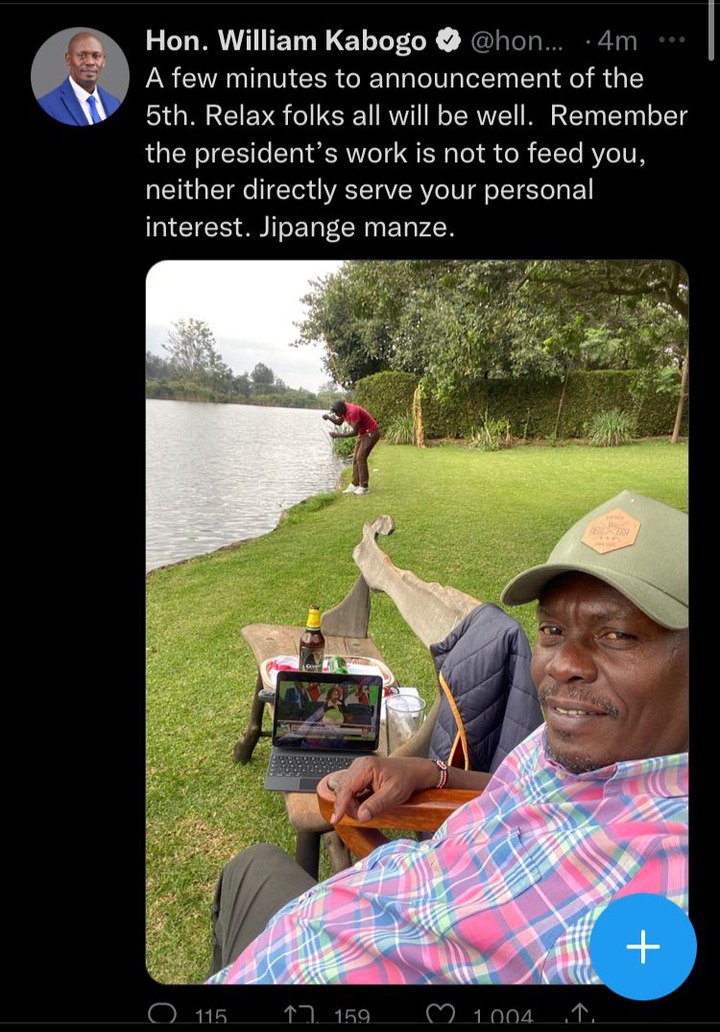