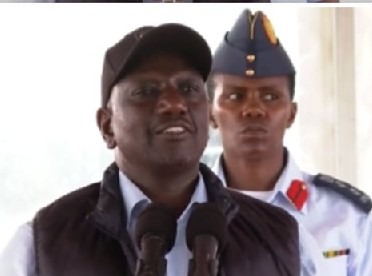 Lieutenant colonel kamui was the one in charge on Monday when the president was discharging his functions.

This is not the first time for Rachel Nduta to perform such a role which is considered ceremonial.

The lieutenant was first seen working with lieutenants colonel Timothy lekololo during former president Uhuru Kenyatta's reign at a function in Statehouse Sagana.

Colonel Timothy stelu lekolool took over from lieutenant Colonel victor Mburu who had left to pursue other engagements.

Kamui serves on the Kenya air force and has been assisting lekolool with duties that are tied to matters security, protocol and military tradition.

The role of a ADC entails guarding the president: it's mostly ceremonial role, serving as a symbol for the presidency.

The ADC is a highly trained senior military officer, required to be part of the president's itinerary at a times.

Below are other photos of kamui in action during past events. 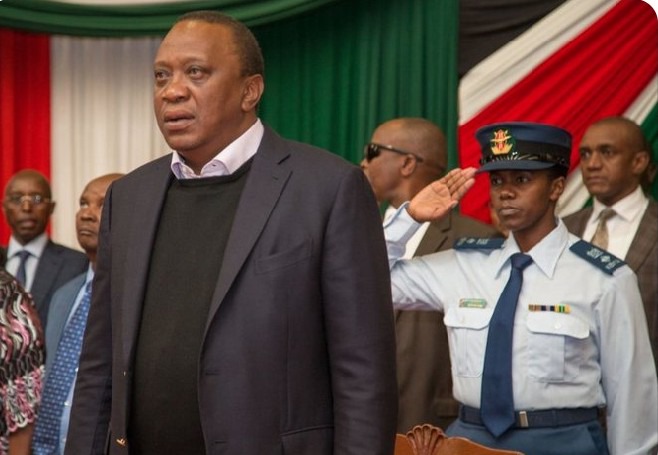 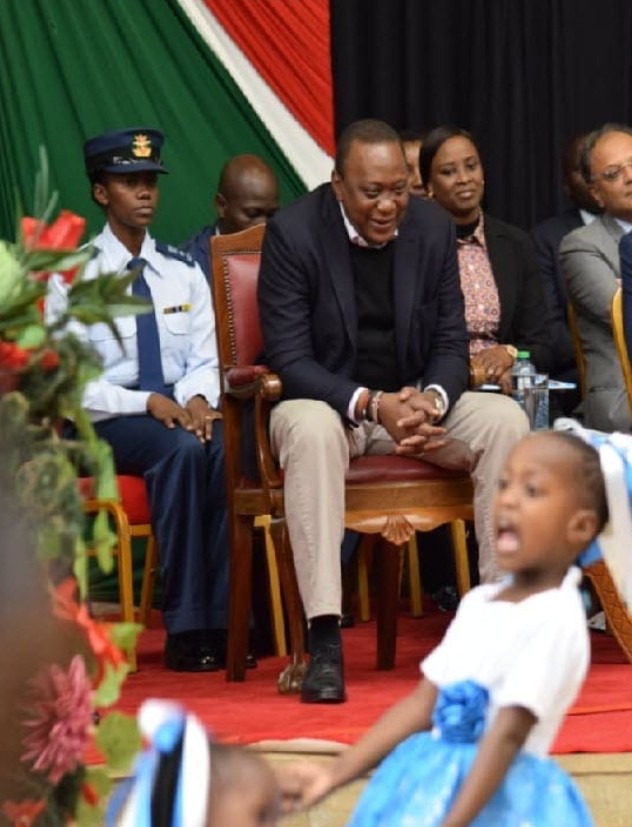 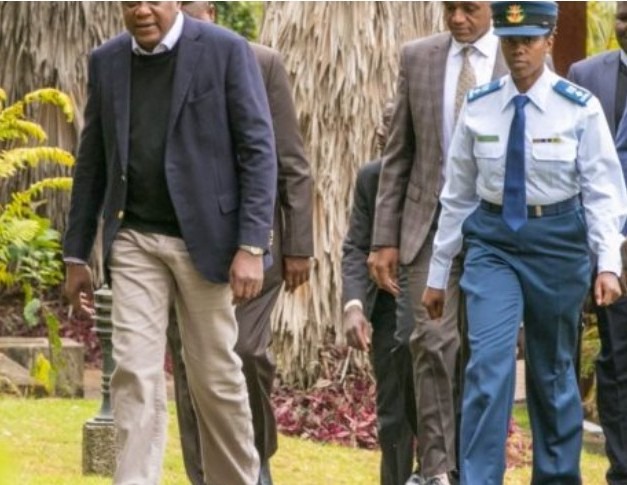 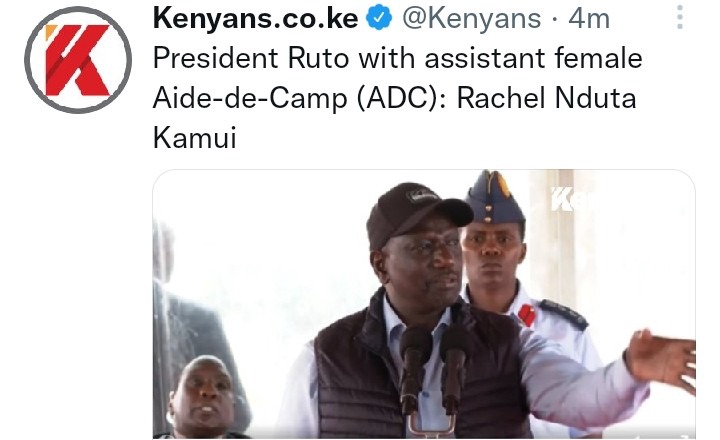 JUST IN: A Delegation From Morocco Arrives in Lamu Port, Details of their Visit Revealed

Good News To Unemployed Teachers As TSC Does The Following