Deputy President William Ruto's United Democratic Alliance (UDA) insiders have revealed that the DP has been paying special attention to Kandara MP Alice Wahome and her colleague from Mathira Rigathi Gachagua in an attempt to have them as his partners (co-principals) once a coalition is formed. 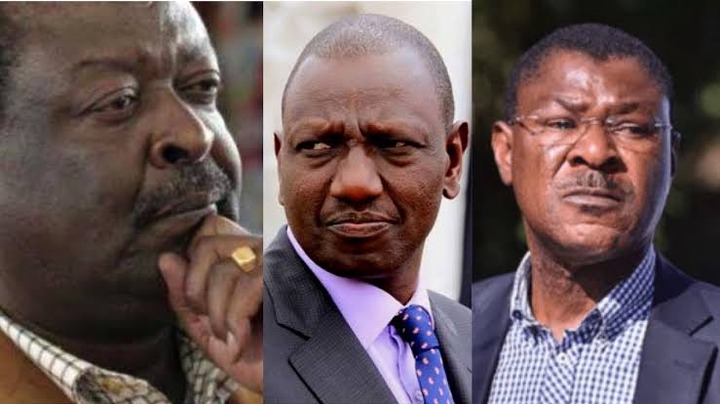 This became clear after he revealed his intention to collaborate with Moses Wetangula and Musalia Mudavadi at the ANC's meeting on Sunday in Kenya's Bomas.

The two leaders were among the speakers who addressed the audience, with the second signal coming on Wednesday after Ruto had addressed a combined gathering in Nakuru.

According to sources who stated on the condition of anonymity to NTV, Ruto's move came after an outcry from Mount Kenya leaders who back Raila Odinga, who said that the D had isolated the region following the UDA, ANC, and Ford Kenya accord.

According to the sources, Ruto chose the two MPs because of their political expertise, and they may be named among the co-principals who would form the Kenya Kwanza alliance. 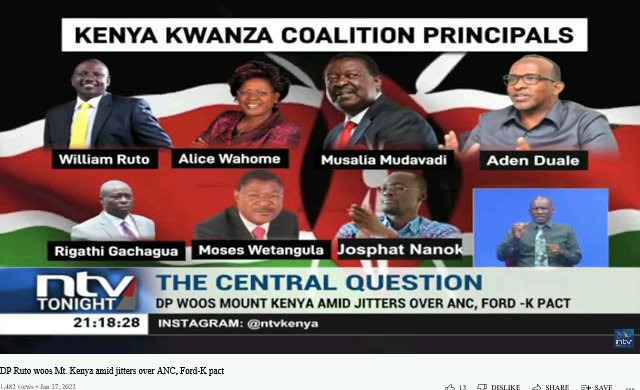 Is Coast Shifting? Ruto Again Make Headline As He Boosted In Coast After These Leaders Join Him