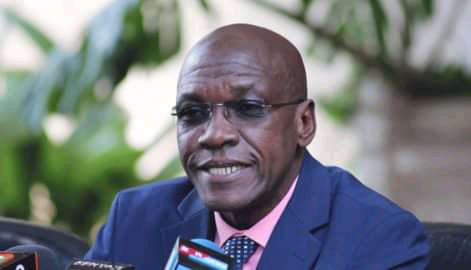 The reports suggested that the Kakamega Gubernatorial hopeful is on his way out of the party and would join Defense CS Eugene Wamalwa's Democratic Action party as it is the party that will enable him to win the seat.

The post alleged that the former senator reached to the decision after widely consulting and listening to the people of Kakamega county.

However, while responding to this, the vocal politician termed the news as fake blaming it on the Orange Democratic Movement party which he claimed are desperate and are unable to find a candidate who can match him.

He however told the Azimio La Umoja team that he can not join them whatsoever. 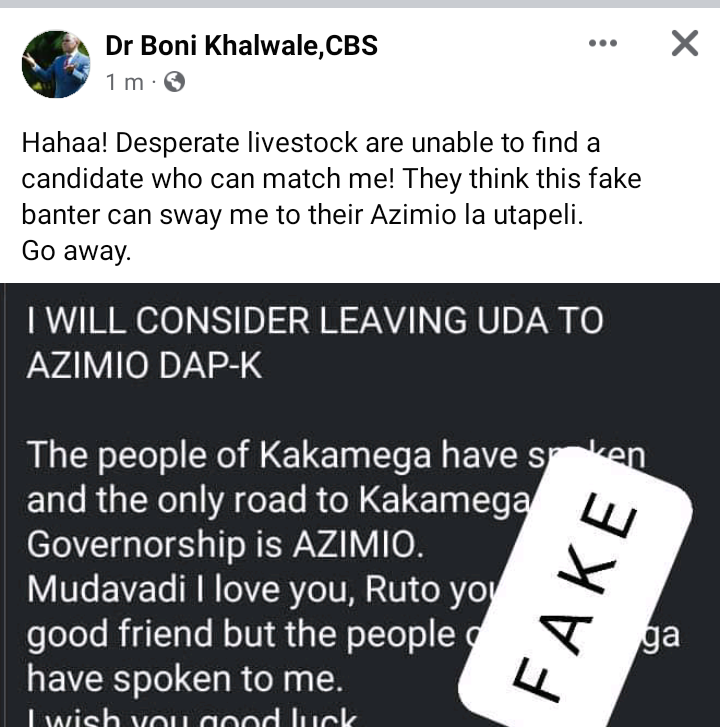