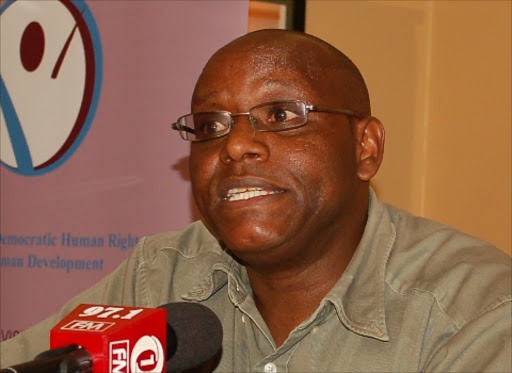 Renowned activist Ndung'u Wainaina has told off President Uhuru Kenyatta over his remarks on the Building Bridges Initiative (BBI) on Sunday night.

In an exclusive interview with Mt Kenya radio and TV stations, the Head of State said BBI was one of his major priorities noting its collapse really disappointed him. 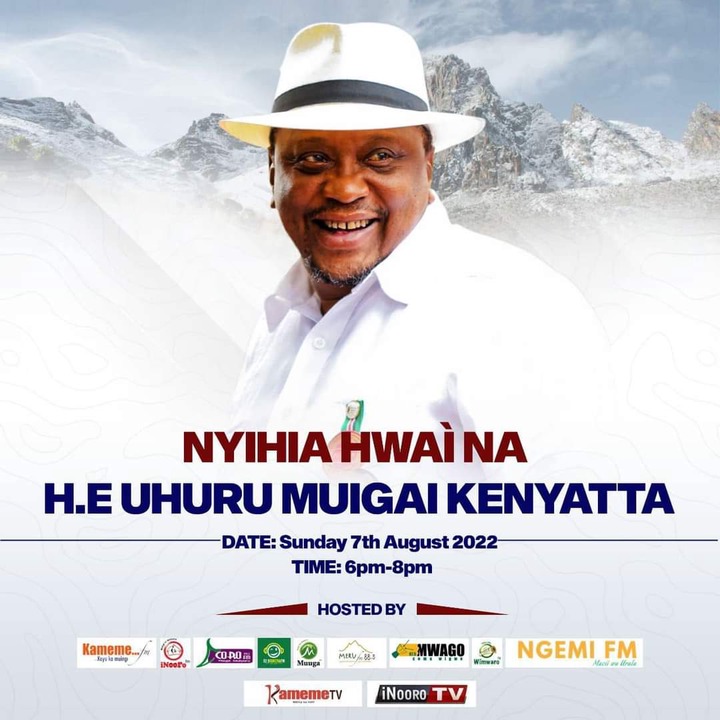 In a session that was held at the State House, Nairobi, Uhuru promised to work with the incoming government to ensure the document is realized.

"If there is one regret I have is that the BBI did not go through... and I hope to work with whoever comes in to realize it," he said. 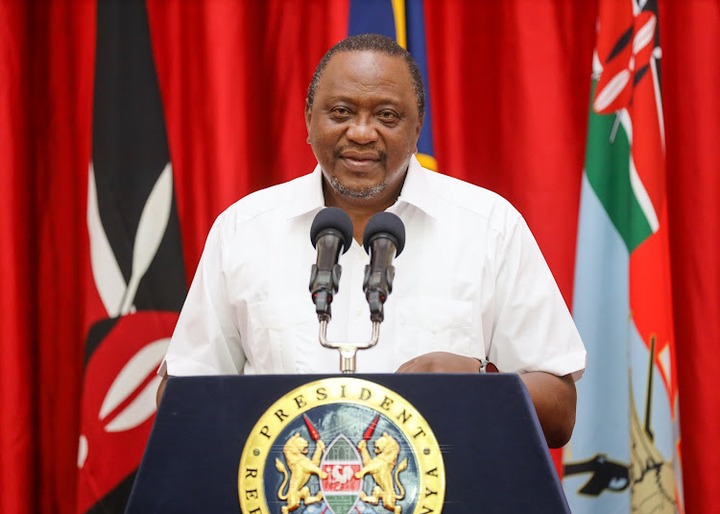 The President said the principle of one man-one vote- one shilling which was entrenched in the BBI was to benefit Mt Kenya which he claimed does not get its rightful share of the national cake.

"If people had agreed to pass the BBI, our people (from Mt Kenya) would have benefited the most," he said. 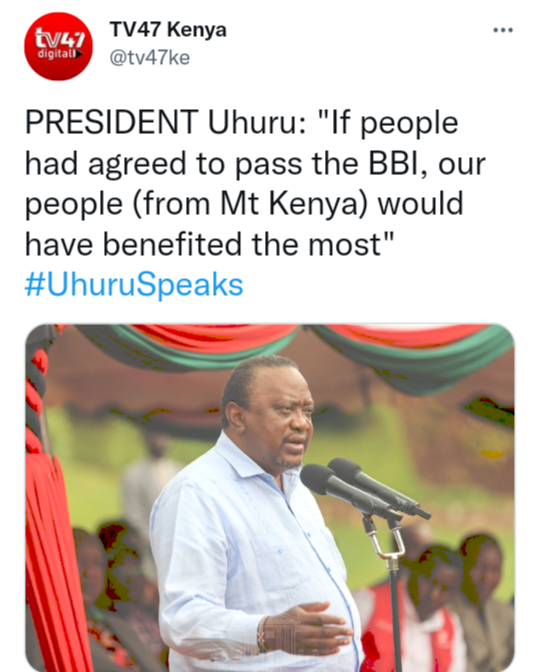 But Wainaina, the Director of Africa Council on Human Security, dismissed the claims saying Uhuru was planning to use BBI to extend his term in office.

"This is Uhuru Kenyatta fat lie. #BBIFraud defeat was a big loss to his attempt to remain in power. It is that simple. Kenyans saw the lie," he tweeted. 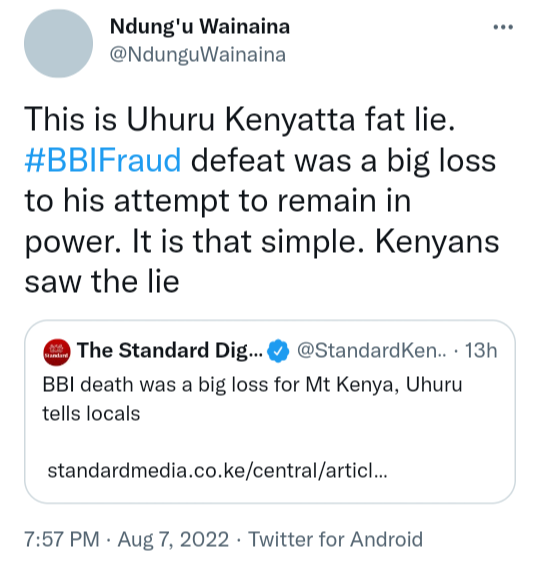 Among key proposals in the BBI was the introduction of a new post of prime minister. There were speculation that Uhuru could have sought this role should his rival-turned-ally Raila Odinga win the presidency during August 9 polls.

The Supreme Court annulled the document ruling the president had acted unlawfully when spearheading the reforms to amend the constitution. The court said it should have been led by citizens - not a sitting head of state. 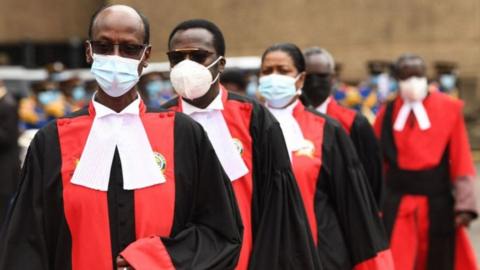 Kenyans' Generous Act For Jacob After He Claimed That He Was Abandoned By His Wife With Three Children.