State of emergency in Sudan

By anthonysports (self media writer) | 6 months ago

The head of Sudan's ruling council, Abdel Fattah al-Burhan, on Monday announced a state of emergency in the country and the dissolution of the interim independent council and government.

The military has disbanded any government-led authority and will now take over all branches of government until the issue is resolved.

The Coup is scheduled for early Monday morning led by various military personnel. According to various sources, the coup took place after the military arrested the Prime Minister and other envoys and relocated them to an undisclosed location.

This was the second coup d'état in Khartoum two months ago against Prime Minister Abdallah.

When a state of emergency is declared, depending on the circumstances, the country prioritizes restoring the country to normalcy through the governing authority.

Earlier, the African Union criticized the military action of plotting a coup. The Union says it will never recapture any incumbent authorities from the insurgency. 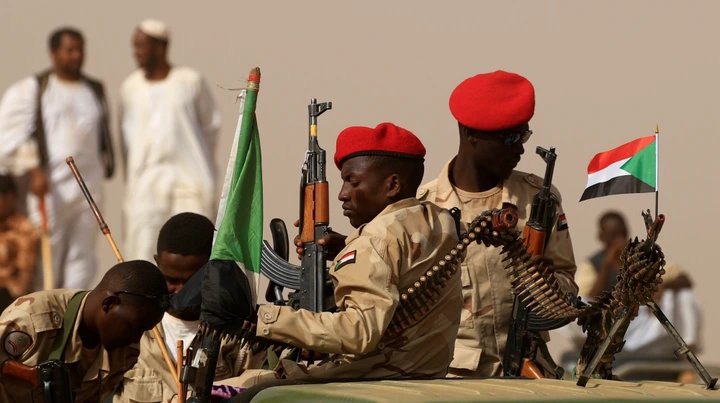 Content created and supplied by: anthonysports (via Opera News )

VIDEO: Things Getting Tough For Karua in The Mt. Kenya Region as She Is Once Again Heckled In Embu