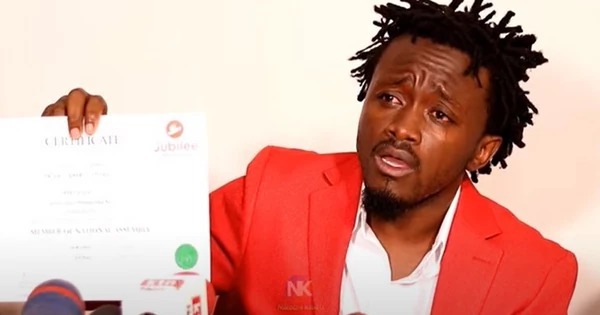 Mathare parliamentary candidate Kevin Kioko popularly known as Bahati has made it clear he won't step down for Anthony Oluoch of ODM in Mathare race. According to him, threats and blackmail to have him drop out of Bahati parliamentary race won't succeed. 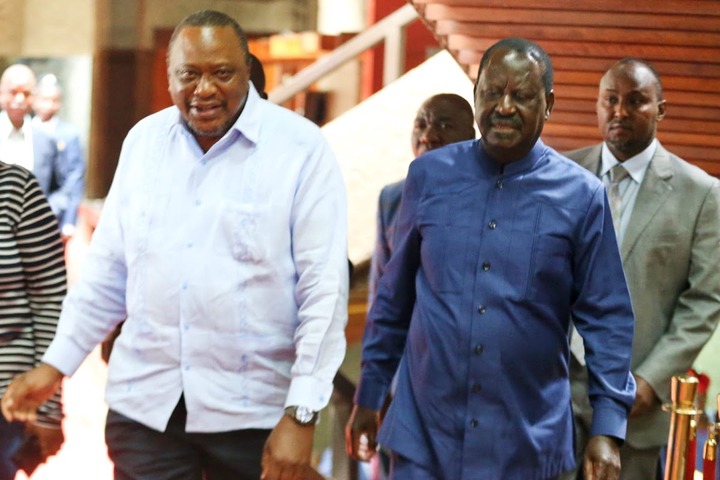 Bahati has been asked by Sifuna to drop of his ambitions for he would be given a job once Azimio wins government going into the August 9th polls. However it's clear such is not the case for his chances of dropping down for another person has failed.

At the moment, it's clear President Uhuru Kenyatta and Raila Odinga are trying as much as they can to zone areas. This is all in efforts to ensure Azimio has as many supporters as possible as well many many members of parliament going into the August 9th polls.

Bahati is however clear all efforts against him to step down for an ODM candidate will without a doubt not succeed. According to him, it's not possible for ODM to fight him a through yet he has been at the forefront trying to help Raila Odinga win supporters across the county.