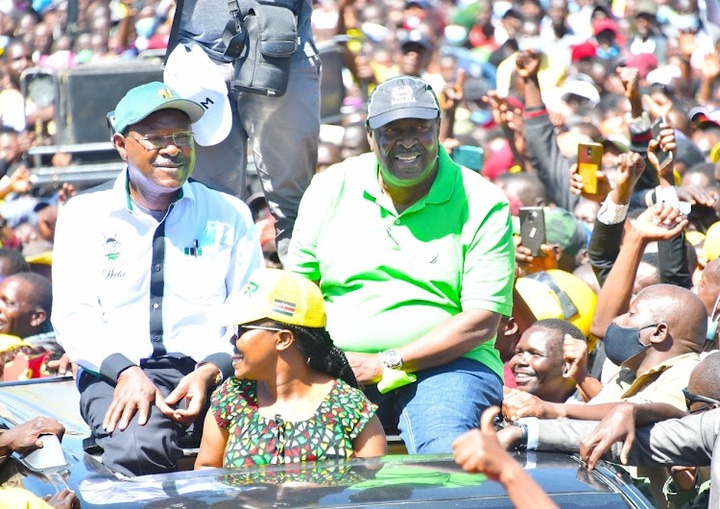 Ford Kenya leader and Bungoma Senator Moses Wetangula has now said that he is not with Deputy President William Ruto for political favours.

The leader is among the co-principals in the Kenya Kwanza alliance, which he joined earlier in the year alongside his ANC counterpart Musalia Mudavadi.

But he has announced that he never joined Ruto expecting anything in return and will be fine whether or not he gets something in the DP's lineup.

The leader has stated that he is only pushing for the interests of his people in Kenya Kwanza and is not there for his own personal goals or intentions.

"I won't have a problem in the event that I don't land anything in Ruto's government. What matters is that you my people benefit," he said in Chavakali, Vihiga County, as is reported by Citizen TV. 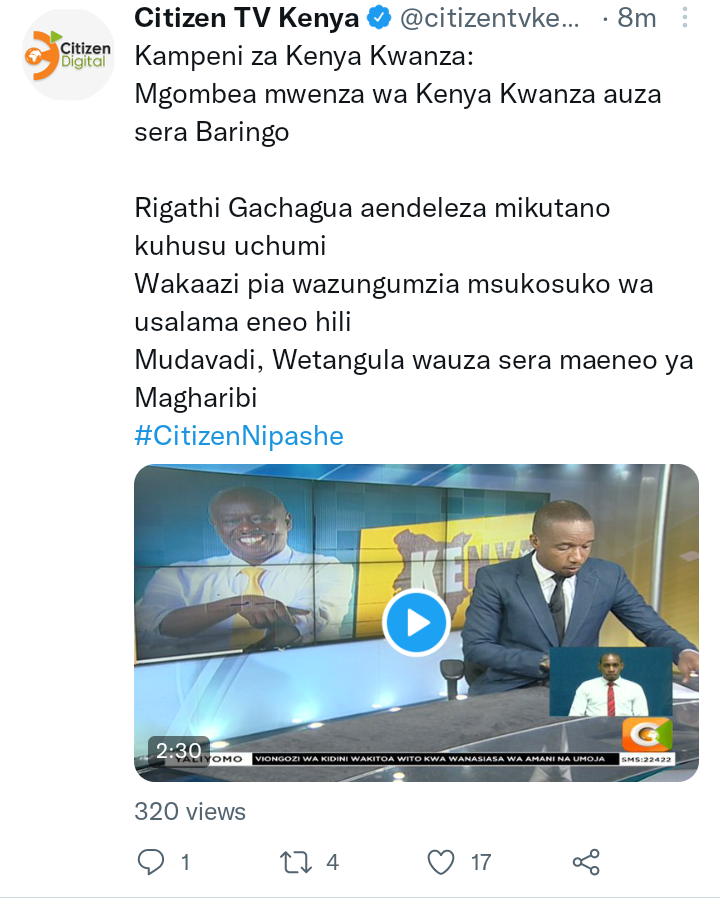 He spoke while in the company of Mudavadi, amid reports that they have signed a pact with Ruto which demands that they deliver 70 percent of the Western Kenya vote to Ruto and Kenya Kwanza.

Wetangula also addressed the claims that they will receive 30 percent of Ruto's government, admitting that this is indeed the agreement and plan.

He however said that this fraction of the government and state appointments will not be for him or Mudavadi but for the entire Western Kenya region.

"On matters cabinet seats, 30 percent amounts to six dockets. Neither Mudavadi nor myself can hold all those seats at the same time," he added.

There are also reports that Ruto has promised them the National Assembly Speaker and Chief Cabinet Secretary posts if everything goes according to plan.

3 Things That Make A Man Happy In A Relationship