The Independent Electoral and Boundaries Commission chairman Wafula Chebukati is on the move to make sure that the elections are free and fair. However, it is not an easy task for him, several allegations have been brought up about him and other officials. On that note, Azimio la Umoja One Kenya coalition party flag bearer Raila Odinga has threatened to boycott elections is the manual register will not be brought out. 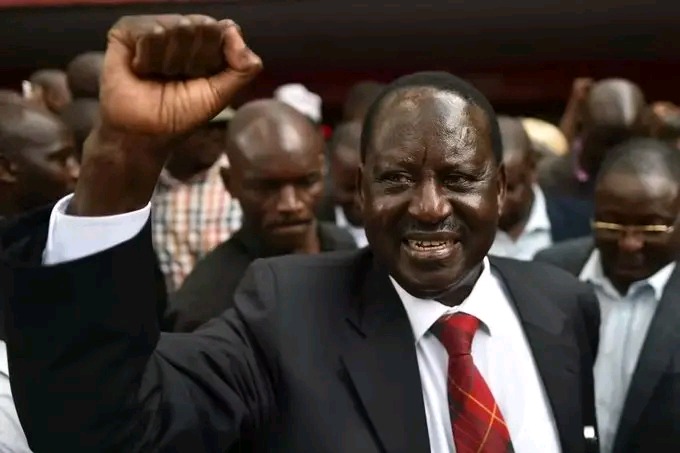 On the other hand, Mombasa county gubernatorial aspirant honourable Mike Mbuvi Sonko is also having a hard time with being cleared. That is after he was denied clearance because he was impeached in Nairobi county. This afternoon, he has reacted on the reports that the IEBC officials are in hot soup. He went ahead to allege what some of them are doing behind closed doors. On his official Facebook page, he wrote; 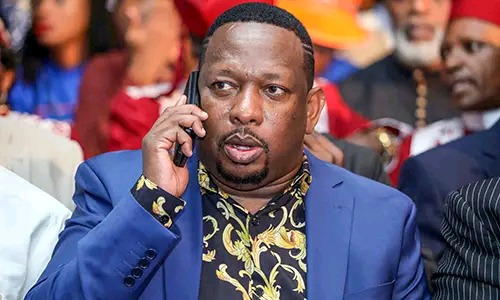 Which can be translated as he serves a living God because barely ten days after he lamented about IEBC, his words are coming to pass. That some of the officials have allegedly auctioned the country that more drama is coming.

It should be noted that the same Azimio also alleged that Ford Kenya party leader Moses Wetangula is in touch with the Greek company that is printing ballot papers. That there are plans by Kenya Kwanza to move in marked ballot papers through Uganda. However, Chebukati has reiterated today that they are independent and they not under control of anyone especially the politicians.