By QwinTessy (self media writer) | 4 months ago 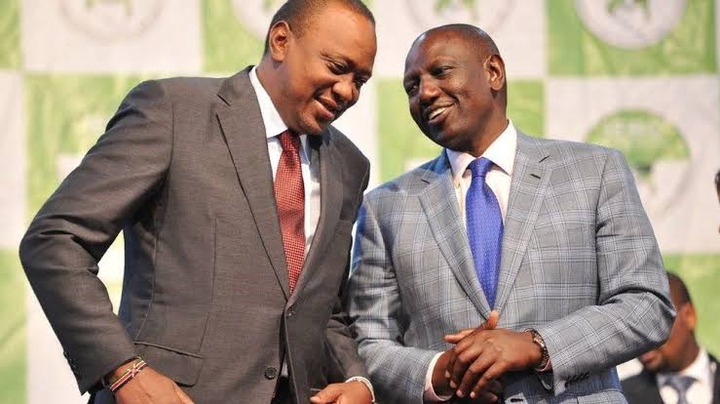 According to political analysts, President Uhuru's tour for thanksgiving at the Mount Kenya region might be unsuccessful if he truly intends to taint William Ruto's name in the process.

It was earlier revealed that the president is set to go on a countrywide tour of thanksgiving starting with the Mount Kenya region. Though the exact date is not yet out, sources confirm that the arrangements are underway.

Former Prime Minister and ODM leader Raila Odinga is set to tour and sell his manifestos at Kirinyaga and Murang'a between 24th and 29th January 2022. This is aimed at preparing the way for the head of state.

The belief is that the president aims at disclosing unknown details of his and the deputy president's fallout that led to the handshake, in a bit to turn the region against him. It is also believed that he will declare his support for Raila Odinga and endorse him as his successor. 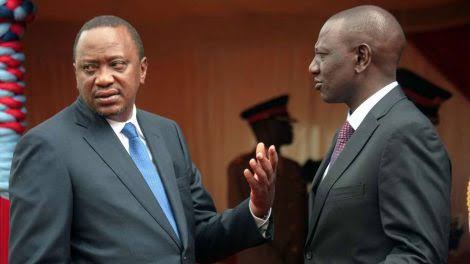 Those on Ruto's side don't seem affected at all by this. They say the president has the right to endorse anyone he wishes to.

Following the reports, Dr. Jane Thuo who is a lecturer at Nairobi University, and a political analyst says there is nothing new the president can possibly say against his deputy, and that he has always spoken against him indirectly.

She adds that politics has no secrets and that if the president is punitive enough to decide to speak against the Deputy President the plan will backfire on him.

The don also continues to say that the president has his faults too and he might force William Ruto to hit back by disclosing his secrets too.

" Not to mention that this might be an opportunity for the deputy president to garner sympathy votes by playing the victim," says Thuo. 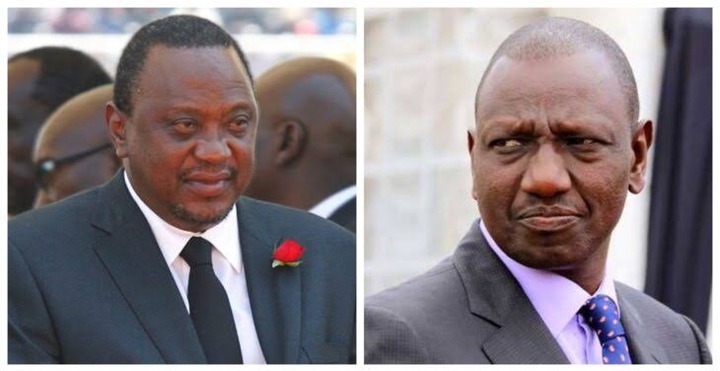 Dr. Thuo's opinions were supported by Nafula Kisiang'ani, another political analyst. She adds that the deputy president is good at politics and knows how to turn setbacks into opportunities.

Nafula believes that Uhuru could do better by focusing on repairing his image right now rather than focusing on destroying Ruto's.