Edwin Sifuna is the ODM secretary-general and currently an aspirant for the Kileleshwa Parliamentary seat. He is a strong supporter of former prime minister Raila Odinga and his Agenda.

A few hours ago, Sifuna tweeted about the possibility of Ruto changing his deputy president. Sifuna stated that there was no deadline for the unveiling of deputies for the presidential and gubernatorial races. He further stated that IEBC wanted the names on time so that the EACC and DCI can check their records to prove eligibility.

None of the members of the hustler nation allied to DP Ruto has responded to the allegations. However, according to city lawyers, Martin Oloo and Bobby such changes can happen after the deadline. 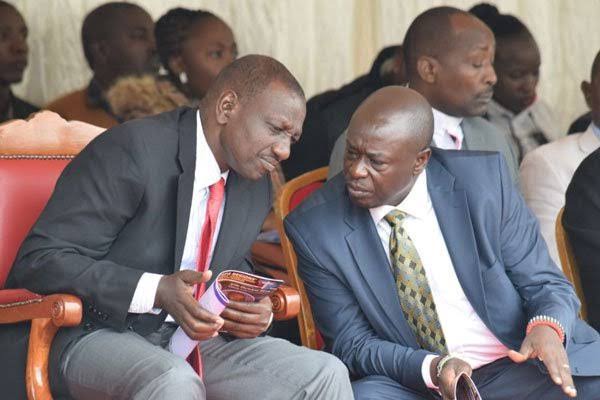 In a report posted by Kenya. co. ke, The lawyers in unison stated since the formal submission of documents are yet to happen, the coalition can decide to alter the deputy president position. 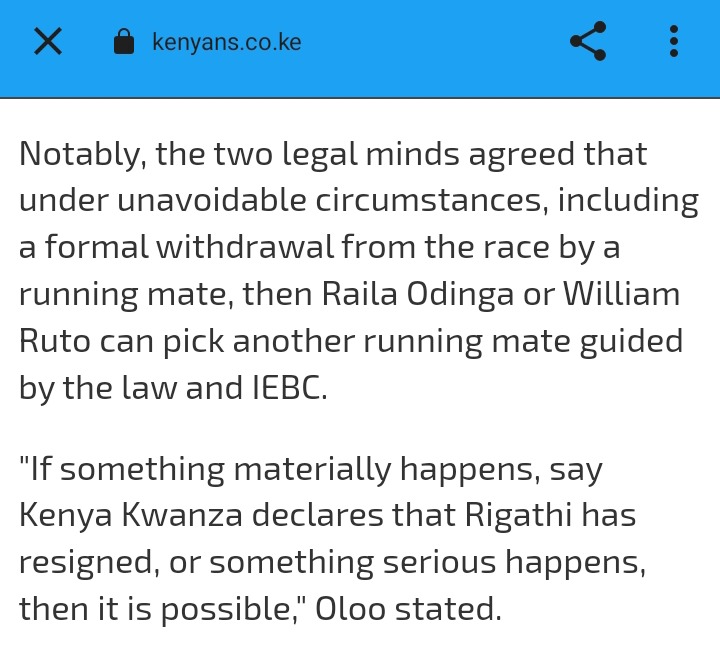 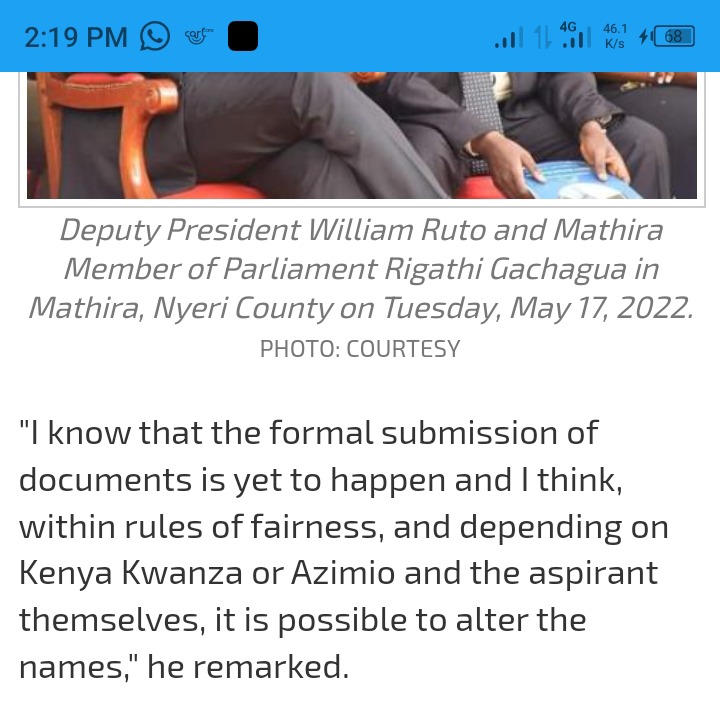 They added that it is possible for a change if the candidate decides to resign or is not in the capacity to be in that office.