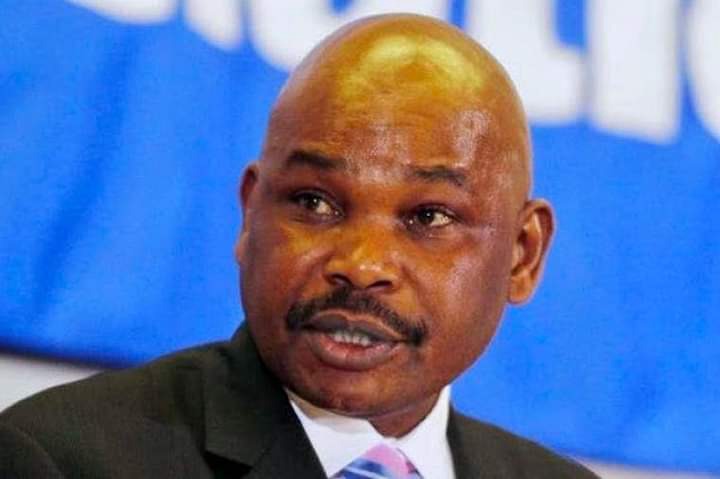 In his latest message on Facebook, Prof Makau has argued that there was nothing overwhelming which came out from the two rival presidential camps, during their manifesto launches apart from the tingiza mti slogan by the Roots Party presidential candidate Prof George Wajakoyah. That's the only thing which he remembers as the most outstanding between the two presidential competitors. All the other things which they did were underwhelming statements according to him and he does not even remember them.