How Ex-MP's Costly Gamble To Shun Ruto For Uhuru Backfired

By VictordeEdnan (self media writer) | 24 days ago 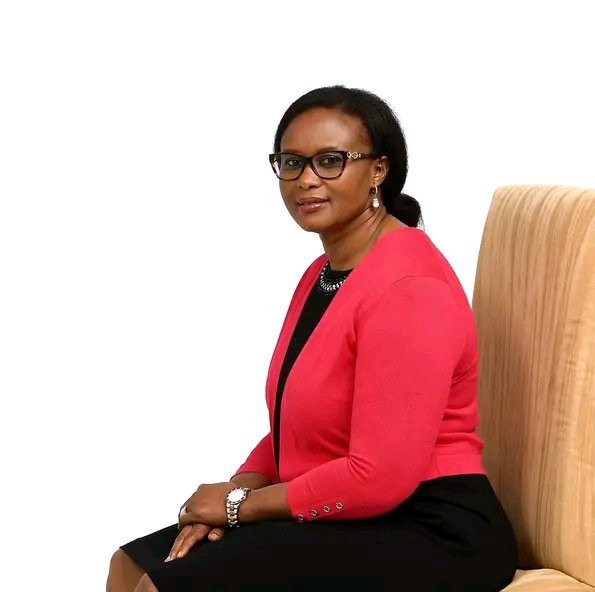 In a short but checkered political career, immediate former Gatundu North MP, Wanjiku Kibe has seen it all. When she first won the seat in 2017, her election was nullified after her win was challenged. It took the intervention of the Appellate Court to rescue her political career.

But for the former Member of the Kiambu County Assembly, the worst was still to come in 2022. Though she had survived the election petition, this time round, her rivals were keen to kick her out through the ballot.

A key ally of the then President, Uhuru Kenyatta,Kibe is one of the few MPs in Kiambu County who stood with the ex-Head of State to the bitter end.

Keen to teach her a political lesson after refusing to decamp to the then Deputy President William Ruto's axis, voters vowed to vote her out.

When the results of the August 9 general election were announced, Kibe had suffered a thrashing defeat in the hands of Njoroge Karuria.

Though Njoroge won the seat as an independent candidate, he managed to defeat both Kibe of Jubilee Party and the UDA party flag bearer.

But did Kibe fail to read early warning signs that the ground was pro-UDA and Ruto? Had she made the right move at the right time, perhaps the story would have been different.