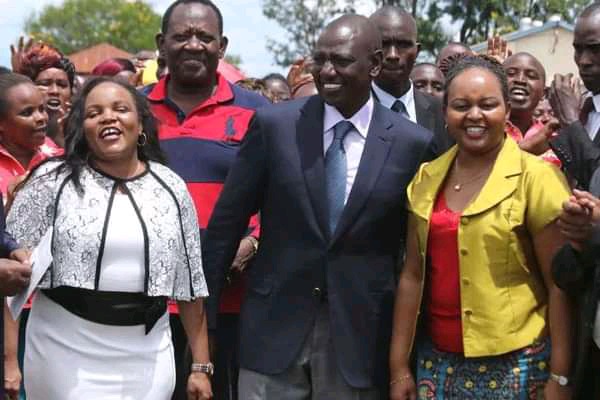 Addressing Kamwana residents, Governor Waiguru launched scathing rebuttals at her key competitor for Kirinyaga gubernatorial seat, Wangui Ngirici, over the allegations that she (Wangui Ngirici) was kicked out of Deputy President William Ruto's United Democratic Alliance (UDA) after she allegedly failed to succumb to pressures wooing her to vie for Mwea Parliamentary seat in August election. 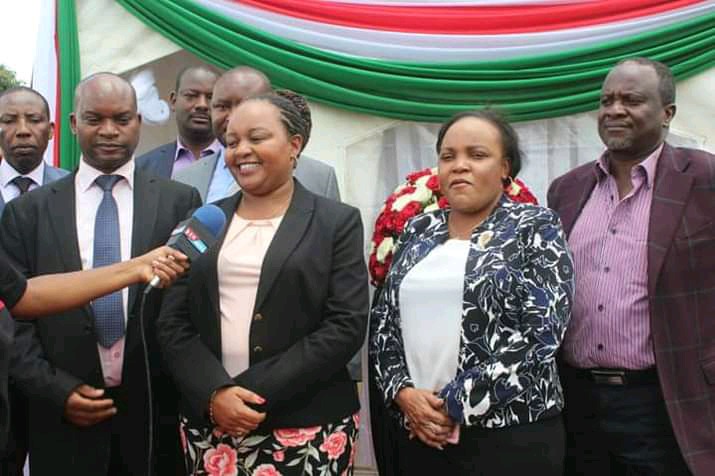 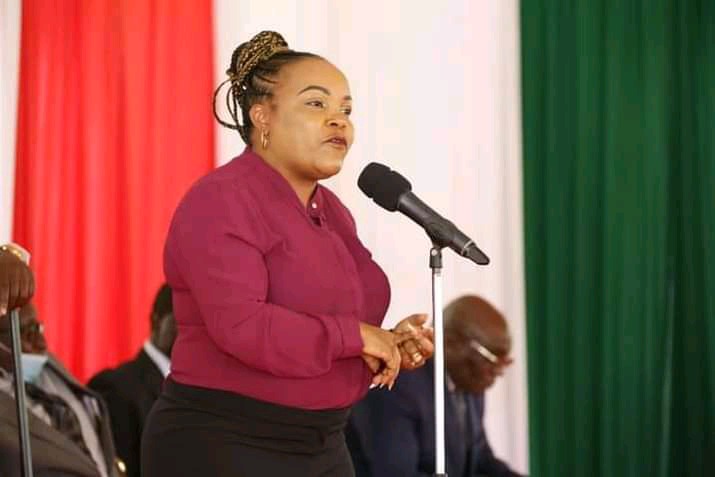 She (Wangui) also claimed that the UDA party had demanded her to pay ksh200M for the UDA ticket, an offer that she arguably declined reinforcing her to institute an independent match ahead of August election. 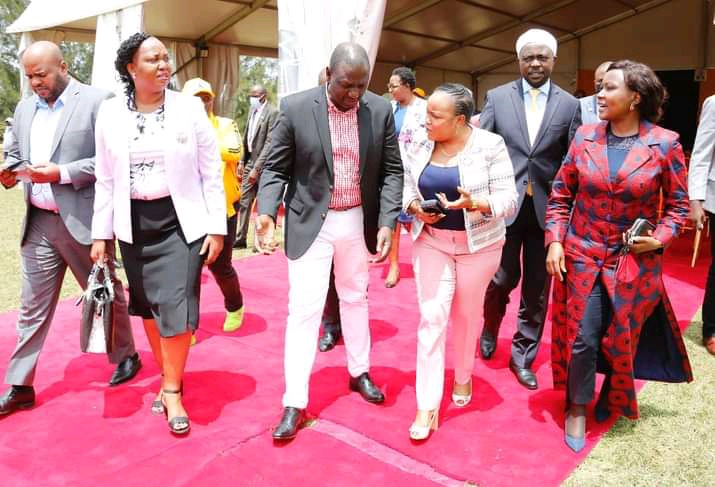 Waiguru resurrected the claims that Wangui had sensed defeat for UDA nominations and hence defected from hustler nation to chart her new political page on an independent ticket.

"If or when one is afraid, he/she should confess the truth. No one has kicked anyone from the party. And let no one come here to force you to join Azimio la Umoja. They are forcing Azimio la Umoja down our throats but we are not taking it. It is not popular here in Kirinyaga. Or is there anyone here willing to support it?" The crowd started chanting pro-UDA slogans in unison confirming that Azimio la Umoja was unpopular in Kirinyaga. 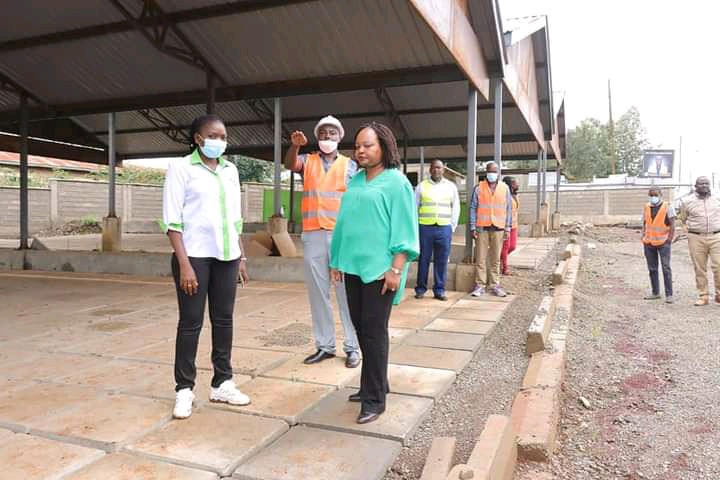 However, the area MCA Hon Erastus Ireri (Ngariama ward) was heavily treated with a rude rejection after the crowd pinned him down when he started addressing the crowd. 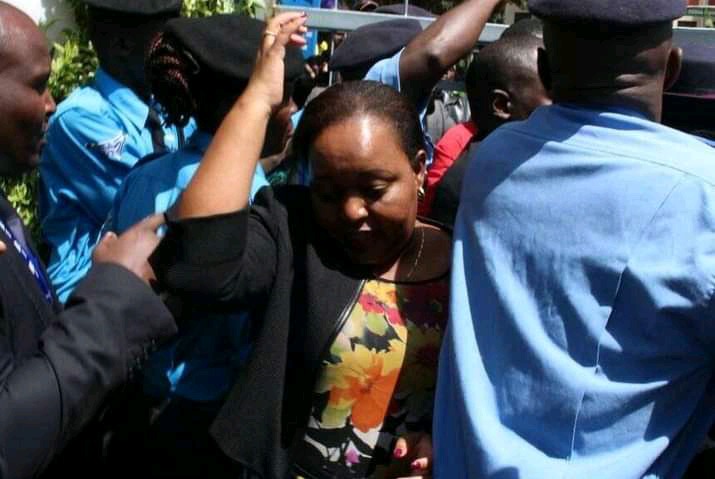 He was badly heckled and booed by the angry locals who accused him for not initiating development projects and delivery of services to their expectations.