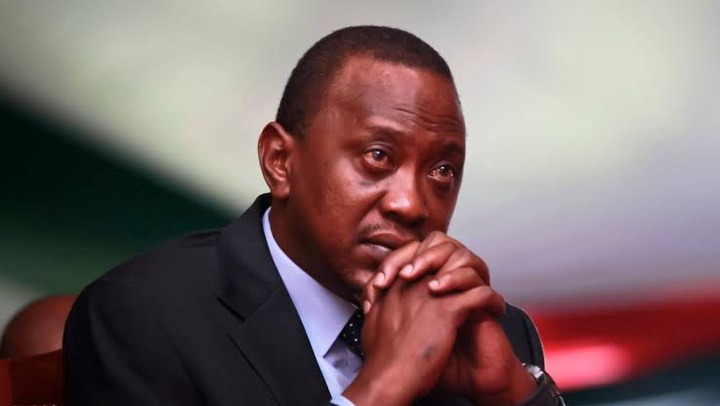 President Uhuru Kenyatta's Lawyer Mr Waweru Gatonye has been awarded 263 Million Kenya shillings by a court. According to the report, the Legal mind who represented the head of state in just concluded Building bridges initiative report Appeal Case rendered his service eight years ago to a state agency which was fighting to remain offloat after being folded under receivership method.

The lawyer has been fighting to get paid all his money together with interest it incured since that time. Well, his prayers have been answered and he is a millionaire in payment. The judge has ordered Immediate payment to him for the work done.

Lawyer Gatonye is one of the well paid legal mind's in the country. He has represented president Kenyatta many times in Court including 2017 presidential election nullification. He was part of the team led by Senior Counsel Ahmednasir and other great lawyers. In one of the interviews, he was quoted claiming that any lawyer should not be paid anything below two million shillings as legal fee for court representation.

"Lawyer Waweru Gatonye, who represented President Uhuru Kenyatta during the Building Bridges Initiative (BBI) hearing, will be smiling all the way to the bank after a government agency was ordered to pay him Ksh263 million." Posted New Kenya. 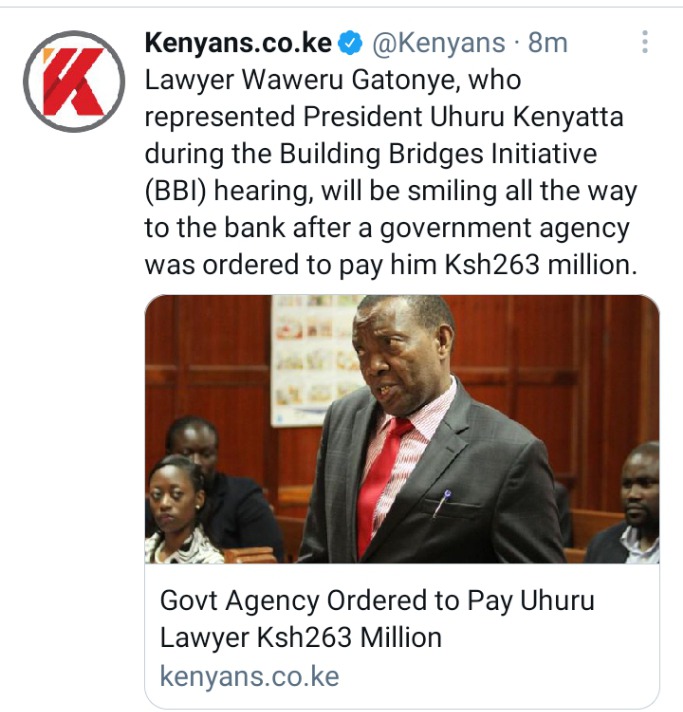 Ways Of Identifying Your Money Mistakes