The Late president Daniel Arap Moi is an example of leaders who came from grass to grace. 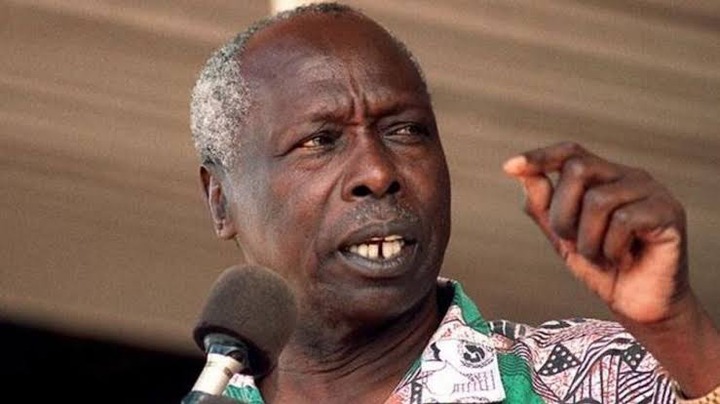 This is simply because he rose from living in a rental house to owning his own expensive houses.

According to local newspaper The PEOPLES Daily, the second president of Kenya lived at the Delamere Flats where he reportedly started his life with his wife Lena.

Moi and his family occupied an apartment in the ground floor of the Delamere Flats then owned by the defunct Municipal Council of Nakuru. 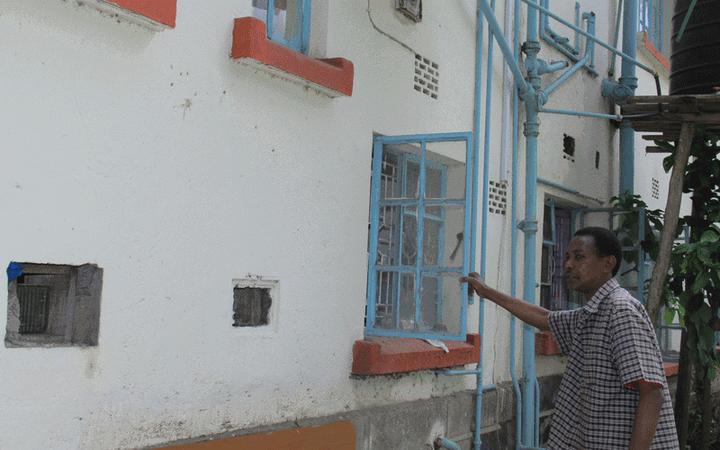 As per the report, Moi among other other tenants used to pay Sh180 monthly to the two bedroomed apartment.

It was at this apartments that Moi got his first government job as he was appointed as Home Affairs Cabinet Minister by then President Mzee Jomo Kenyatta.

Having taken his kids at a nearby school, St Joseph Primary School, Moi was hesitant to take with him his family to the capital city Nairobi.

The flats have since been renamed Old Moi Flats while a newer apartment block nearby was named New Moi Flats.