By Aggiengetich (self media writer) | 9 months ago 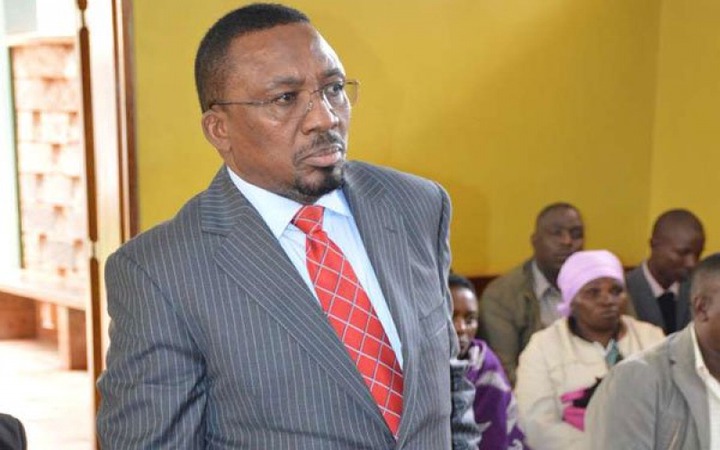 The ban on gatherings was a blow to churches that were already keeping the 100 maximum in attendance and many were forced to settle on online service.

Ng'ang'a said that the churches are now facing hard times because of the wrongdoings of the politicians.

he touched on the BBI debate and political rallies that aided the surge in Covid-19 numbers.

This loosely translates to," It is you who aided the spread of the virus. We don't go to crusades because you told us to close but you started this BBI debate," he said.

He even went ahead and mentioned the Late Kiambaa's MP, Paul Koinange's burial where about 50 people were allowed to attend.

He said that the move is unfair because a church with four members are shut down and members arrested while a politician is given a free pass.

In a related scenario, members of JCC Church in Rongai were arrested after police stormed their church for flouting the measures set by the government