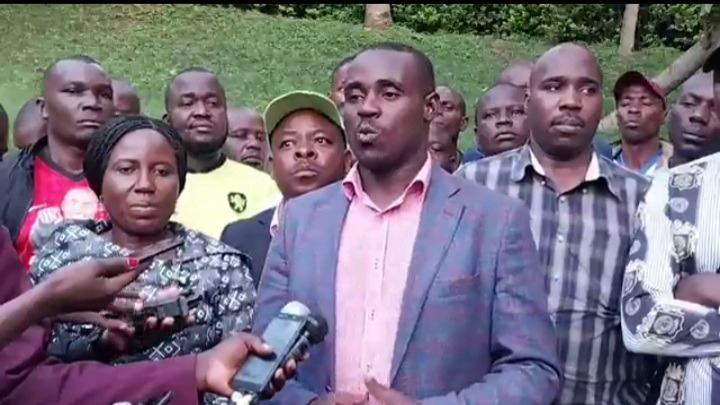 Kakamega senator Cleophas Malala, one of the frontrunners in the gubernatorial seat that has just been affected by IEBC decision to suspend its contest in tomorrow's polls has expressed his displeasure with the announcement, associating it with a conspiracy to influence the presidential election.

According to Malala who addressed the media shortly after Chebukati's announcement hit headlines, he has claimed that the electoral agency was rest assured of his imminent win and had to device a scheme that would affect the presidential elections.

He argued that cancellation of the gubernatorial contest amounts to killing the morale of thousands of his supporters who would also vote for William Ruto, hence the voter apathy will see Ruto's voting base affected. 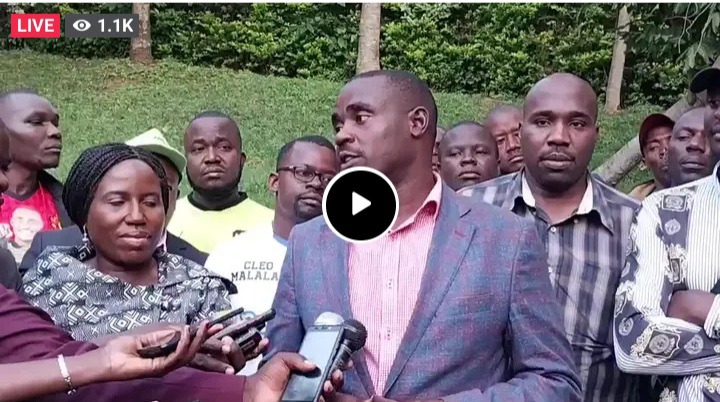 Malala wondered how IEBC which has been making a lot of follow-ups and close supervision of the ballot papers printing exercise in Greece would turn up in the last minute with the most dream killing pronouncements.

Despite the shocker thrown his way, Malala has expressed confidence in trouncing his main challenger, Fernandez Barasa of ODM irrespective of when their contest will be scheduled.

According to IEBC chairman Wafula Chebukati the suspension of the gubernatorial elections in Kakamega among other three elective seats across the country was inevitable due to a mix up in the printing of ballot papers.

"Ballot papers for Mombasa governor position have wrong gubernatorial candidates' pictures and their images printed on them," Chebukati said.

"Ballot papers for Kacheliba constituency have wrong member of National Assembly candidates' pictures and their images printed on them," he added. 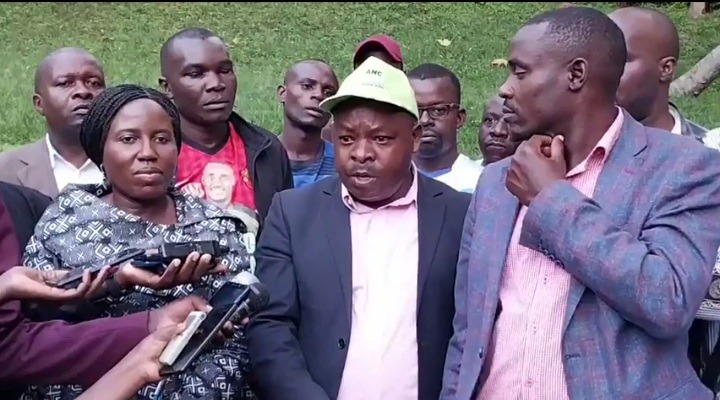 KRA Officials Leak Details Of What Is Happening After Ruto's And Gachagua's Orders.