By Humfrey (self meida writer) | 13 days 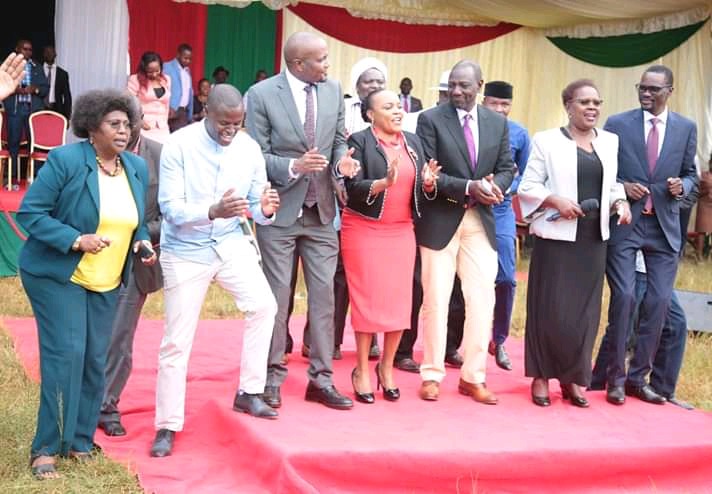 Over the past weeks, political commentators in different social media platforms have raised suspicion on the Mt Kenya region as far as the 2022 general election is concerned. What had been foreseen as a "block" voting pattern for the deputy president Dr William Ruto has been put to question since different realignments have started taking pace.

The link up between Hon Martha Karua, Moses Kuria and Mwangi Kiunjuri in a quest to form a regional party served Dr Ruto a major blow. According to the three, the aim of their move was to form a party that will give directions to the Gema people, to avoid cases where people are tossed around and manipulated by other parties. 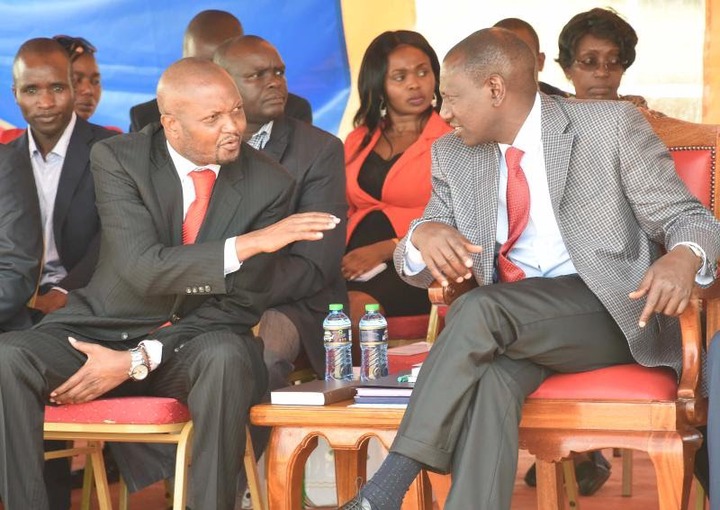 Despite this, Moses Kuria and Mwangi Kiunjuri have maintained that they are still supporting the deputy president's bid. In an interview at Citizen TV on Tuesday night, Moses Kuria reiterated his support for the hustler's clerk citing that the UDA party led by Dr Ruto shares the same ideology as his party.

The grand entry of the ODM party leader Rt Hon Raila Odinga into the mountain region has also been seen as a great threat to Ruto presidency in 2022. According to some analysts, Raila needs very few votes in Central Kenya to beat the deputy president in the polls. Hence, the few who are already accepting the former prime minister are showering a ray of hope to the man from Bondo and his loyalists. 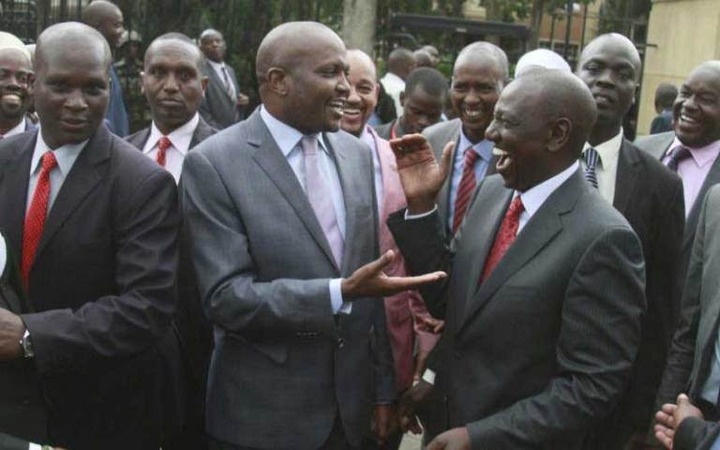 Is Ruto worried? This might be the question in many peoples mind as far as this coveted mountain is concerned. The deputy president has been campaigning in this region for many years bearing in mind that he needs the Gema votes dearly in order for him to avoid a re-run. Seventy percent of Gema votes is what political analysts have suggested for him.

Since politics is a game of brains, many people have always outlined Ruto as a brilliant politician who knows how to make calculated steps. Kenyans should not be shocked when they realise in future that the Moses Kuria, Martha Karua and Mwangi Kiunjuri link up is another Ruto's project to secure the mountain votes. 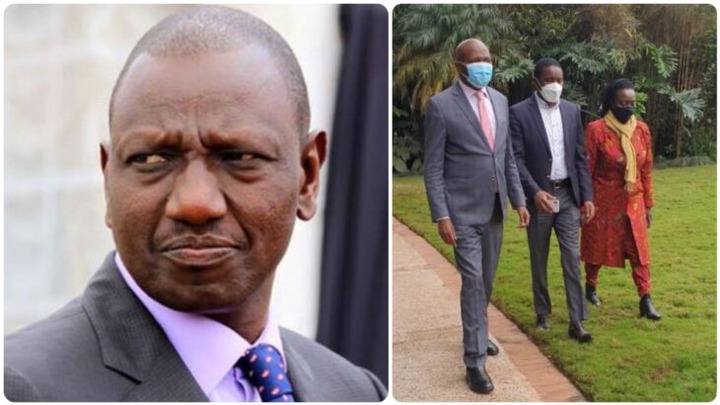 In the spirit of realignments, there is still more to be seen, including a possible coalition between the deputy president and the three central leaders. The second in command is obviously doing everything he can to secure votes in Mt Kenya hence loosing effective leaders like Kuria and Kiunjuri is not something he would enjoy seeing.