By Ella's~Touch (self media writer) | 3 months ago 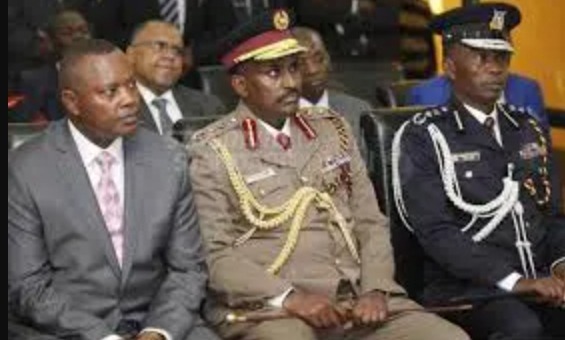 Mr Mohamed was appointed by the head of state for the job following the resignation of George Kinoti who served as Kenya's 15th DCI boss. 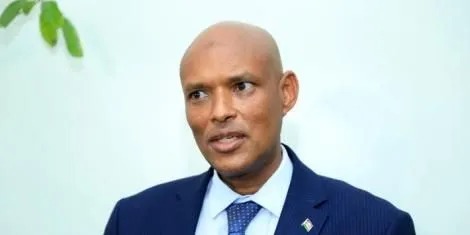 Little known fact about him is that he once appeared as a witness at the International Criminal Court (ICC) following the 2007-2008 post-election violence that claimed the lives of many innocent Kenyans.

In the case at the Netherlands based court, he testified for former Police Commissioner Hussein Ali and in turn helped to absolve the Kenyan cops from the skirmishes.

As he was giving his testimony, he blamed the delay in announcing the presidential results on the then Electoral Commission of Kenya (ECK) which was being spearheaded by Samuel Kivuitu

In his remarks, he stated that the delay of announcement of the results caused tension in different parts of the country and that contributed to the skirmishes.

Content created and supplied by: Ella's~Touch (via Opera News )