Professor George Wajakoya who has emerged as a presidential candidate in 2022 speaking on an interview with TV47. (Photo courtesy).

Kenyans have reacted to the entrance of University of Nairobi Professor George Wajakoya into politics eyeing for presidency in upcoming 2022 general elections, as he terms the Orange Democratic Movement (ODM) party leader Raila Odinga and Deputy President Dr William Ruto as government projects in the presidential race.

Speaking on an interview with TV47, Wajakoya said that Deputy President Dr William Ruto and ODM leader Raila Odinga have been working and are still working with the government, hence they are all state projects in next year's general elections unlike him who is not even known by the government but he is popular both on the ground and internationally.

"Both Ruto and Raila are government projects. I am fighting the government and that's why you see that I'm more popular outside the country than here but I'm also popular on the ground." He said. This statement has elicited several reactions from Kenyans who have mocked the Professor saying that they don't even know him, therefore he cannot claim to be popular on the ground while in real sense he is not known. 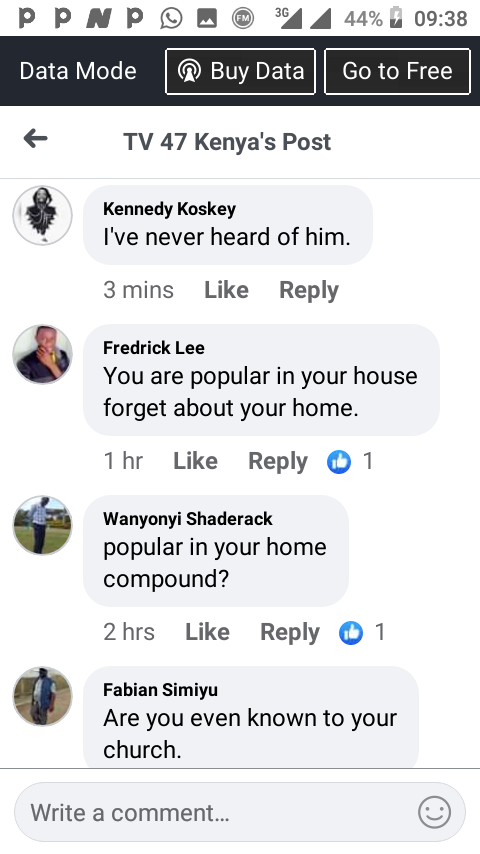 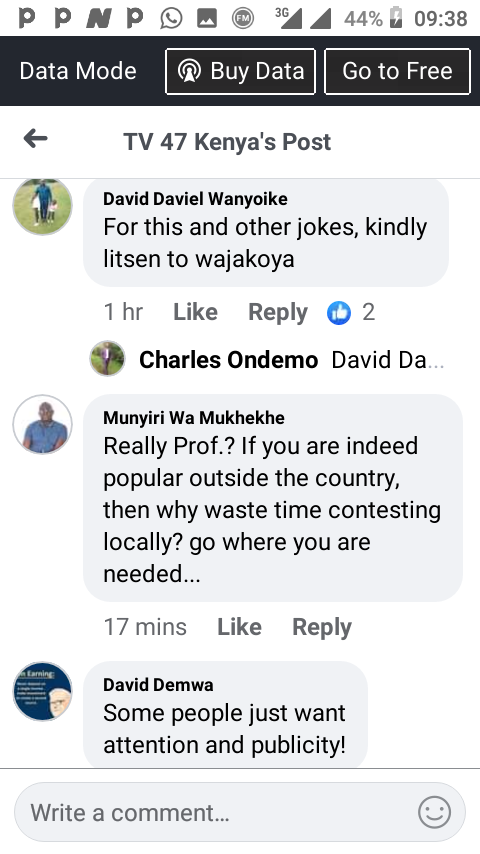 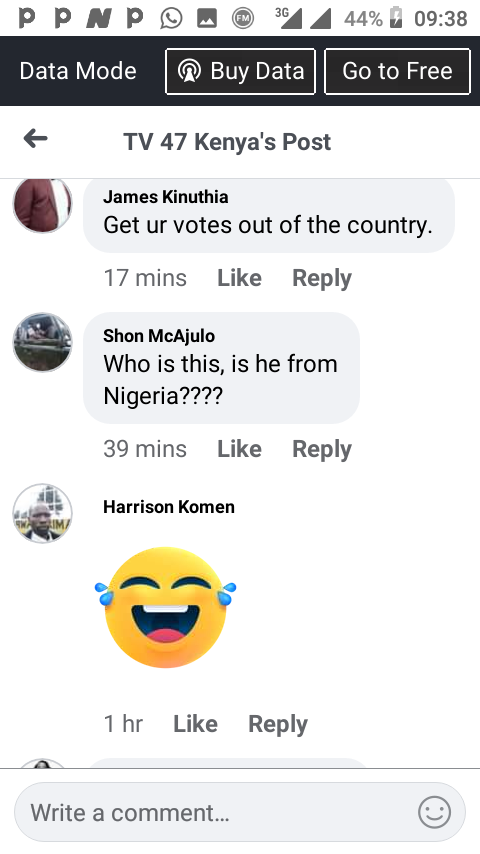 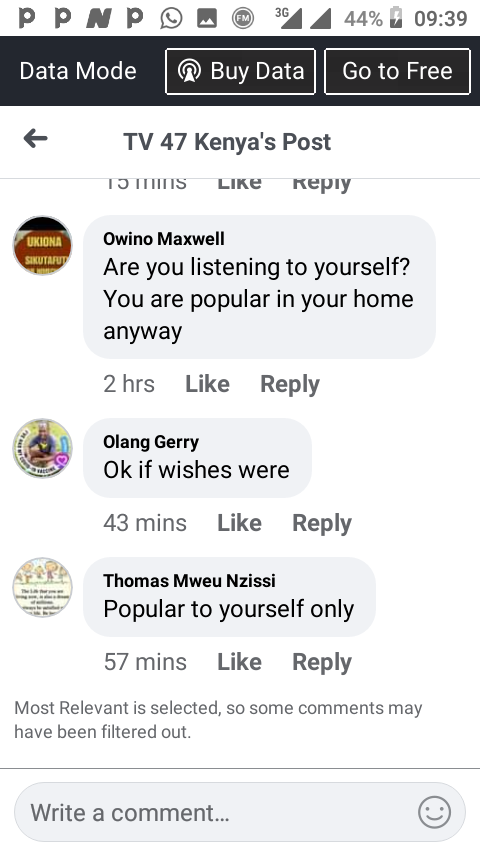