"Go Ahead & Do It, I Dare You ", Angry Governor Tells IEBC Boss Chebukati Daring Him To Do This

By Politrickss (self meida writer) | 27 days

Kiambu County Governor, Honorable James Nyoro has finally clapped back at the Interim-Indipendent Electral boundaries Commission boss, Wafula Chebukati after an incident which reportedly happened in Juja that is said to have been caused by the governor. 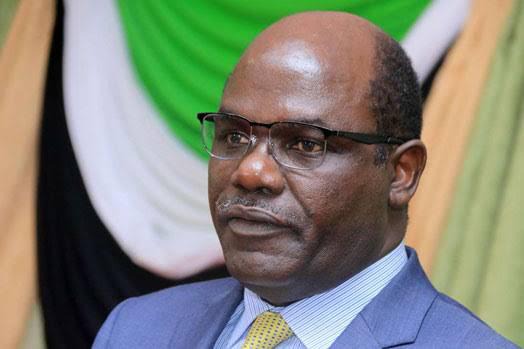 According to the reports given by Mr Chebukati, he urged the Kenyan DPP to the arrest and prosecute kiambu governor over the incident that happened during the vote Counting in Mangu HighSchool tallying center where the voting process was postponed due to the wrangles caused by Honorable members.

Speaking to a couple of Citizen television reporters, Wafula Chebukati blamed Nyoro for allegedly causing all of the chaos which was witnessed in the alleged voting center forcing all the vote counting process to be haulted or rather postponed abruptly.

While replying to this claims, Kiambu Governor said that they were acting on a tip which they received from one of their fellow members who notified them that there was an unknown man who was trying to rig the votes by deducting them from their candidates ballot box.

Due to this reason, he added that the action which they took along with their supporters was necessary and it was a move which was meant to make sure that all the candidates got their fair number of votes that they had received from their supporters and so after hearing Chebukatis remarks, he said that they don't give a damn because according to him, he had faith that what they did was right. 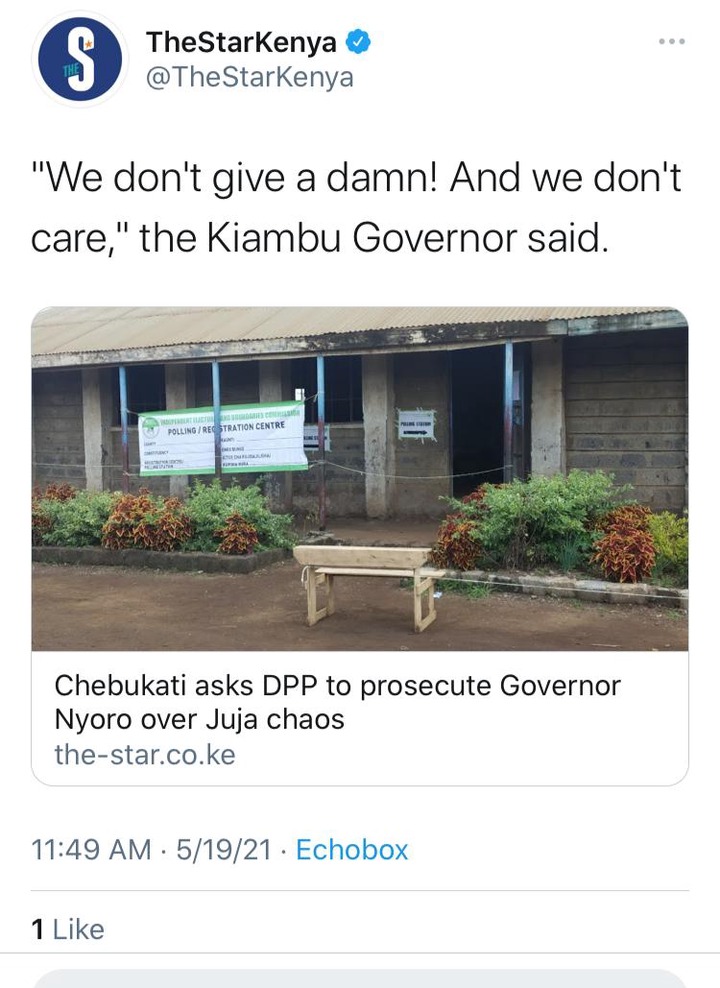 A Governor Advises The Country To Have Six Vice Presidents, Alleges That It Will Help Stop This Act