Today was one of the most awaited day for Kenyans especially the UDA party followers who have been patient since yesterday night. People have been waiting for the deputy president to announce his running mate and even media personalities had to camp at his Karen home just to see who will be given the position of the second in command just incase UDA wins the 2022 general election. 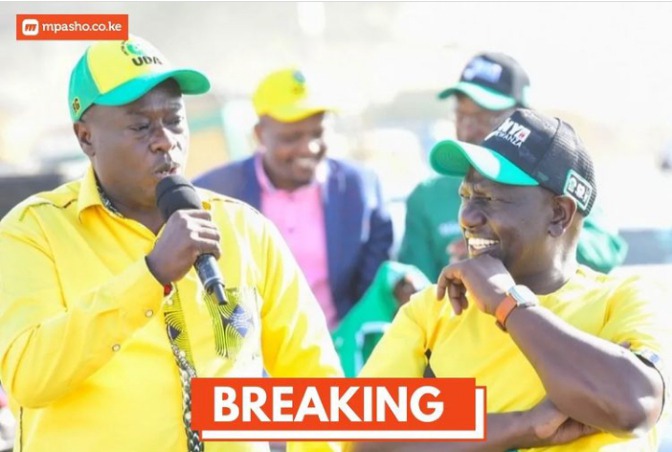 Apparently, among the most anticipated leaders we had Ruto's lawyer Kithure Kindiki who has been working closely with him since 2013 in the Hague case and apparently many Kenyans saw him as the best running mate. We also had Mathira MP Mr. Rigathi Gachagua and apparently today at 1pm Ruto revealed that after a long time of discussion, the team settled for Gachagua as the best running mate. 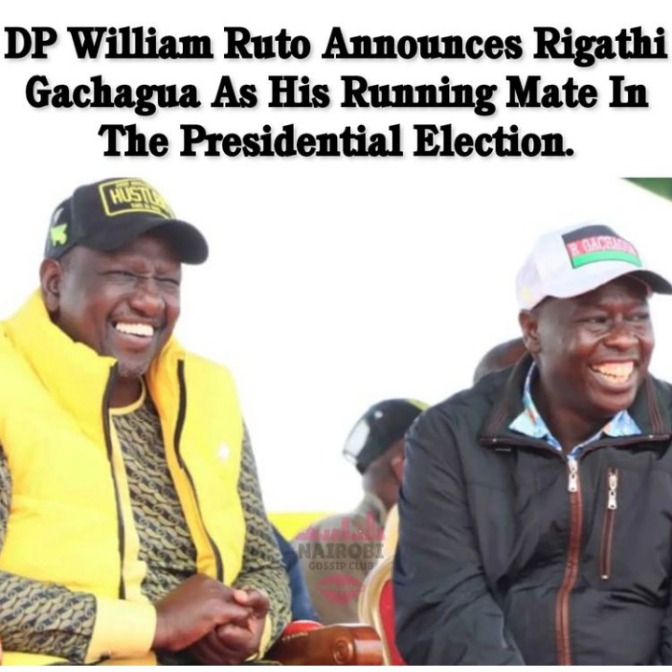 Apparently, Kenyans have used their social media platforms to show their reactions and most of them were seemingly so much disappointed with Ruto's decision saying that the team has misled him. Many fans have claimed that taking Rigathi Gachagua is the beginning of the downfall of the UDA party and apparently a big percentage are not comfortable with Ruto's choice. 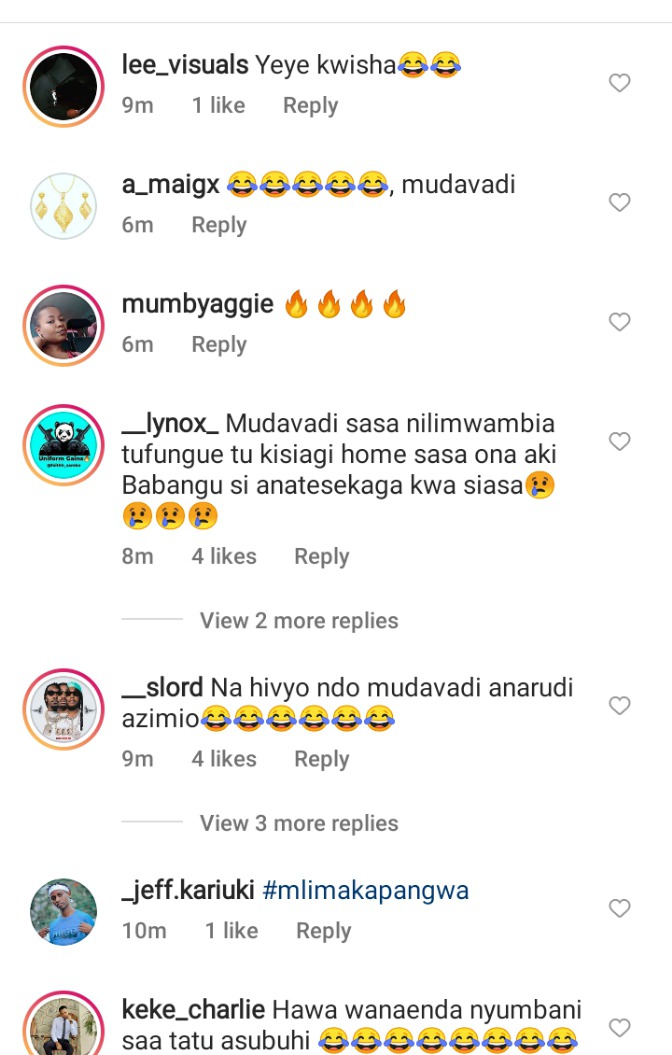 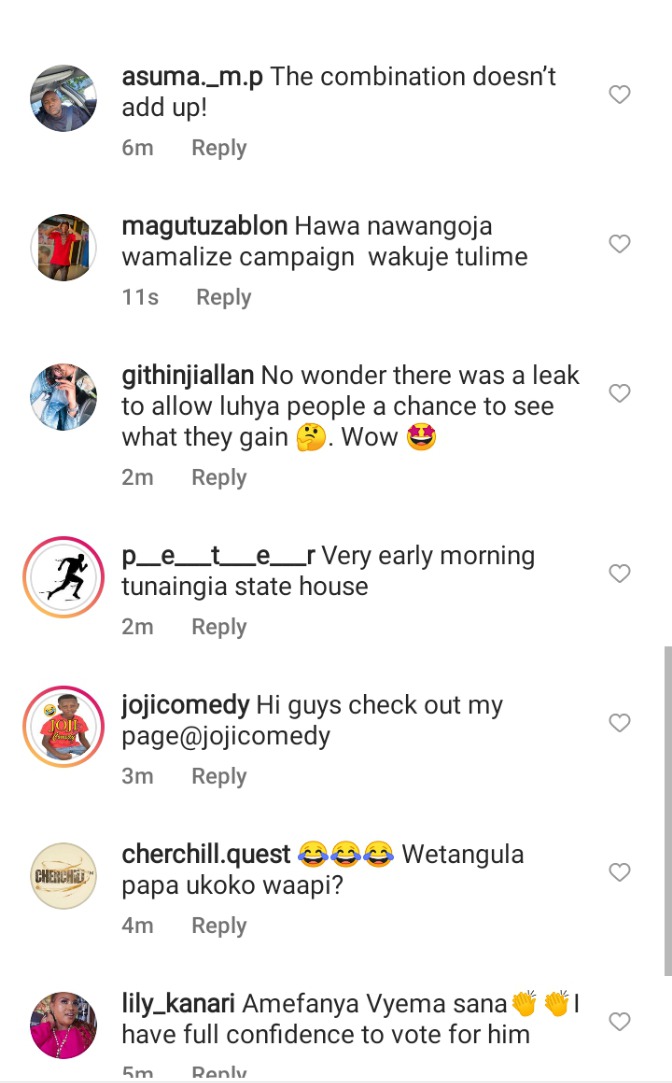 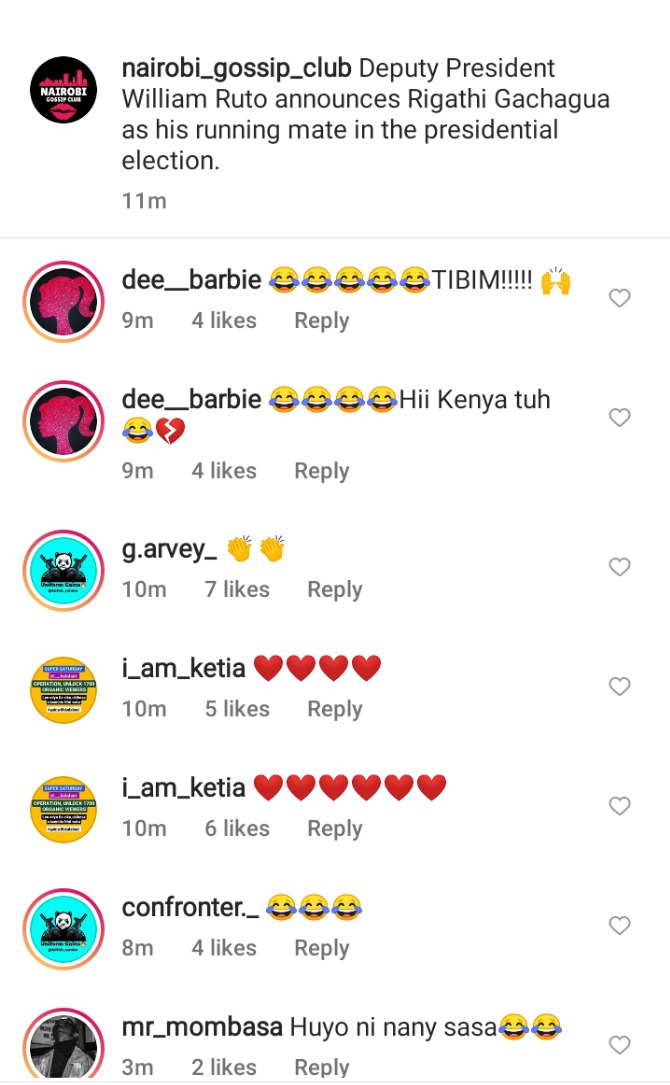 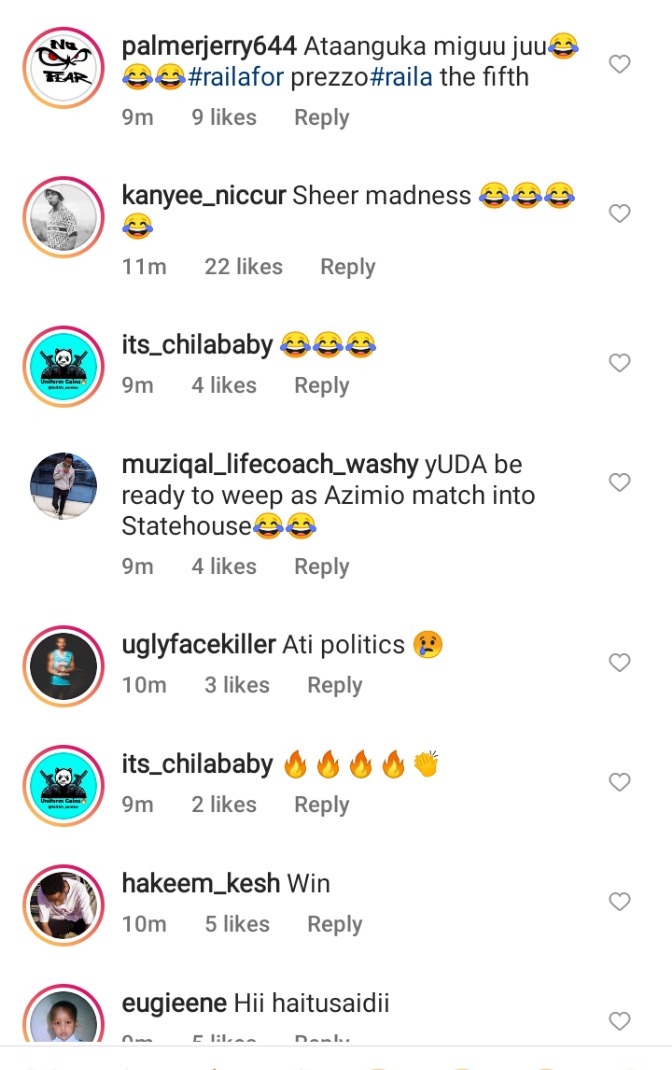 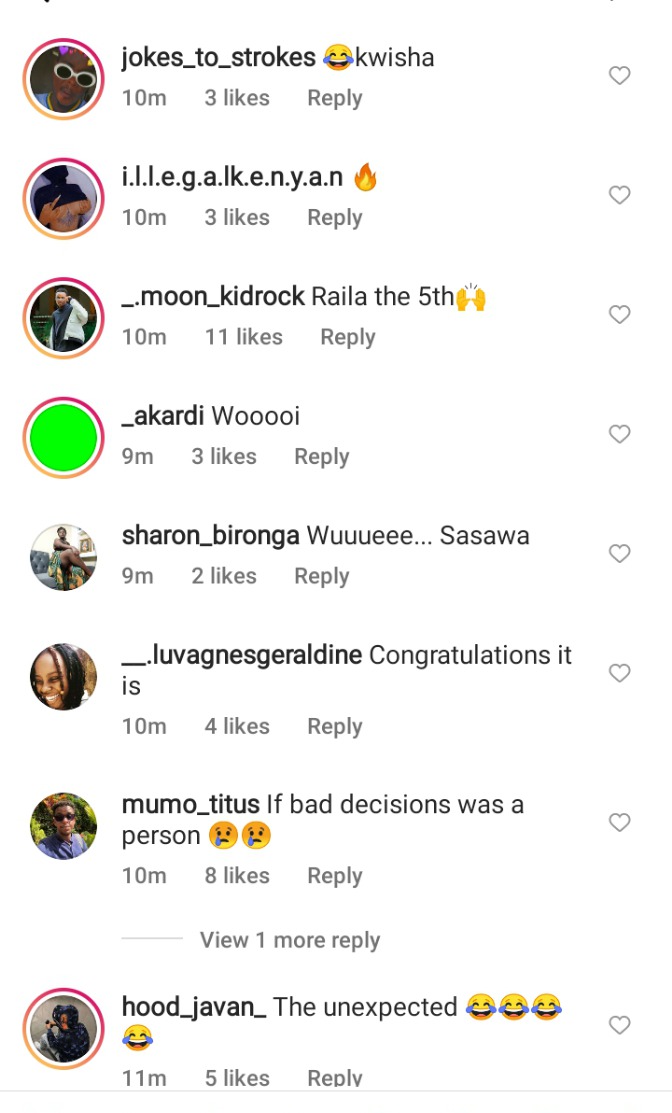