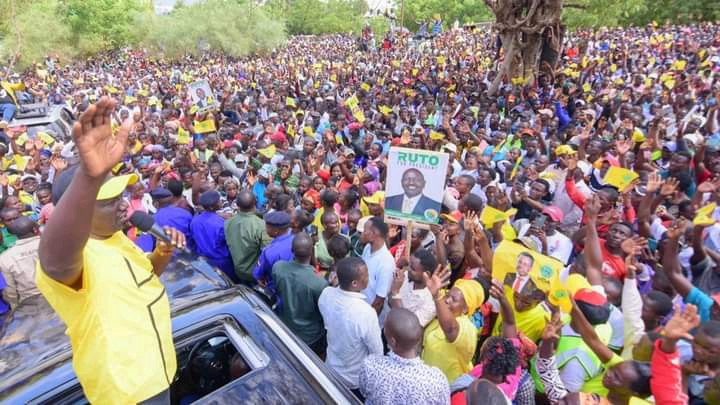 Things are now getting worse as the blood feud between Deputy President William Ruto and his former ally Uhuru Kenyatta continues following Ruto's immediate response after Uhuru described him as Double speak type of Leader while chairing this year's International Cooperation Day called "Ushirika Day" in Kenya at KICC.

Speaking at the event, the President, without disclosing his name, lashed out at his deputy for making so many promises but he still had a chance to deliver them.

Uhuru said the DP had been making it eight years to make many promises for the development it is making now but could not. This can cost Dp Ruto votes from Mt Kenya region, President Kenyatta has been silent for a very long time and his negative comments about Dp can undo gainings he may have made in Mt Kenya. 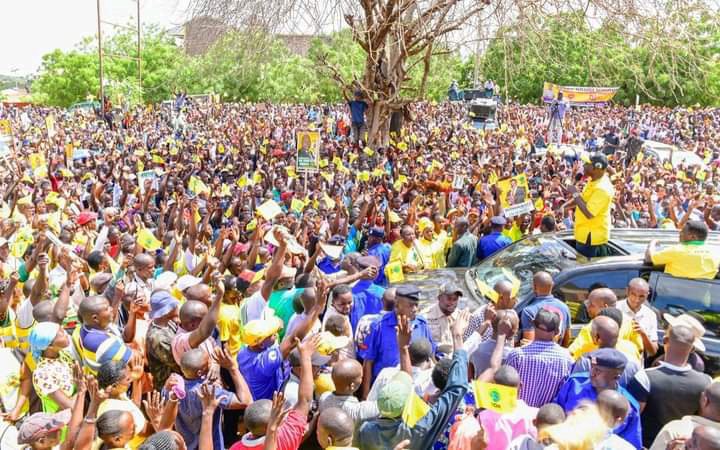 Two hours after the President said this, Ruto responded to the President's remarks, urging him to step aside and let Ruto face his rival Raila Odinga.

Ruto said they had gained a lot while working with the President but it was the president who told him not to leave so he should not be blamed.

Interestingly, Ruto also changed the song after it was reported that he planned to start a presidential trial if he won the August election.

Again, earlier today news Resurfaced that Dp might prosecute president over corruption allegations and this can be misconstrued as a revenge from Dp, this also can cost him votes in the vote rich region.

Ruto said he had no problem with the President and would protect him from any injuries after retirement. He said Uhuru was like a friend and that was why he was there when he needed support for the 2013 and 2017 elections.