Senior counsel Ahmednasir Abdullahi has come out to lecture the government for Nairobi county Johnson Sakaja after he refused to sign the law prohibiting churches from making noise in the city. 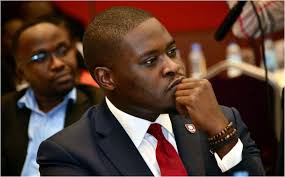 Ahmednasir in a tweet he shared on Thursday said that everyone has to obey the law and that is what brings order. He said that no person should break or override the law further adding that is the mistake Sakaja has done. The lawyer said that not signing the order of restricting churches from making noise is unlawful as it is polluting the environment.

"If we obey the law we will not disagree. Obeying/enforcing the law is not discretionary. No one has power to break, overlook or override the law...that is why MY Governor @SakajaJohnson is breaking the law in saying he will not enforce the law on noise pollution against churches." Ahmednasir said.

This comes after Governor Sakaja launched a crackdown on night clubs making noise in the city. Several clubs have so far been closed down and people now want the same done to churches that are known to produce noises in the city. The governor however refused to agree to that saying he will not interfere with churches. This has however caused mixed reactions among city residents who have disagreed with the governor. 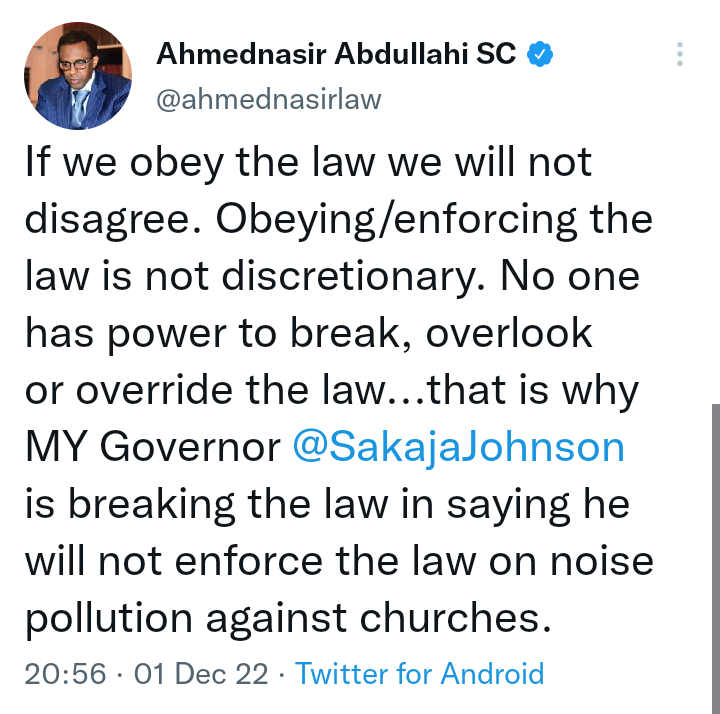 Do you think churches should also be restricted from making loud noises like clubs? Share your thoughts in the comments section below.