By Josenews (self meida writer) | 1 months 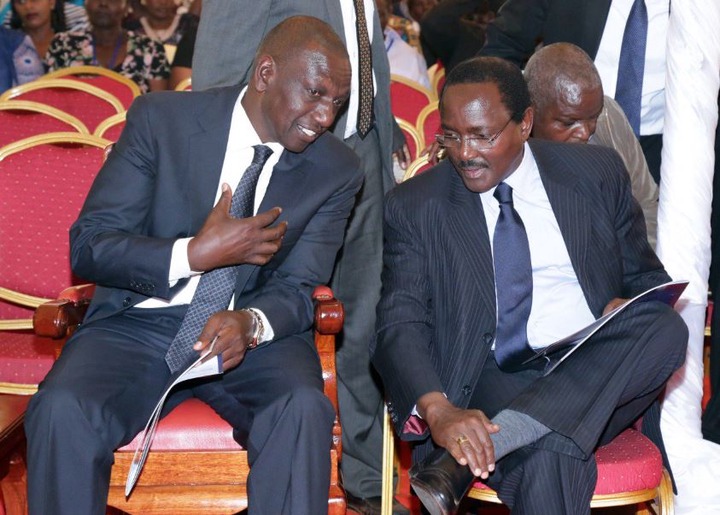 Wiper leader Kalonzo Musyoka has maintained that he will not unite with ODM leader Raila Odinga despite President Uhuru Kenyatta calling for their unity in NASA.

And now, fresh reports dated Saturday 26th June has alleged that Wiper leader Kalonzo Musyoka is planning to work with Deputy President William Ruto so as to punsih Raila Odinga.

The reports were made by Patrick Makau MP for Mavoko who alleged that working with Raila was no longer an option since they had enough of him. Kalonzo and Raila have worked before, and reports even alleged that there was an MOU where Raila had agreed to endorse Kalonzo's candidature if NASA would have won in 2022.

Patrick now alleges that there are talks ongoing so as to start working with DP William Ruto. 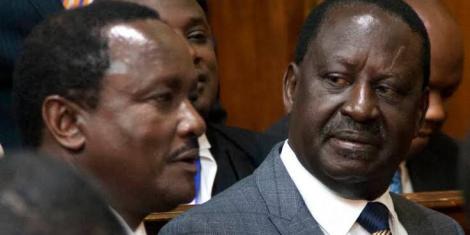 "Enough is enough! We do not require Raila Odinga’s support for Kalonzo Musyoka to vie for the presidency. We will talk to Deputy President Ruto for an alliance. There are no permanent enemies in politics."

After his remarks, Wiper leader Kalonzo Musyoka cleared the air on whether it was true that there are talks to work with the DP.

Kalonzo revealed that the remarks by Patrick were strange to him, and there were no talks going on.

“That is very strange,”former Vice President Kalonzo Musyoka has said.

Wiper Party Vice Chairman Senator Mutula Kilonzo has also responded informing that there is no truth in Patrick Makau's statements.

Mutula admitted that indeed Wiper has held a series of meetings, but there was no point in time that they have sat to discuss holding 2022 talks with Deputy President William Ruto. 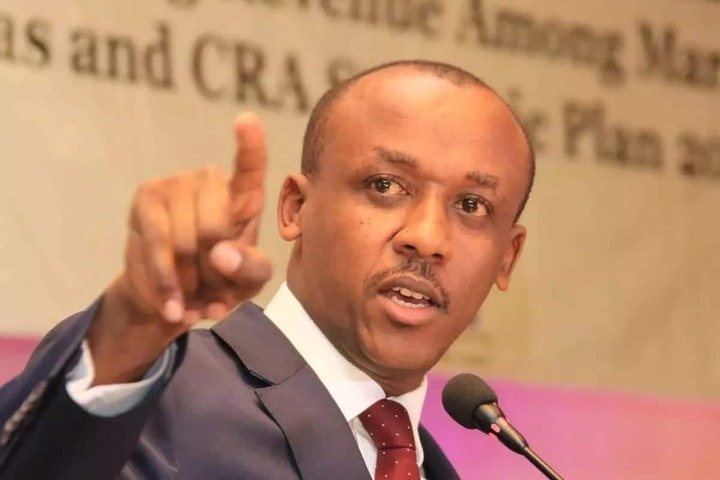 The senator has revealed that the MP's remarks are his and do not express the party's opinions.

“It is not a statement of fact from the party. Maybe it is a personal view. As the vice-chairman of the party, I am not aware of any such discussions. I have had various meetings with my party leader over the last week and none of that has ever featured in our talks. I would treat such statement as a personal statement,”said the Wiper party vice-chairman.

Content created and supplied by: Josenews (via Opera News )