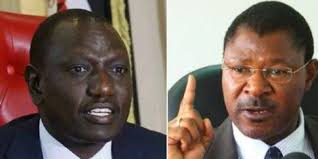 As the country heads to the August general election, there have been plenty of political twists and turns witnessed in the country. Kenyans have been left surprised on numerous occasions by the surprise moves that some leaders have been taking with the latest one being the unexpected move of Musalia Mudavadi and Moses Wetangula joining together with Deputy President William Ruto.

That move caused plenty of reactions in the country and in the midst of all that, Kenyans were left flat-footed again as reports confirmed that Francis Atwoli's ex-wife Roselinda had joined DP William Ruto's camp.

The good thing is that Atwoli moved quickly to clear the air as he sent out a message confirming that he divorced Roselinda a long time ago. 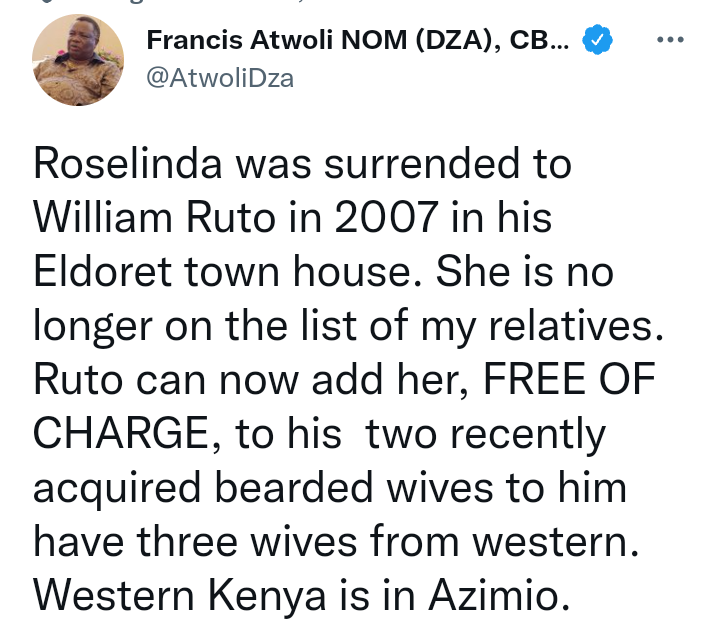 After Atwoli's response, things did get worse on DP William Ruto's side as his past sentiments on Wetangula came back to be used against him. While responding to Francis Atwoli's remarks, Philip Etale reminded the Luhya nation that Ruto at one point refered to the Bungoma senator as 'yule mtu wa Kupigwa na bibi'. 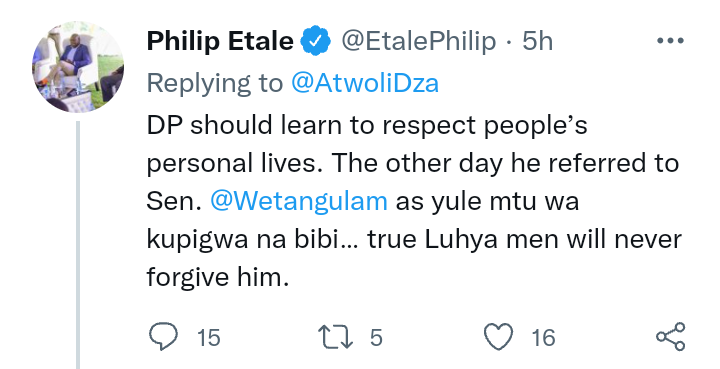 Content created and supplied by: Wisdom001 (via Opera News )

Numbers 16:19: What God Dislike Most In Human Life.

'Men And Women Approach Me For $ex But I Decline, I Have Never Been Intimate' Debra Confesses