Raila Odinga has long been the Luo Nyanza Region's kingpin. However, the former Prime Minister Could have to hand over the mantle to another leader after the August 2022 Presidential elections. Though no leader from Nyanza Region has really shown the urge to succeed Raila Odinga as the region's kingpin, there are a number of promising political leaders who could take over the role after Raila retires form active politics. Here are six politicians that are likely to replace Raila Odinga as the Luo Nyanza Region kingpin after August polls: 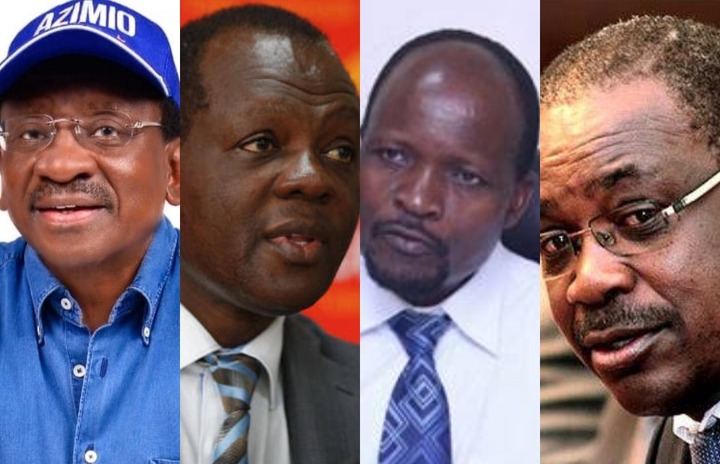 Orengo once vied for the presidential seat but was defeated by a huge margin, that is back in 2002 when Raila said "Kibaki Tosha". Orengo is currently vying for the Siaya Gubernatorial seat and is likely to win the seat comes August. He could then go for a second term in 2027. Raila has been tipped to become a one term President if he wins in August. Meaning Orengo could be in office as a governor for another five years after Raila retires from active politics. Though Orengo is almost as the same age as Raila, him being in a political office after Raila's exis could make him a favourite to succeed Raila Odinga at the National level, as the Luo Nation Kingpin. 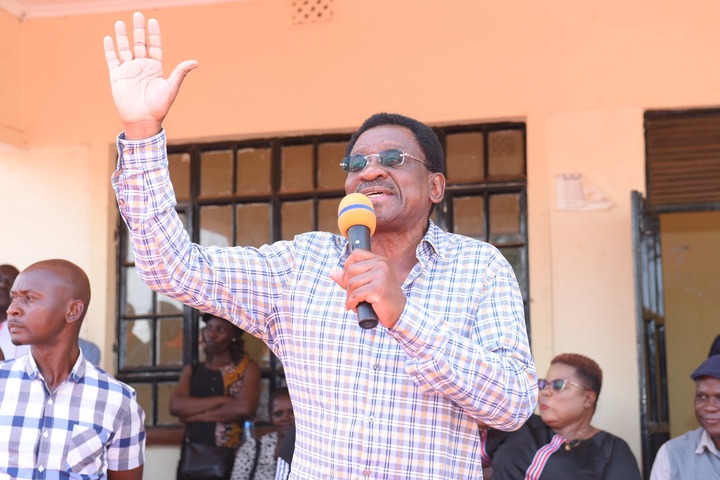 John Mbadi is currently the ODM national chairman a role that keeps him is a good position to succeed Raila Odinga as Luo Community kingpin. Mbadi has a national appeal and has been in politics long enough to become a community kingpin. He is also a vocal politician who never sit on his stands and thoughts. 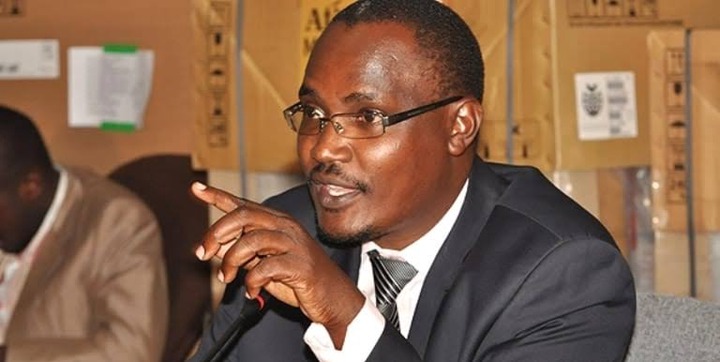 Okoth Obado has not been in good terms with Raila and is one of the few leaders in Nyanza Region that have not been submissive to Raila Odinga and his ODM Party. A few days ago, Obado openly declared his support for William Ruto's presidential bid a move that has since been criticised by a number of followers from Nyanza Region. Meanwhile, Obado's stance makes him a possible Raila Odinga successor as the Luo kingpin. Though this could bring about division in a Community, that is one of the most United in Kenya 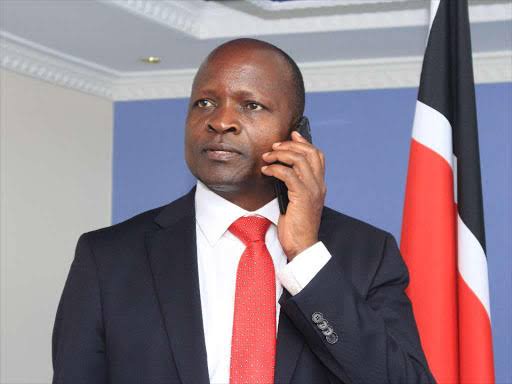 Despite not being given the Homa Bay County Gubernatorial race ticket by ODM, former Nairobi Governor Evans Kidero is still a favourite to win the Homabay Governor seat ahead of ODM's Gladys Wanga. Kidero having served Nairobi County as a governor for a period of five years, has a national appeal that could make him an ideal successor of Raila Odinga as his community's kingpin. 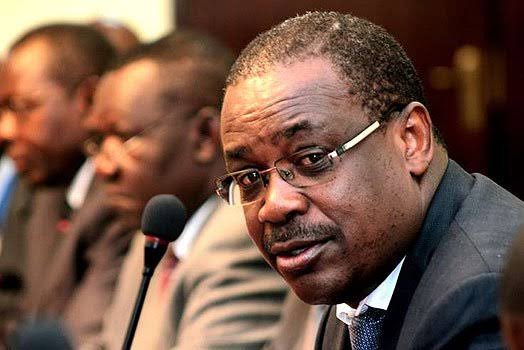 Luo Nyanza could of Course settle for a young vibrant politician like Babu Owino as their kingpin. Of course Babu Owino is capable of taking the mantle from Raila Odinga, he just needs to tone down his excitement and vigour a little bit. Babu Owino has the qualities and could be the next big thing not only for the Luo community but in Kenya as a whole. 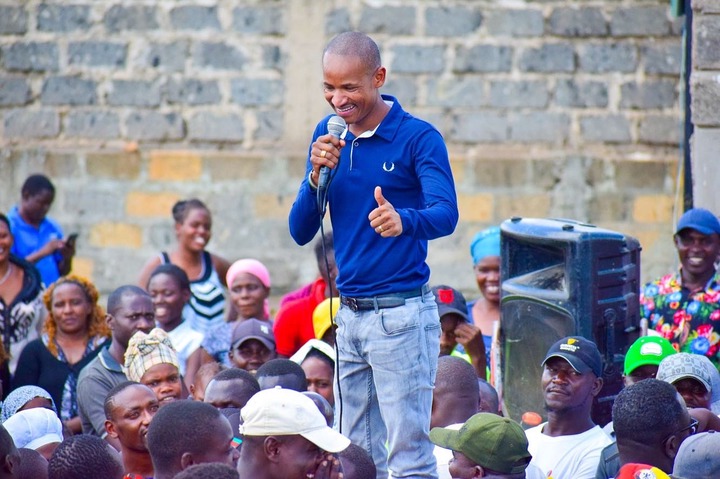 Rafael Tuju is recognised nationally, and has nothing that can stop him from succeeding Raila Odinga as his community kingpin. Before his rivalry with Raila, Tuju was one of the most popular leaders in Luo Nyanza Region. As an MP, he had a very admirable development record in his Rarieda Constituency. Tuju could as well be an ideal Raila Odinga successor. There is also Otiende Amollo who comes from Rarieda Constituency and has done excellent work over his tenure as MP. Otiende Amollo is also a possible Raila Odinga successor as Luo Community Kingpin. Meanwhile, the Luo Community seems to have lost interest in national politics with no new name coming out to play politics at national level. Raila's exit from active politics could most probably lead the Luo community to political oblivion.

"The Ground has Shifted, It's Nolonger Ruto but Baba, Martha" Ruto Told About his State in Mt Kenya