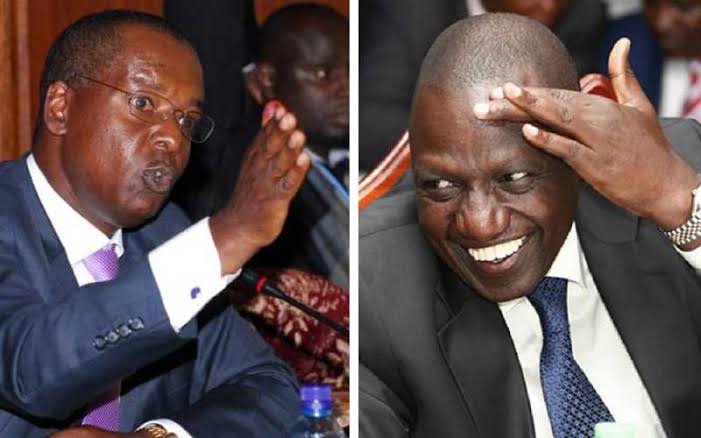 The majority leader in the national assembly Amos Kimunya has launched another setback to hustler nation in an interview where he was answering some questions concerning the Jubilee party's disunity. Addressing his press Kimunya jas revealed that there is no dictatorship in Jubilee, and nobody has decamped Uhuru Kenyatta's territory according to rumors being spread. He has also said that despite that their opponents are gun-blazing at them, they are still donating several things during their political rallies. 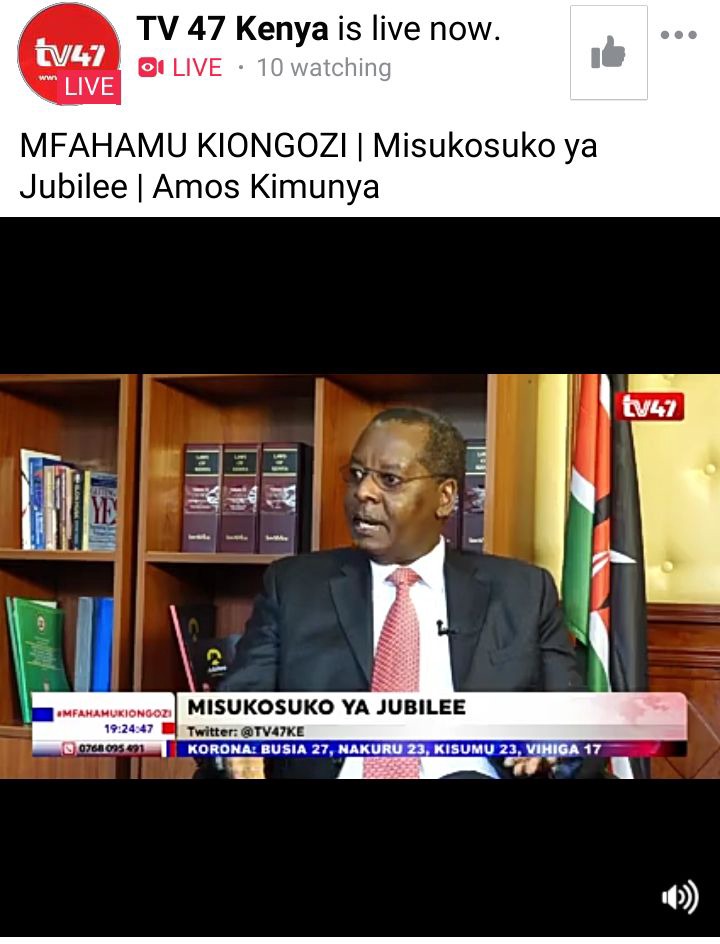 He has added on this and said that everybody is paying his membership fee and some other amount of money in the party, and those ate claiming to have some problems are the ones who are releasing a little amount to other parties which claim to have joined. He has also launched released bombshell to some individuals who claim that there is some dictatorship in Jubilee and revealed that everything is ok, and many of them know that they will lose their focus if they just decide to walk off the party. 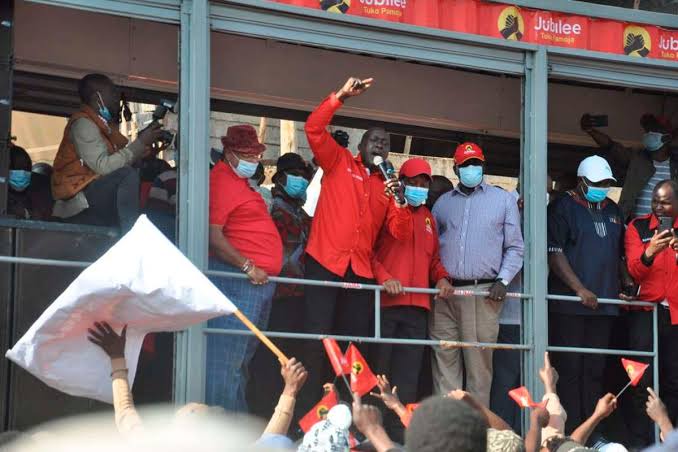 "There is no dictatorship in Jubilee. Everybody is contributing his or her money for the succession of all activities including those who claim to have left the party. We are even donating some resources to our opposers, and even the tent they were using last time belongs to one of our aspirants in that area. We are ready to support our candidate in the Kiambaa constituency, and he has several projects which he has already started in that region, Said Amos Kimunya. 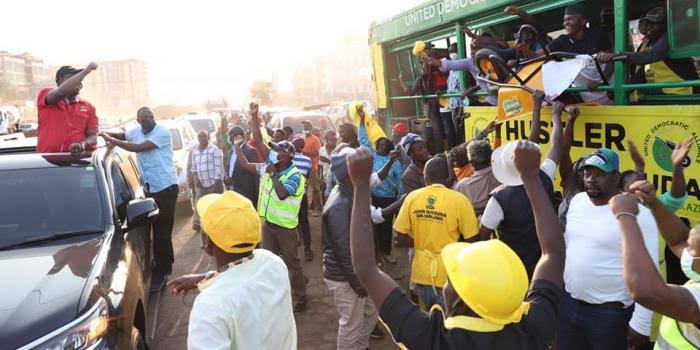 This is a huge blow to hustler nation because using a tent owned by a Jubilee aspirant has raised different reactions.

Content created and supplied by: Lynenz (via Opera News )

"I have Given Jesus An Ultimatum Of Only One Week To Buy BMW i8" Famous Gospel Artist Declares.