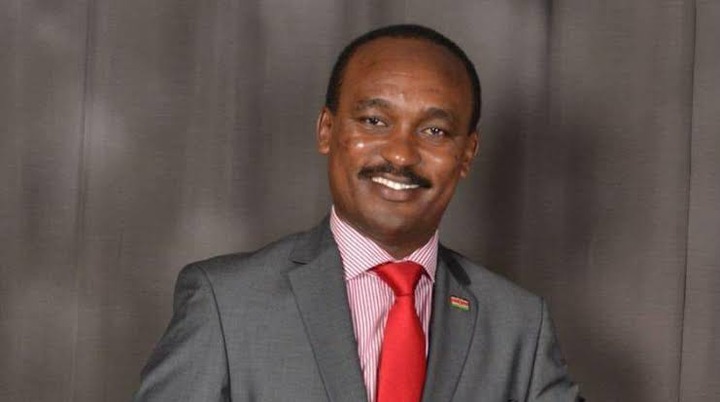 During a past Tv interview in Meru, the former prime Minister Raila Odinga made some remarks that left many with unanswered questions.

According to the former prime Minister Raila Odinga,he knew Mwenda Mbijiwe so well and its so unfortunate he was dead.

However the family of the missing analyst has finally spoken wanting Raila Odinga to clarify on his statement.

They want to know how Raila knew he was dead and who he was talking about, and if the Former prime Minister knows of his whereabouts he should come out clean.

Mbijiwe went missing several months ago under some unclear circumstances. 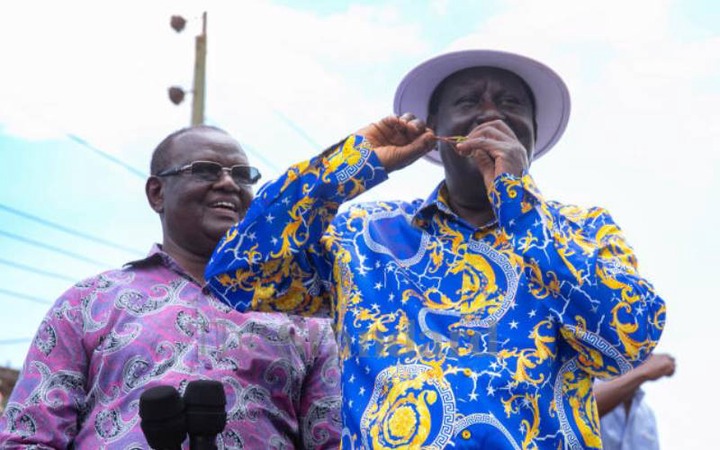 A vehicle he had hired was was found abandoned in kiambu county with detectives yet to trace him down.

His mother who spoke to the media said they were still devastated and they want all kenyans who have knowledge of his whereabouts to speak out.

Cases of people mysteriously disappearing without a trace have been on the rise with questions raised as to what could be happening in the society. 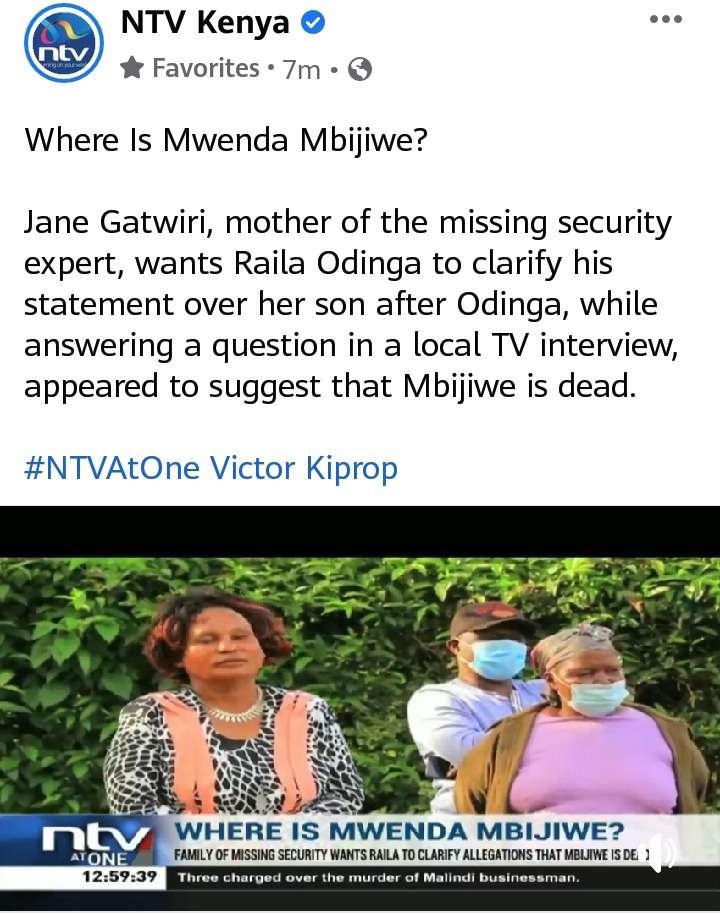 How To Cook Delicious Rice With Minji