By EagleEyeLens (self media writer) | 5 months ago

For the first time in the history of Borana politics in Isiolo since the new constitution was instituted, they is hope for a unity as council of elders decided to make a lasting solution for the betterment of the people Isiolo. 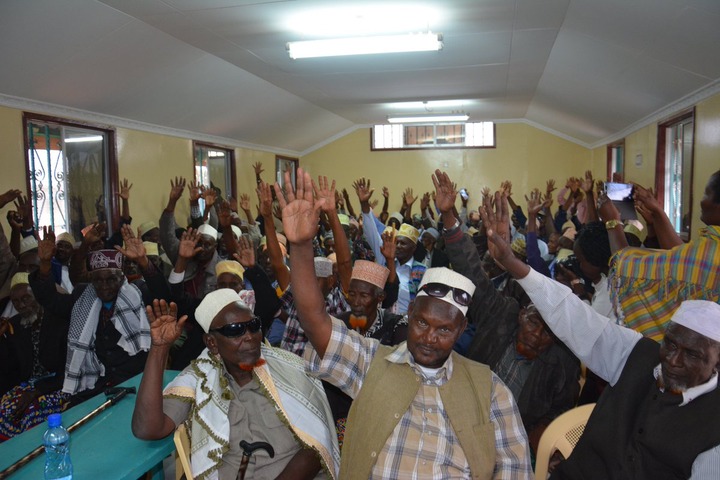 The two days meeting bring together all Borana aspirants for various political seats in a bid to reconcile them under one umbrella of the Borantity. After along discussion and assessing the matters at hand at length they elders endorsed The former Governor Godana Doyo to be a gubernatorial flag bearer for the community where as Abdull Bahari who also show interest in same seat was advised to take Isiolo south parliamentary seat.

Many Boranas in Isiolo were happy and applaud the wise decission made elders, but this hope was about to be dashed when the former Ethics and anti-corruption commission head announced through his layman in a Facebook post that he is eyeing for gubernatorial seats in Isiolo and nothing will stop him from vying not even the wrath of all community. 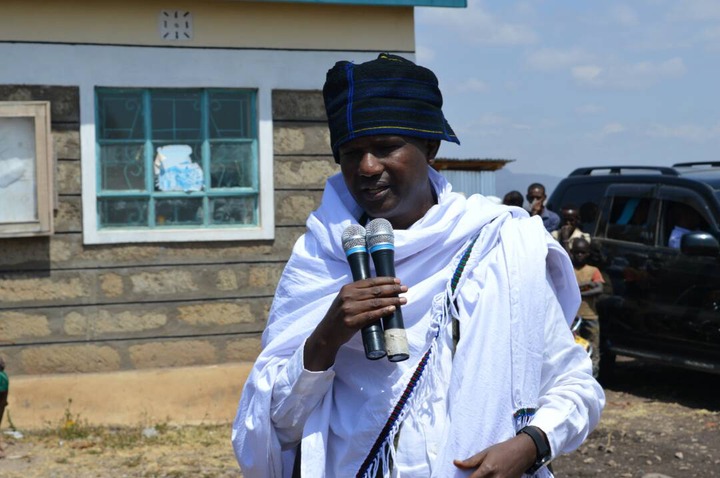 Halakhe Dida ones a blessed son of Marsabit when he was blessed by elders for stepping down for his opponent in gubernatorial race of Marsabit in 2013 now risked to become a cursed and outcast ones by ignoring of unity and defying the decission of elders. 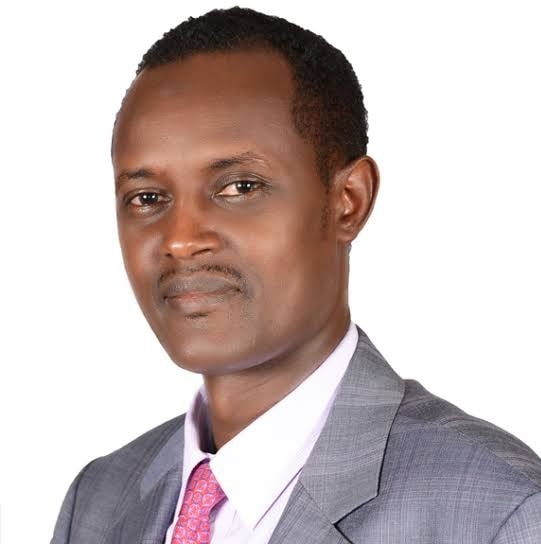 His action might lead to a suffering of Boranas in Isiolo for another five years since disunity of the community risked them to loose an important seats. Dida should be warned of the consequences of bringing disharmony among the peace loving people of Isiolo by taking advantage of long seed of discord between Jimma and Karayu sub-clan of Boranas in Isiolo. He well aware what Boranas of Marsabit goes through from 2013 when they lost almost all major seats of Marsabit and he might not want same to happened to the Isiolians unless he is an urgent of someone taking small bribes at the expense of his own community.

Boranas who majorly dominated Marsabit and Isiolo county for decades now were in a way to loose most of their ancestral grazing land to the Somalis in the south of Isiolo, large parts of Marsabit lost to Gabras especially the west ones and some parts of south Moyale to Garris and Gabra. They were about to loose the Isiolo central itself due to influx of Meru from neighboring counties where they risk to outnumber Boranas in towns

Content created and supplied by: EagleEyeLens (via Opera News )