By Emmanuel-Wamalwa (self media writer) | 10 months ago 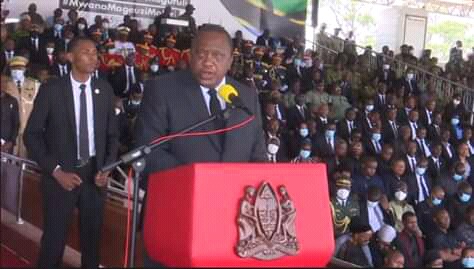 Tanzanian political analyst Hilda Newton has spurred mixed reactions after she took to the public to assert that Kenya`s President Uhuru Kenyatta was a true African leader after the latter honored the sendoff of the late, and former President of Tanzania John Pombe Magufuli in a touchy manner.

President Uhuru was also praised for his sensitivity to respect the Muslim culture after he cut short his speech to allow the Muslim community proceed with their Adhan. 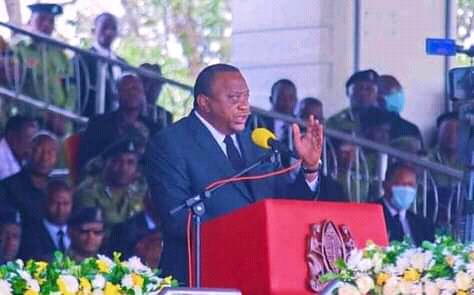 According to Newton Uhuru is a leader of his kind and one who has set a good example to other Africans leaders, adding that Kenyans were indeed blessed to have him as their head of state.

A section of Kenyans mocked the aforementioned positive response from Newton, alleging that President Uhuru`s government is the worst as compared to any African leader, adding that, he has failed to meet his promise to Kenyans as he had promised before getting into the office.

Read the following reactions from a section of Netizens over the same amid mourning in Tanzania. 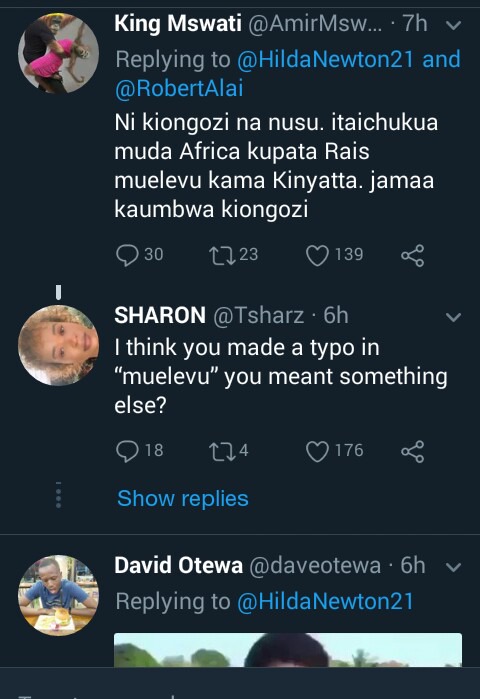 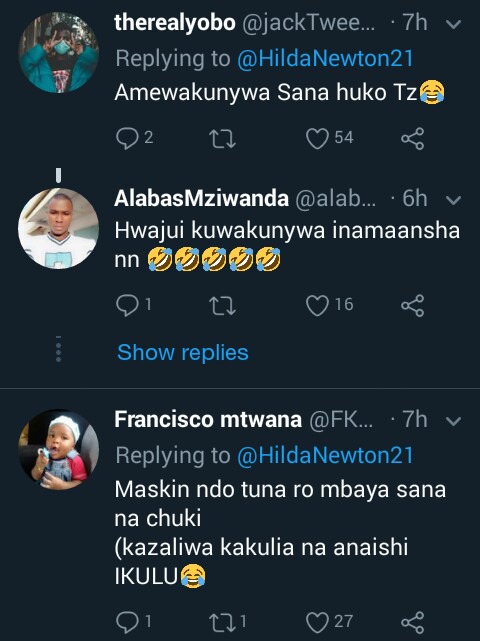 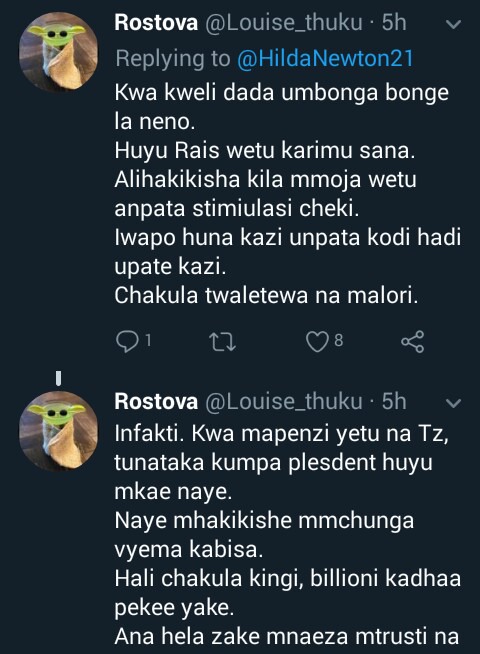 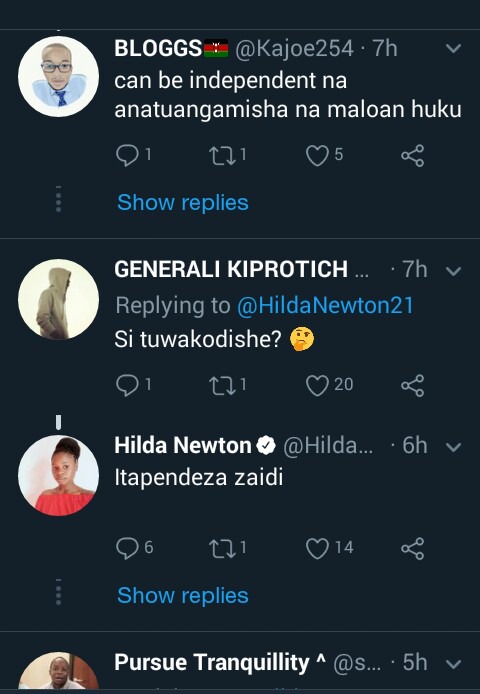