By Handasfield (self media writer) | 1 year ago

Politics has always been termed as a dirty game. Many rich people who have tried their luck in politics have ended up loosing both their wealth as well as the seat they were contesting for 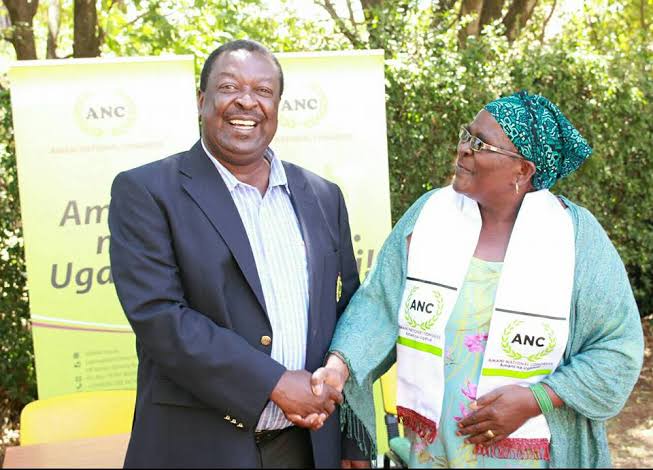 A good example is Jacinta Mwatela. Mwatela was one of the richest woman in the country at one point whereby she even rose to being the the Governor of Central Bank of Kenya (CBK) in the country. She is the only Kenyan woman by the way to act as the CBK Governor.

However in 2003, President Mwai Kibaki appointed Prof. Njuguna Ndun'gu as the new Governor of CBK thus Jacinta Mwatela had to serve as the Deputy Governor of CBK for 7 years. This was before she was appointed as a Permanent Secretary

After many years of serving in Government, Jacinta Mwatela had to quit as she wanted to join active politics. Her first shot was in the 2013 General elections whereby she contested for the Taita Taveta Gubernatorial seat with an ODM ticket.

She however lost to John Mruttu who was declared the winner. She had no other option but to stay in the cold till the next elections whereby he contested for the same seat, this time with ANC Party ticket of Musalia Mudavadi. She lost again, this time to Granton Samboja with a big gap.

Ledama Reveals Who Saved Him During Bomas Chaos, Claims What Kenya Kwanza Leaders Wanted To Do