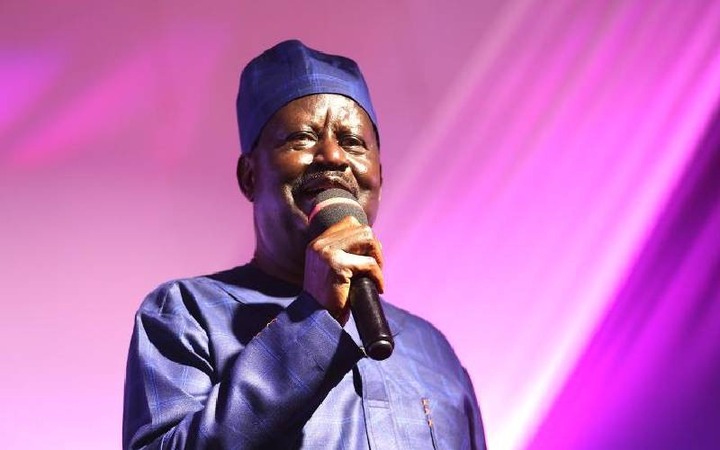 ODM leader Raila Odinga has revealed why he is yet to deliver the bombshell he promised to deliver regarding the concluded presidential election.

The former Prime Minister, who maintains that he was rigged out, recently promised to tell his supporters what really happened and how he lost.

On Friday, he said that he is still waiting for the right time, maintaining that the time is not ripe for the major declaration he is planning to make.

This is as he assured his supporters that the announcement is still coming, where he will be exposing everything that happened.

The leader, who vied through the Azimio La Umoja coalition's ticket, made the remarks in Mombasa, when he paid a visit to area governor Abdulswamad Sharif Nassir, who is in office through the ODM party. 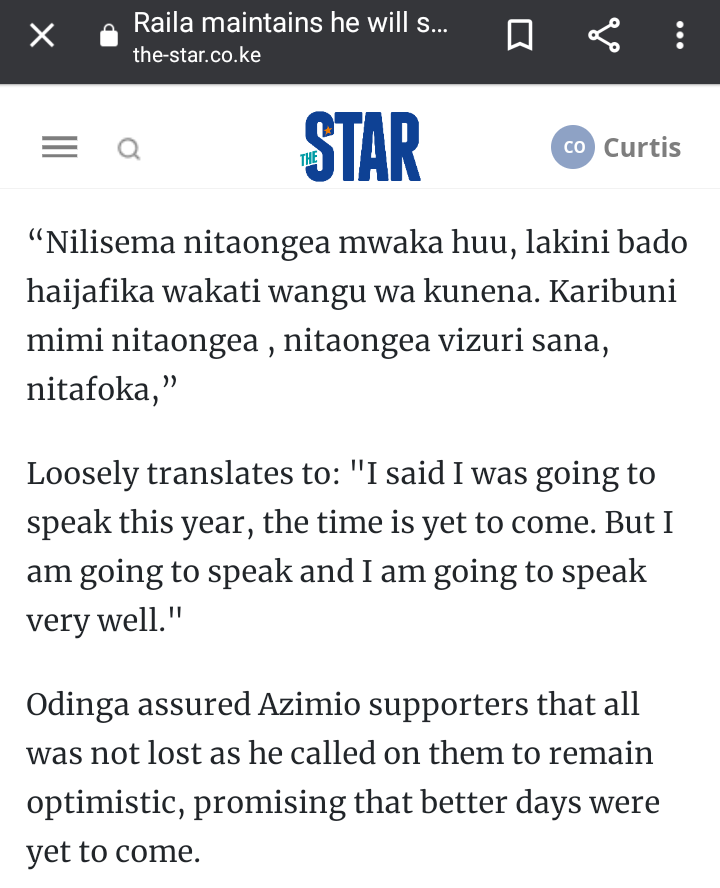 Raila has held that he never lost in August, accusing Independent Electoral and Boundaries Commission (IEBC) Chair Wafula Chebukati of working with President William Ruto to rob him of his victory.

This has caused confusion in the country, considering that Ruto is also accusing Raila's side of trying to steal his victory in the same election.

Ruto has claimed that Raila's side, under the leadership of former President Uhuru Kenyatta, used state machinery in the bid that flopped.

He has alleged that even military officials were involved in the plot, but he somehow managed to keep his win and proceeded to be sworn in.

"The events of August 15 were horrible because even the military, a sacred institution, had been roped into the scheme to sabotage the will of the people because of state capture," he said on Wednesday.