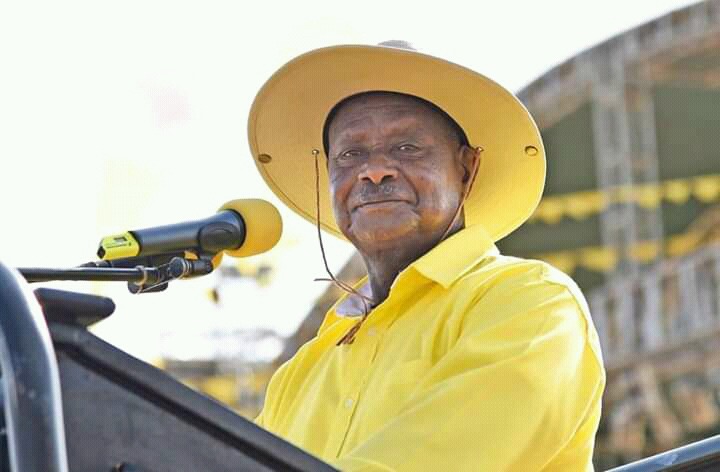 Netizens have penned down nixed reactions on social media after a report via tye NTV declaring President Yoweri Kaguta Museveni as the winner in the early results.

Early results from Uganda's presidential election show incumbent Yoweri Kaguta Museveni with a large lead scoring about 61per cent against his chief rival Robert Kyagulanyi alias Bobi Wine who has about 22per cent.

This after National wide, vote tallying at the main centre in Kyambogo, Kampala started after 2 am Friday, five hours later than the electoral body had anticipated but with preliminary results from 330 (0.7 per cent) polling stations giving incumbent president Yoweri Kaguta Museveni an early lead.

Yoweri Kaguta Museveni early lead has however sparked mixed reactions with some netizens penning as follows; 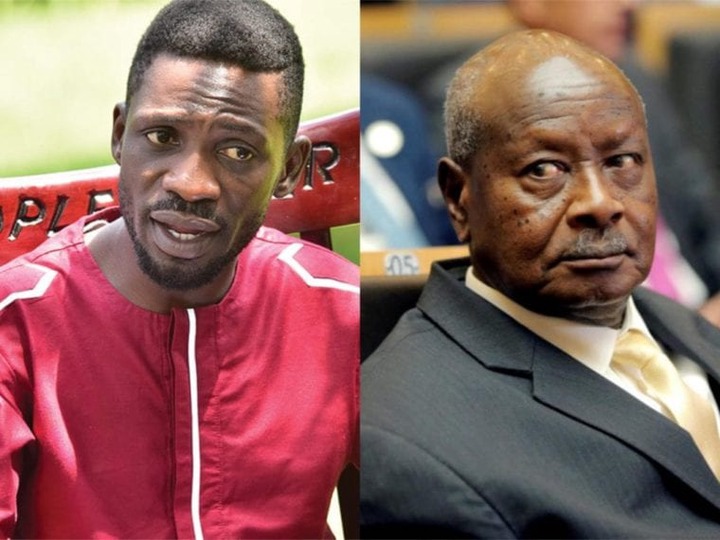 Sylvester: The difference between Uganda and Kenya is the same, in the sense that in Uganda it's all about M7 while in Kenya its the System(Deep state) let's not be hypocritical, we need not castigate M7 forgetting our rot here, #democracyattrial. 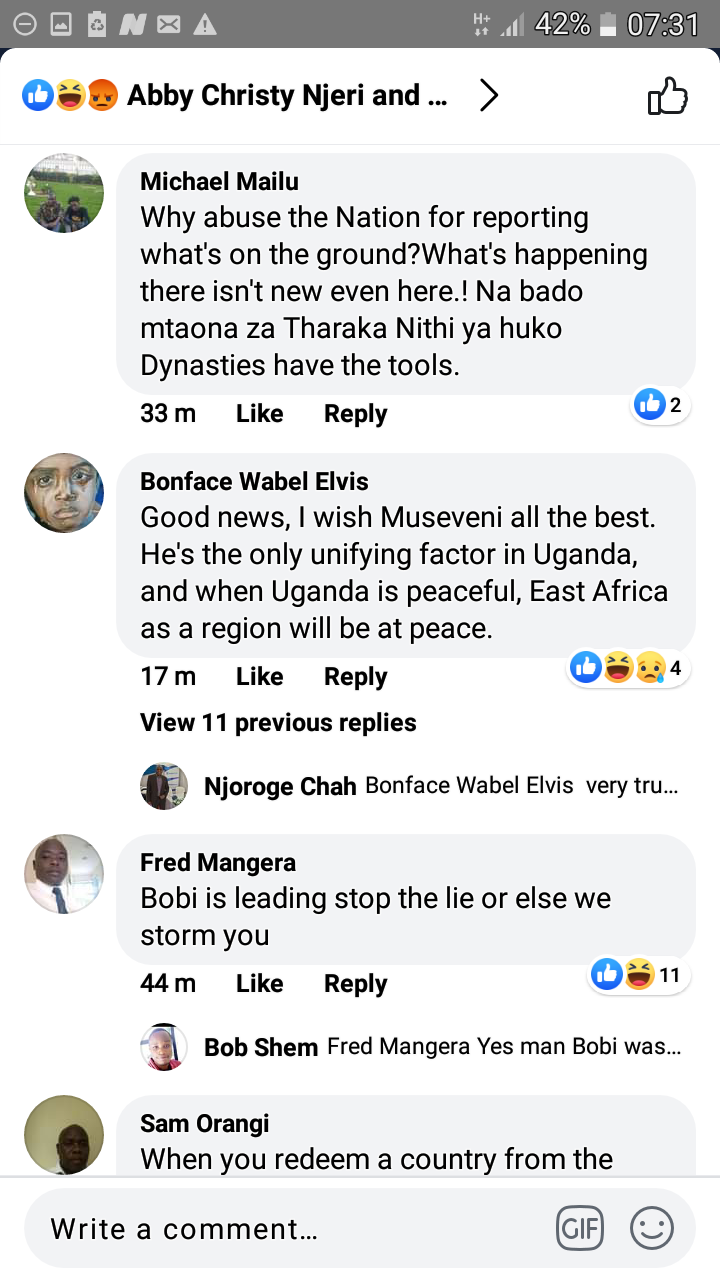 Jeremy: M7 liberated Uganda from the curse of coups n restored democracy. Anyone who wants to rule Uganda must wait for Mzee to retire honourably when he so wishes. But if you want power forcefully then u must use a gun. Uganda is too precious to be left to a boy like Bobby wine used by the western to advance devilish activities in Uganda. 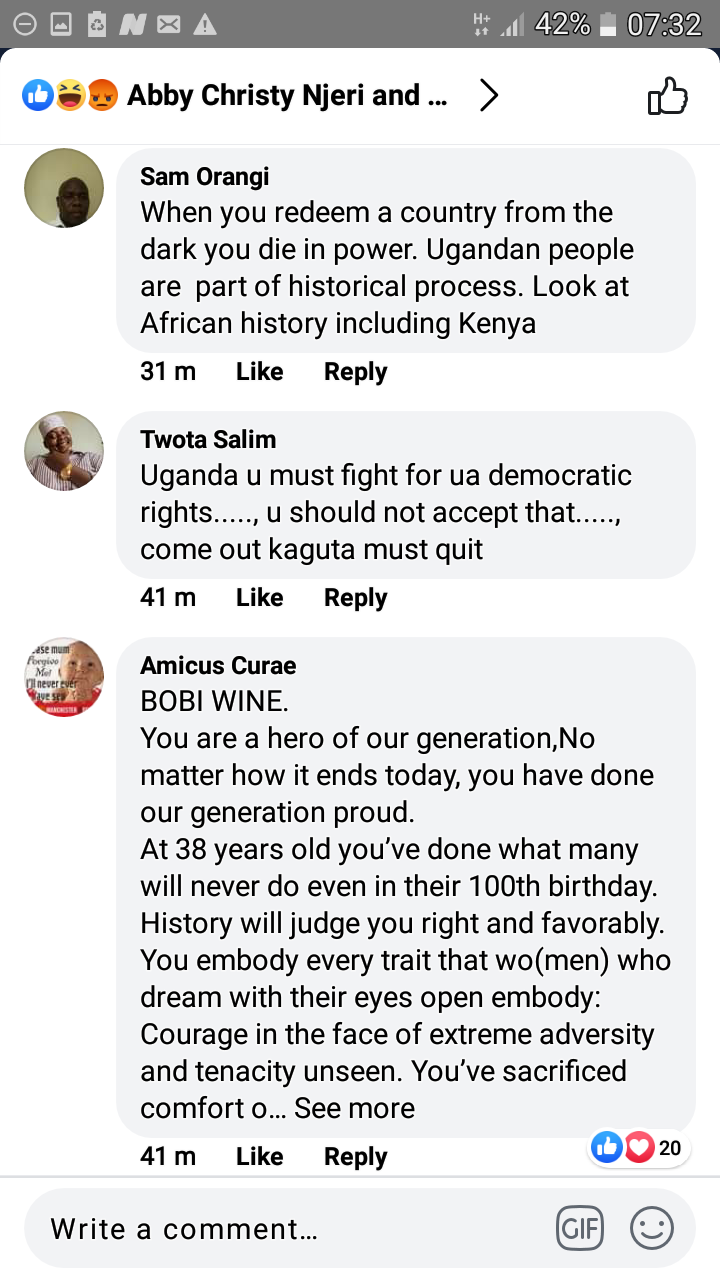 Boaz: M7 67% and that's what we all expected because even Museveni's party won the last year's youth, elderly and local leaders elections, so I wonder where Bobi expected to get votes from! and the funny part of it is that the government made his plans of starting post-election riots fail and the foreigners are asking for accountability since it's what they had planned so the battle is still on because Bobi Wine promised them to make Uganda like Libya and Egypt and they funded him. #say no to homosexuality #East African integration, for God and My Country. 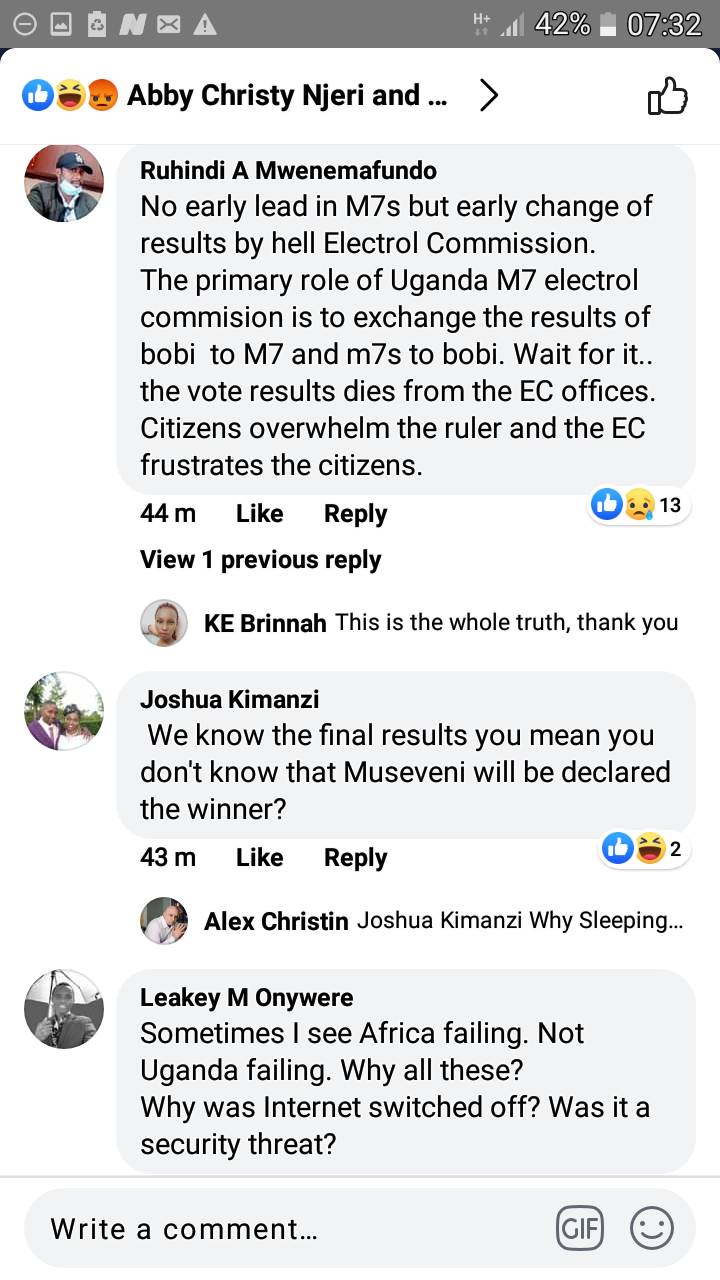