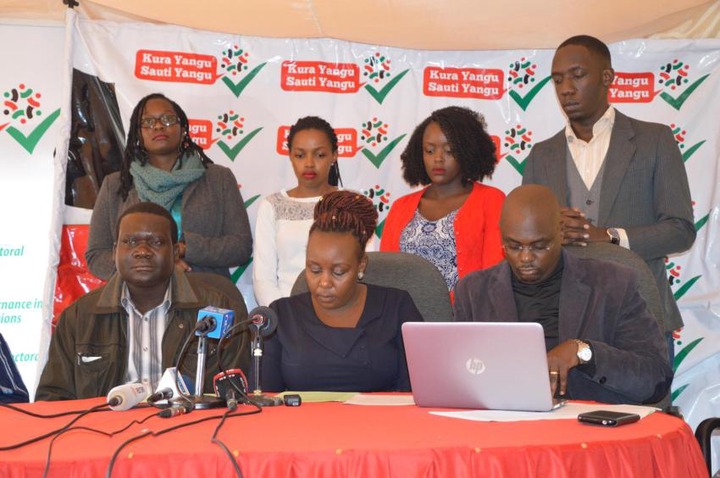 Some days ago, kenyans turned out in great numbers to elect new leaders as president uhuru Kenyatta tenure is coming to an end. After the elections, IEBC chairman wafula Chebukati declared William Ruto as the president elect which left some happy and many in stitches.

Azimio la Umoja coalition presidential candidate Raila Odinga come out claiming the elections were not conducted in a free and fair manner filling a petition at supreme court for the results to be nullified. Some hours ago, elections observers groups from Kenya and diaspora have come out giving their view on the just ended elections and if they were credible.

According to Kenyan groups, they claimed the elections were not conducted in a free and fair manner which is visible through the disagreement between IEBC commissioners. They also claimed that the KIEMs Kits were not working in some areas giving an example of a lady who the kit detected to have already votes and she had not voted.

The group from diaspora which is a group of kenyans who lives abroad claimed the elections were not free and fair and IEBC should be liable for that. According to them in some areas KIEMS Kists were not working well and there was no manual register which led to many not voting. They also said the polling stations were set up in far away state where some people could not reach due to distance factor. Watch the video below. 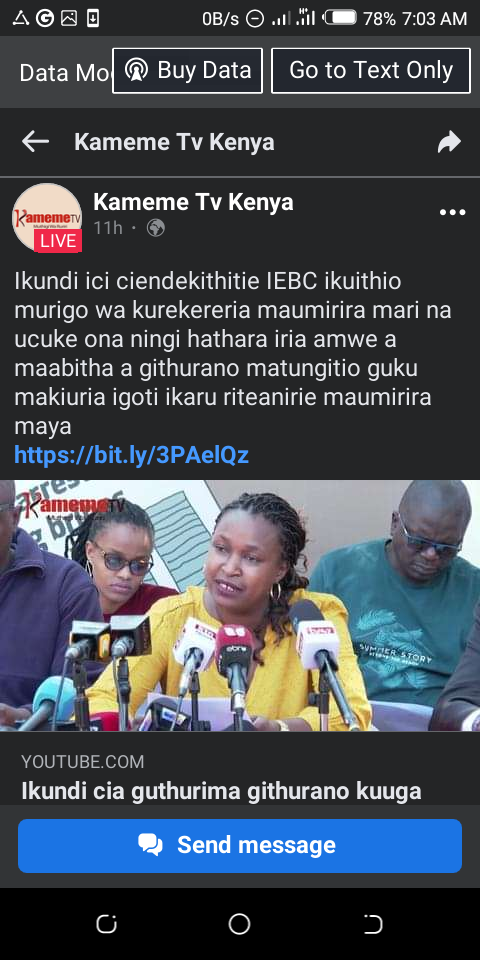