"You Don't Have A Head For Economics," Former NASA Strategist To Odinga

By NEWSWIZARD.COM | self meida writer
Published 23 days ago - 0 views 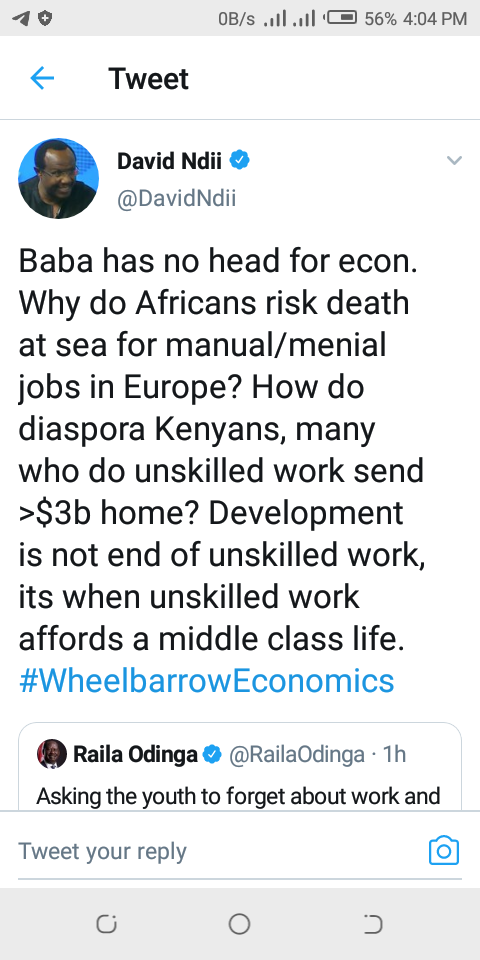 Sides allied to the too leaders allied to the two leaders are busy fighting over the contentious BBI Report. According to the former NASA strategist David Ndii, who a world-class Economist, Raila Odinga does not have the Head for economics and alleging that Odinga's ideas are misplaced. Ndii has continued to explained that most Africans perish on different oceans as they go to look for employments opportuniities overseas. 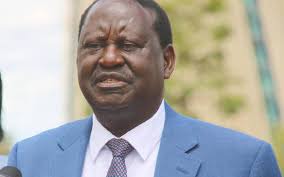 The debate in the of Hustler Nation and dynasty has been tipped to the kind of Politics that is old_fashioned and one likely to put the country in a very dangerous place.

Africans David Ndii NASA Ndii Odinga
Opera News is a free to use platform and the views and opinions expressed herein are solely those of the author and do not represent, reflect or express the views of Opera News. Any/all written content and images displayed are provided by the blogger/author, appear herein as submitted by the blogger/author and are unedited by Opera News. Opera News does not consent to nor does it condone the posting of any content that violates the rights (including the copyrights) of any third party, nor content that may malign, inter alia, any religion, ethnic group, organization, gender, company, or individual. Opera News furthermore does not condone the use of our platform for the purposes encouraging/endorsing hate speech, violation of human rights and/or utterances of a defamatory nature. If the content contained herein violates any of your rights, including those of copyright, and/or violates any the above mentioned factors, you are requested to immediately notify us using via the following email address operanews-external(at)opera.com and/or report the article using the available reporting functionality built into our Platform

Did You Hear The Firirinda Hit Song? Well, Samidoh Want To Take It To Another Level 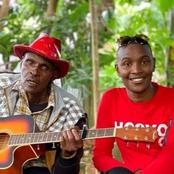 Opinion: What The Recent Success Of BBI Means To Uhuru, Ruto And Raila 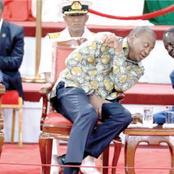 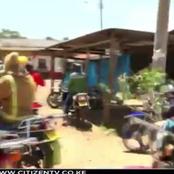 "Why Do They Want BBI To Pass So Badly? Insults and Lies Won't Stop Me From Saying The Truth"~Boniface Mwangi 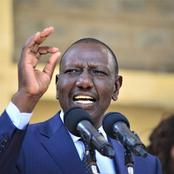 Boys and Men too are Victims of Sexual Assault 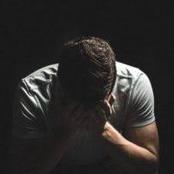 If You Danced To Jerusalema Challenge And Made Video, It's Time To Pay Now 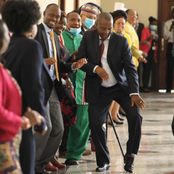 Riftvalley Our Home! Ruto's Support To Artists, Musicians And Comedians From RV To Set Up A Sacco 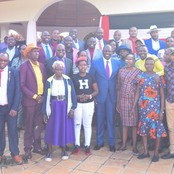 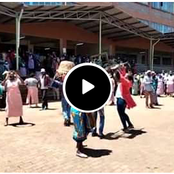 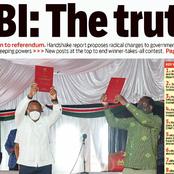 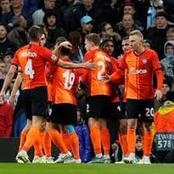