By Kenyahotpoliticalnews (self meida writer) | 28 days 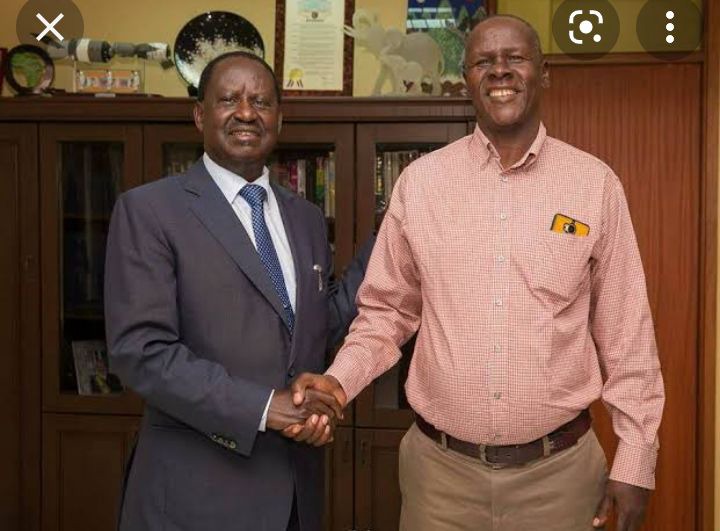 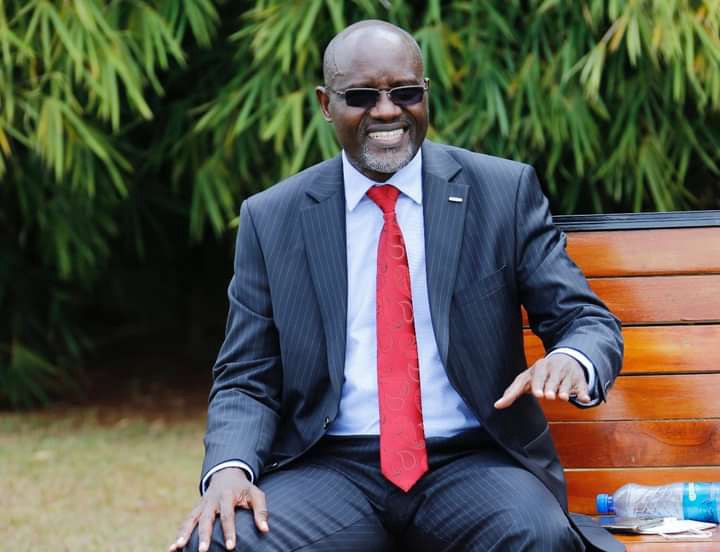 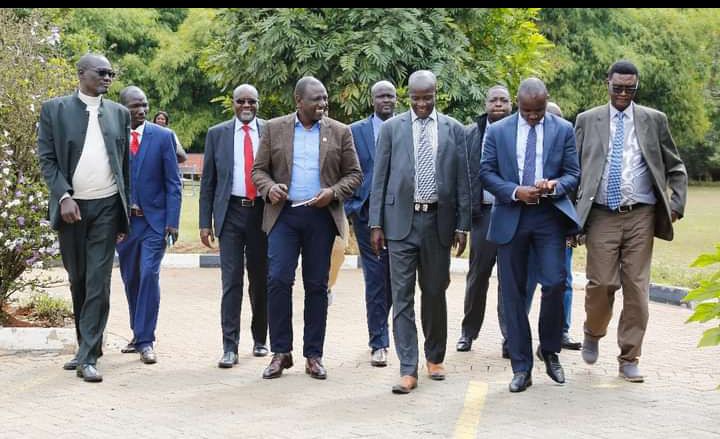 The senator also announced his Turkana gubernatorial bid. He revealed his manifesto once elected as the second governor of Turkana county. He said that he will transform the county especially the agricultural sector. He also promised to fight poverty by utilizing the available resources.

The senator also drummed support for the new bottom-up economic model. He said that this new economic model will empower small traders and uplift small scale businesses in the County.

The video was aired live on Northrift official Facebook page. Below is the link of the clip.

Born To Run; INSIDE Omanyala's Journey To Become The Greatest Runner In Africa

Uhuru To Meet Waiguru And Ruto In Kirinyaga At This Event

Uhuru, Waiguru to Share Podium in Kirinyaga During This Very Important National Event

Meet One Of The Richest Agricultural Counties In Kenya (Photos).

Ruto's Ally Explains Why And When People Should Disrespect The President