By Thegreat&amp;amp;sweetwritter (self media writer) | 4 months ago

While addressing a section of leaders from the Northern Kenya as he drums his support for the August polls presidential ambitions, the former prime minister Raila Odinga revealed the reasons why president Uhuru Kenyatta abandoned the deputy president William Samoei Ruto over their 2013 political agreement. 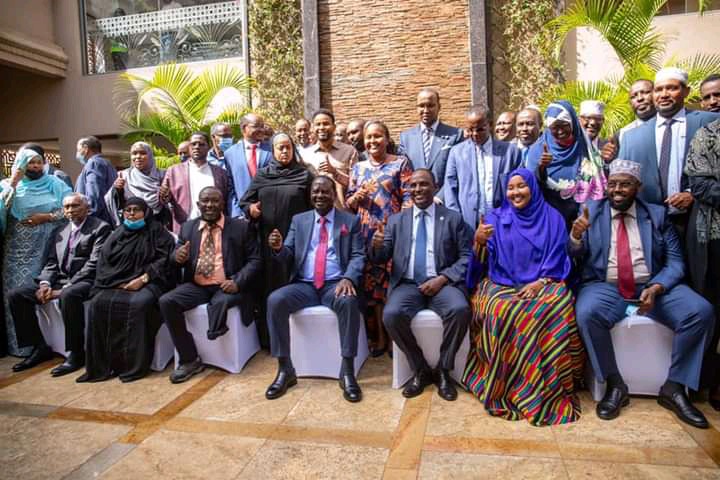 According to Mr Odinga, he stated that president Uhuru Kenyatta decided to change his support for the DP Ruto after he realized the DP Ruto's plan within the government. 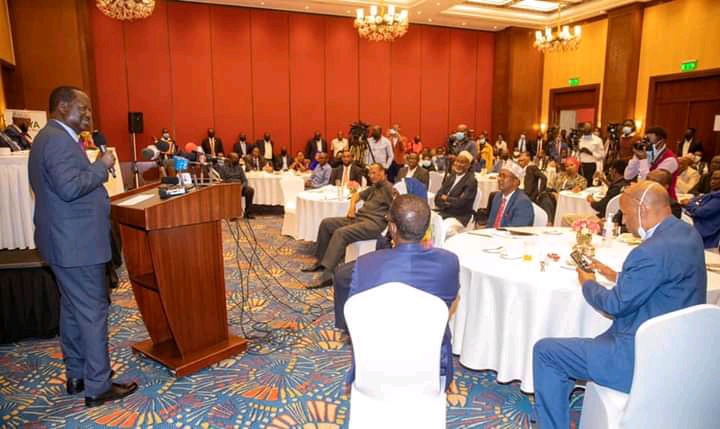 According to Mr Odinga, he stated that the DP Ruto was allegedly behind the corruption scandals that the Uhuru's government suffered since 2013. 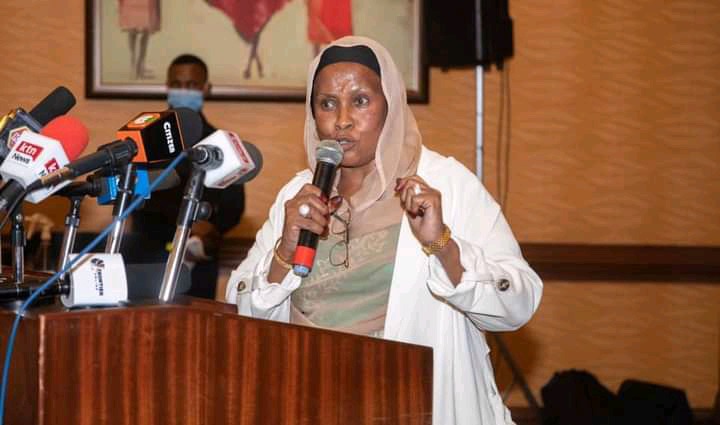 The former prime minister added that he was the whistleblower to president Uhuru Kenyatta over the deputy president William Samoei Ruto's alleged plan to steal government resources. 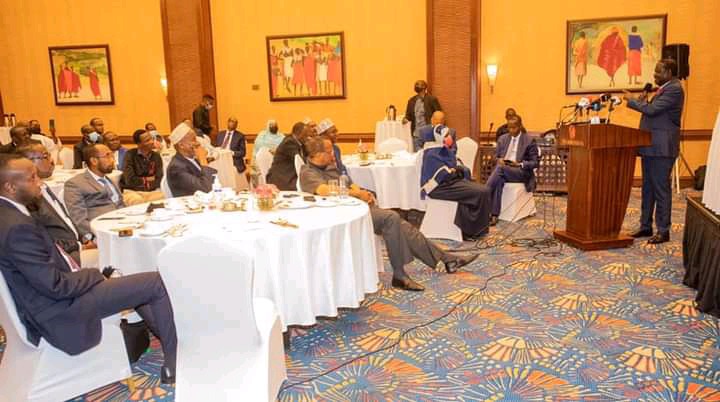 Mr Odinga claimed that it was series of corruption scandals that the Uhuru decided to change his mind on supporting the DP Ruto since he believed that he is the best bet to bring Kenyans together and restore back what the government lost in Uhuru's first term because of the DP Ruto. 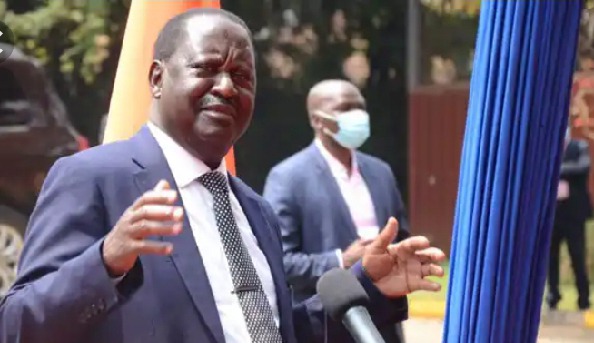 'She Will Resign in One Week' Martha Karua's Resignation Alleged