By Kerutwambogayao (self media writer) | 2 months ago

The political supporters of ODM party leader Raila Odinga,have asked him not to relent on his long journey for presidency.Speaking at KIsii town,the residents who were led by Paul Ratemo said that the BBI report nullification was like any other political game and should not scare Raila from chasing his dreams .'Raila is a political champion who should not be scared by any other othr passing wind"He said.. The political lovers asked the ODM leader who is also the former premier to learn from great personalities like the former president of America Abraham Lincon.and Joe Biden,who remained consistent untill they achieved their leadership dreams.

They asked Raila not to listen to political pessimists who think that a politician should try to look for power ones and get it.They pointed to the president of Zambia Mr.Hakainde Hichelema who vied the seat five times and finally got it because he did not despair. 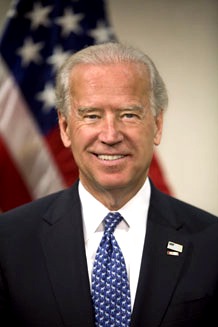 Hakainde was a business man who succeeded President Levy Mwanawasa after trying for four terms.He first tried I. 2006 but was defeated by his opponents.Again he tried in 2008,2015 and finally in this year when he won with more than 59 percent of the votes. 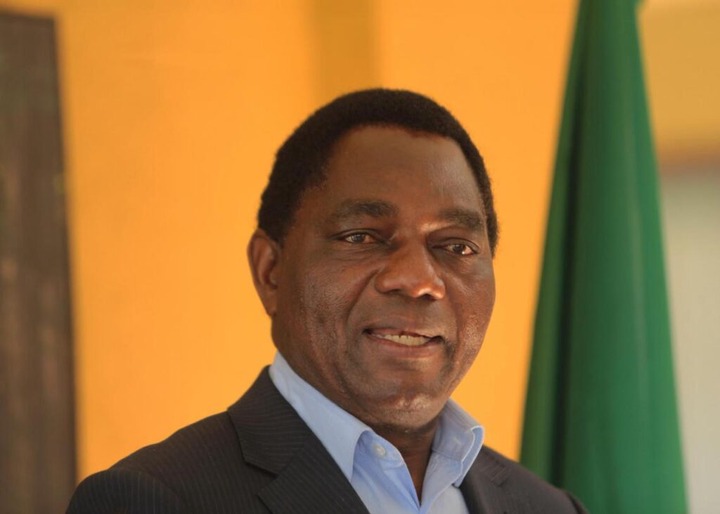 The president like DP president Ruto,was an husker who started a cattle ranch with six cows.At the time if ascending to president he had raised a ranch of 100,000 head if cattle.