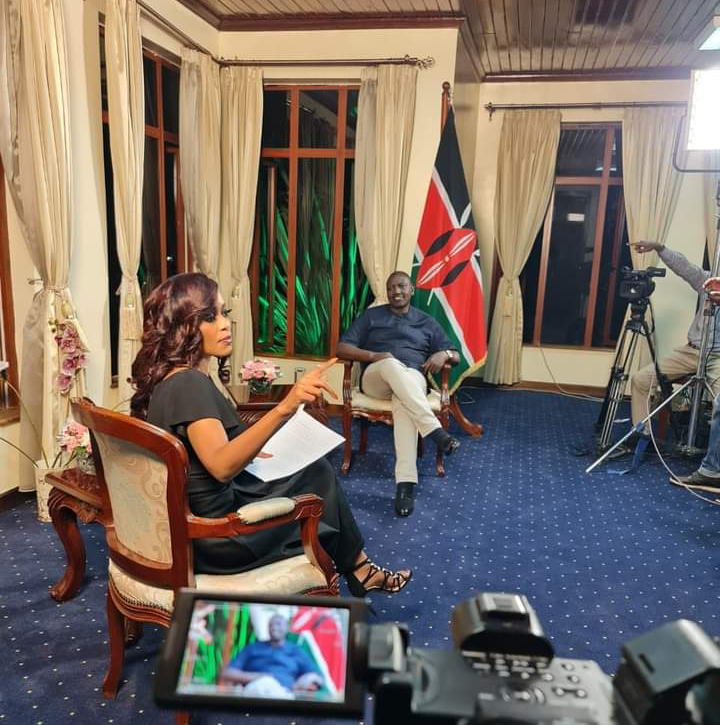 While speaking in an interview that was broadcasted live on KTN News tonight on June 24th, Deputy President William Ruto had a few issues to set straight as Sophia Wanuna engaged him in a lively conversation.

The interview was mainly about the current issues in the Jubilee administration, the building bridges initiative, his relationship with President Uhuru Kenyatta and the 2022 succession politics.

At one point in the interview, the DP was asked about the Jubilee's current state which has its own share of woes and if he feels bad that the party is in shambles yet he was the deputy party leader.

On this, the DP passionately explained that "we had invested a lot in the Jubilee Party, a lot of resources and emotions but unfortunately, it got hijacked by some individuals that eventually destroyed it."

When asked if as per his sentiments the party is technically dead, DP Ruto said that "Jubilee is damaged. We've never had any meaningful engagement."

Then in the quest to understand if the President had given permission to those who destroyed Jubilee to go ahead or if the DP ever discussed the matter with the President to help save it from collapse, he replied that "I've had occasions to discuss these matters with my boss. But my discussion with you can't be about my discussions with him." 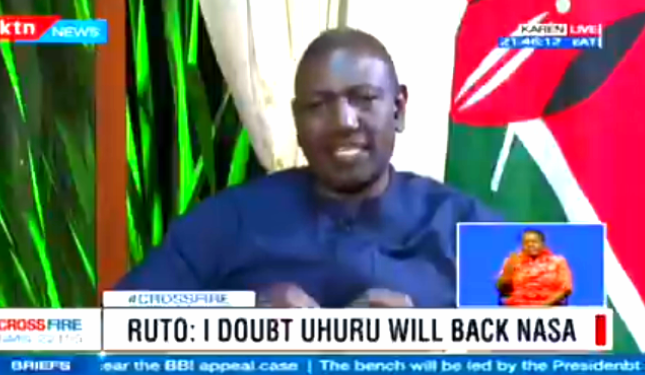 Considering that Jubilee is in a mess, Wanuna asked the DP that "why then stay in a mess? A situation that is going down. Why not go to building a better and stronger UDA?"

His passionate reply was more of an assurance that he knows what he's doing and won't leave that office until the elections are held and another set of President and Deputy President is elected.

"You are Sophia and I'm William. This is how I want to do things, this is how I am wired to do things. Partly, it is my mess because you can't talk about Jubilee without mentioning William Ruto. I can scale the stairs and I can chew gum without biting my tongue," He said.

He also added that in any case, "Jubilee and UDA are same" and that as far as the constitution and leadership is concerned, "Uhuru Kenyatta is the President of Kenya and things won't change until the elections are held on Tuesday of August 9th 2022 and a new one is elected."

That in the same way, "William Ruto is the Deputy President until such elections are held and a new one is elected." 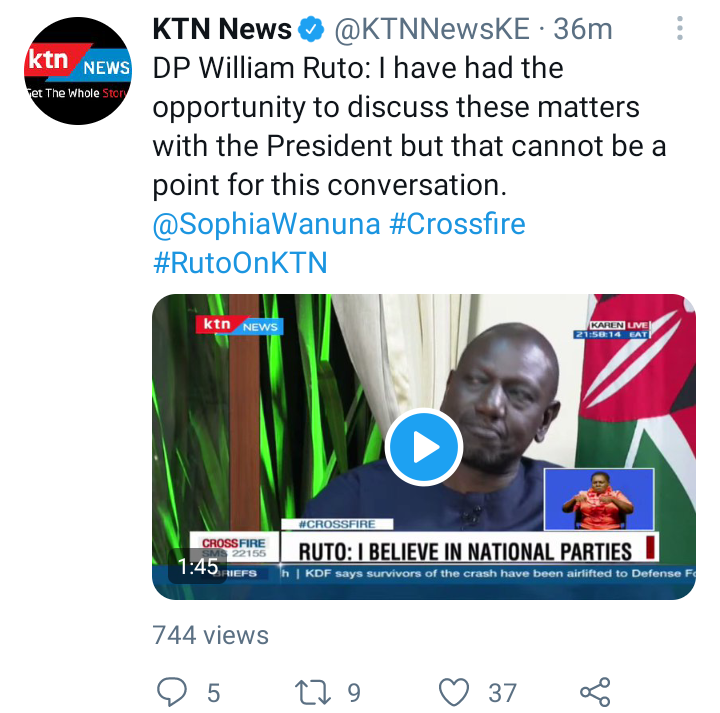