By Babumilton (self media writer) | 1 month ago

The former prime minister Raila Odinga today held a mega rally at Kamkunji grounds where several leaders from Azimio La Umoja one coalition party attended. According to the news which was shared on the social media platforms, the residents of Nairobi county and other regions came out in large number to attend the former prime minister Raila Odinga's rally. 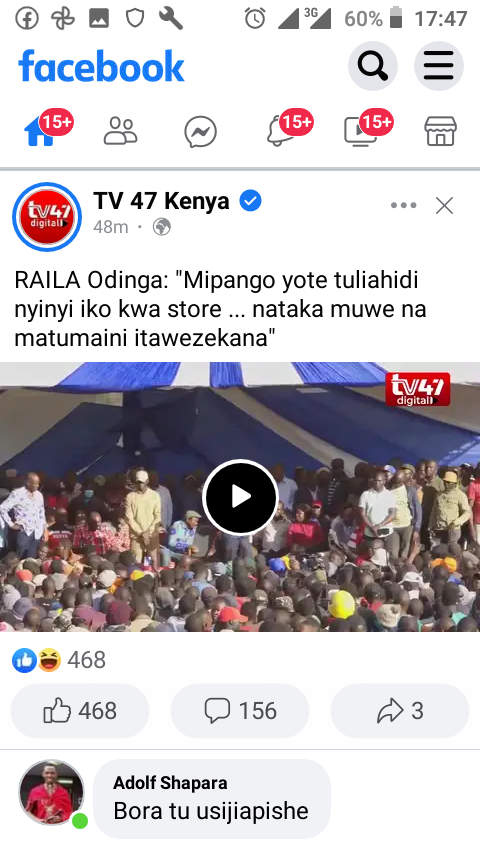 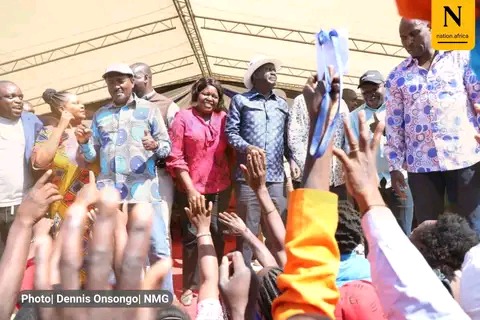 Content created and supplied by: Babumilton (via Opera News )