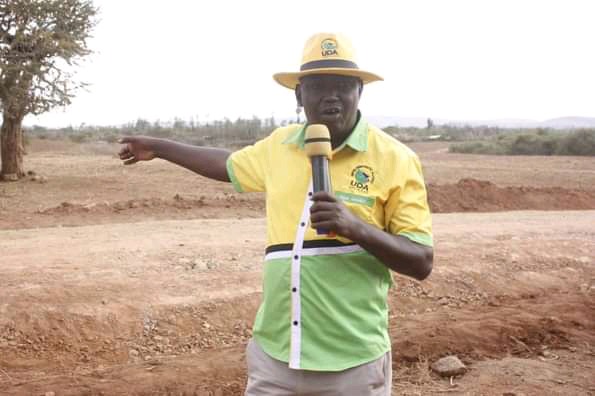 With Dr Ruto keen to stamp his authority in Rift Valley politics, he will not leave anything to chance. Rongai MP Raymond Moi may end up becoming one of the biggest political casualties in the region come the August 9 general election.

Having served as Rongai MP since 2013, the eldest son of former President Daniel Arap Moi is facing perhaps the biggest test of his political career as he guns for a third straight term in office.

With Ruto keen to root out the so called Moi dynasty, the DP is banking on former Solai MP Paul Chebor "Mamba" to get the job done in his quest to ensure that UDA sweeps all MP seats in Rift Valley.

But riding on a big name, Moi will be no pushover in the Rongai MP seat race. If Chebor does not play his cards well, the incumbent will easily clinch a third term in office.