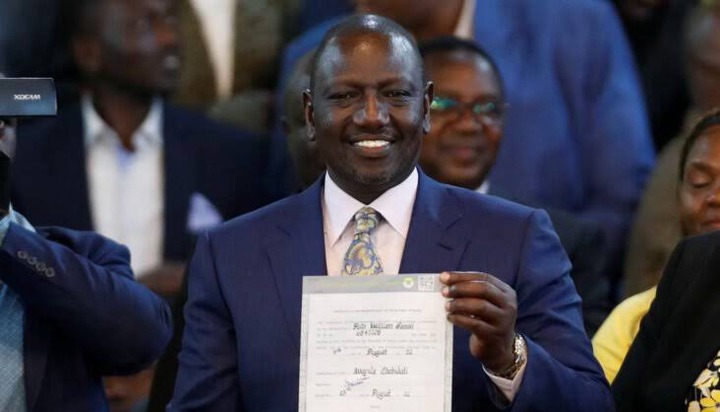 Yesterday, William Samoei Ruto was named the president elect by Wafula Chebukati after some worrying dramas at the Bomas of Kenya.

According to the Azimio wing, the whole process was marred with malpractices and the results that did not favor their candidate were not valid.

This led to some worrying fracas that at the Bomas arena where all Azimio followers were kicked out.

However, elections observes have finally broken their silence after the worrying incident also giving a comprehensive statement on the whole election.

According to the observes the election was fair and did not record any major malpractices that could lead to the nullification of the general elections. 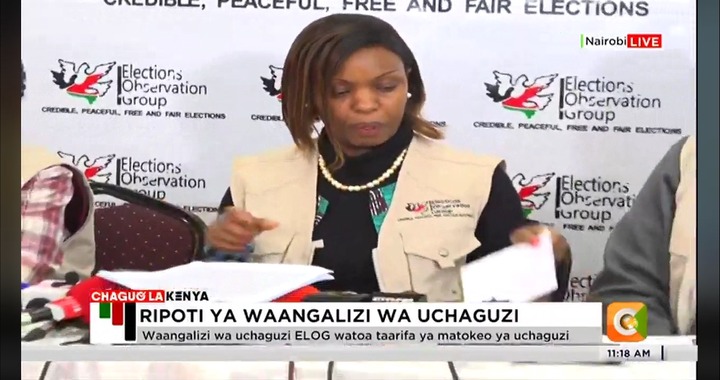 The observers however called for all kenyans to love one another and also preach peace.

They have also released some interesting figures that they projected each candidates would get.

Amazingly, according to the team, president elect Ruto was still the leading candidate.

Generally, the observes have said the process was open and kenya had made great strides towards a free and fair election.

On the other hand, the Azimio wing is expected to head to court to contest the results and announcement of the 2022 general elections. 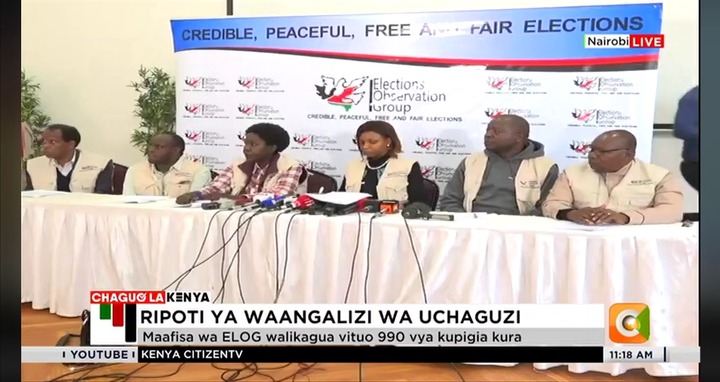 Chelsea Defender Could Leave The Club In January, A Move That Could Weaken The Team.

Arsenal Suffer Fitness Crisis Ahead Of The North London Derby