"I Won't Stop Calling You Thief," MP as She Describes 'Hustler', Mudavadi in Worst Way Possible

By The_Corridors (self media writer) | 6 months ago

Irritated of claims by allies to the Deputy President William Ruto and ANC party leader Musalia Mudavadi, Migori County Women Representatives Hon Pamela Odhiambo badly described DP Ruto's ideology of the "Hustler Nation" and referred to the ANC party leader as a "tragedy" to the Mulembe nation in a live interview. She however spoke soft of Wiper Party leader Kalonzo Musyoka despite him officially abandoning the NASA coalition and joining One Kenya Alliance on Monday. 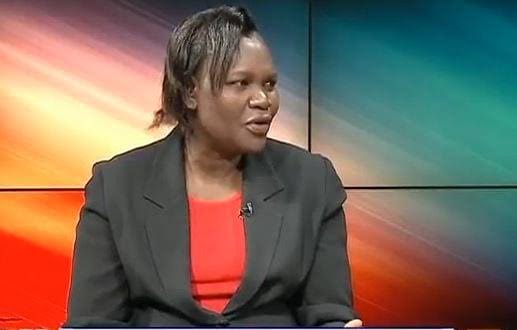 Speaking an interview with KTN News today morning, the ODM lawmaker said that she wonders when some allies to DP Ruto, Kalonzo and Mudavadi think that their presidential candidates are more popular and have inroads in some parts of the country. Pamela claimed that it's only the ODM leader Raila Odinga who is known and have support everywhere in the country.

The ODM legislator denied claims that the people of Mulembe nation will massively vote for Mudavadi in the 2022 election. She claimed that she understands the Luhya for being the only tribe in Kenya that have never voted on tribal line, adding that she doesn't believe that this time they will just follow Mudavadi. 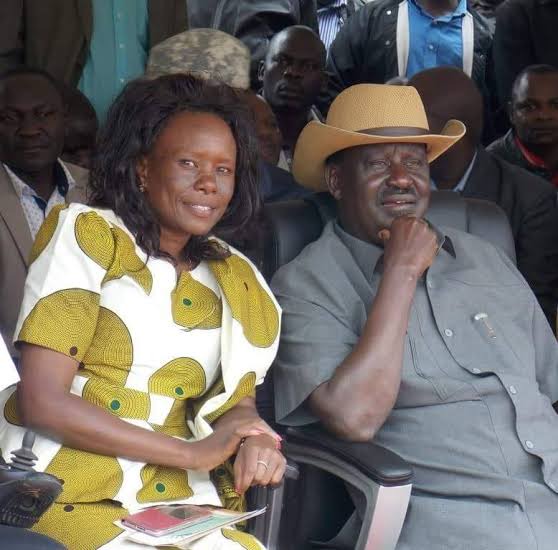 Hon Pamela alleged that Mudavadi is the only leader who have let down the Luhya nation. She described him as a 'bed sitter' and a man who is unable to take actions by himself.

"To be little fair, Mudavadi has been one leader who has let the Luhyas down. He is a bed sitter because he cannot make decisions and take actions by himself and that is a tragedy for a leader," Hon Pamela said.

"The Hustler Nation is disgusting and a false prophecy, a perception where we have young people looking for money, some of them do not even have votes," she said. 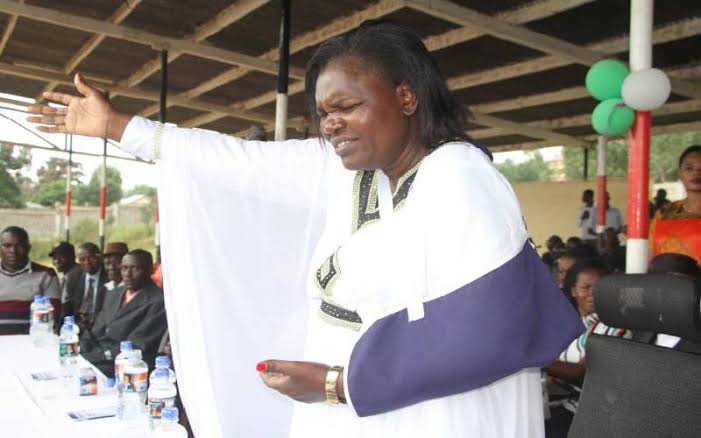 The MP told Embakasi North Member of Parliament James Gakuya, who was representing the side of DP Ruto in the debate, that she is aware he is not a thief. However, she insisted that she will never stop calling them(those associated with the Hustler Nation) thieves until the day they will disassociate themselves from the narrative.

"Mr. Gakuya, your own self you are not a thief. But, I have said this severally and I want to repeat, I won't stop calling you that until the day you stop this narrative of Hustler Nation in Kenya," she said.

Click the link below to listen to the MP from a video call (From 2:23mins-5:24mins); https://youtu.be/mPVbzXIDnLA 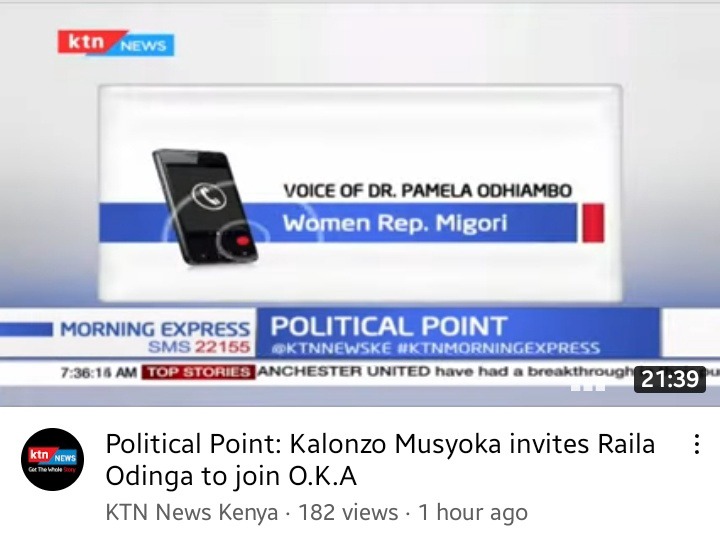 The Allegedly Estimated Cost Of The Car That Mungai Eve And Her Boyfriend Bought.