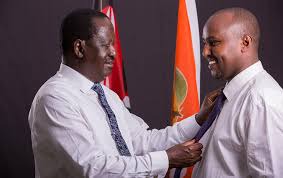 While addressing mourners, Junet stated that the late Muchai had been eulogized by all speakers as an honest and hardworking person who has never "taken other people's chicken".

The MP thew jabs at Deputy President William Ruto making reference to his chicken business and the bottoms Up economic model that the DP has been advocating for.

The National Assembly Minority Whip stated that he was not opposed to people rising to the top and making it in life but cautioned young people against stealing.

He also threw jabs at DP Ruto and his allies who are young as he described them as inexperienced in matters of politics. He compared them to broiler chicken leaving the crowd in stitches. 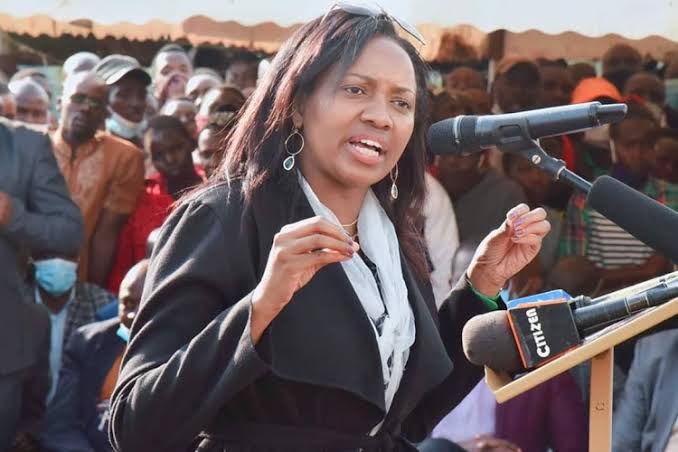 The MP campaigned for Raila as he told the congregation that he has experience in matters of politics as he dismissed the wheelbarrow movement.

However, Senator Kihika did not let Junet's remarks go unanswered and she hit back with rhetorical questions. She opined that the wheelbarrow was a figurative instrument to show that DP's allies were in touch with the people.

Kihika questioned if Junet and his team were giving out oranges since their party symbol is an orange.

The Senator laughed off Junet's remarks on the broiler chicken but she did not let him go without expressing her views on the failed Building Bridges Initiative. 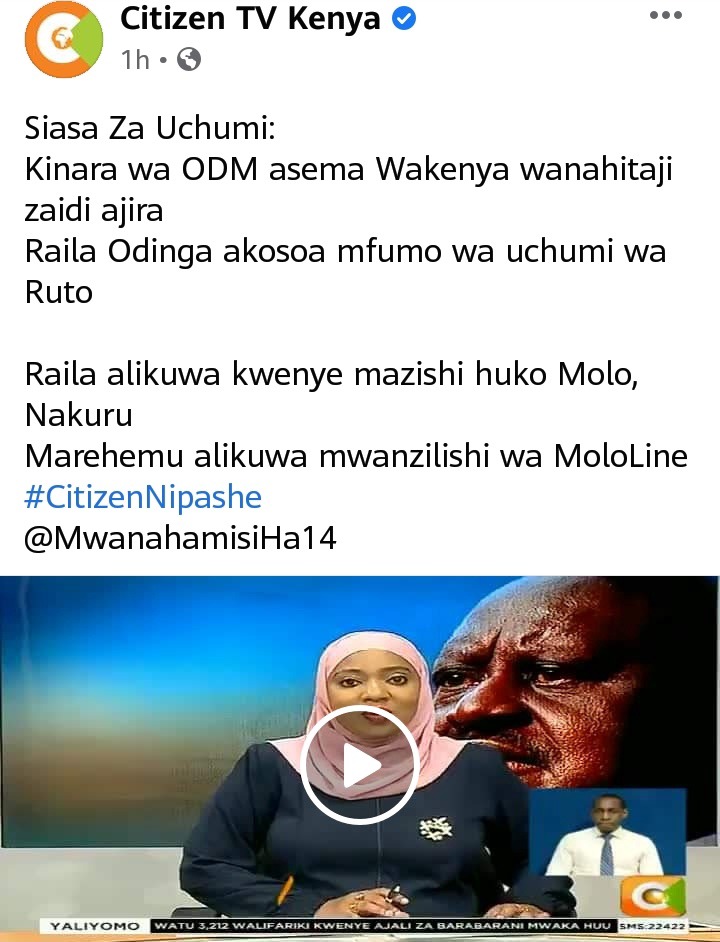